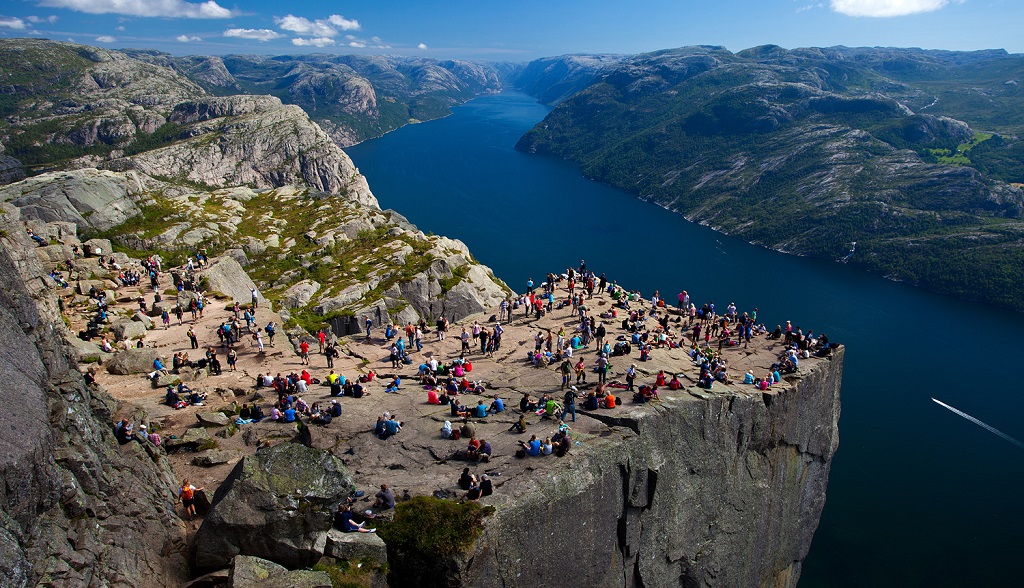 Bad news from Norway. A Spaniard has died after falling from 600 meters above the Preikestolen , the famous pulpit that attracts thousands of tourists year after year. It is located in the fjords, on the waters of the Lysefjorden. It has dimensions of approximately 25 × 25 meters and is very dangerous because it is not fenced.

The first victim to collect the Preikestolen

The Norwegian Tourist Office has been very surprised by the incident, since it is the first time that something like this has happened. The risk is there, but usually people make sure to avoid a fatal fall. Those who do not have vertigo jump a few meters from the end of the rock to take the best photo. What’s more, there are those who dare to sit down to contemplate the beautiful views from a privileged place.

📖  Geiranger, one of Norway's treasures 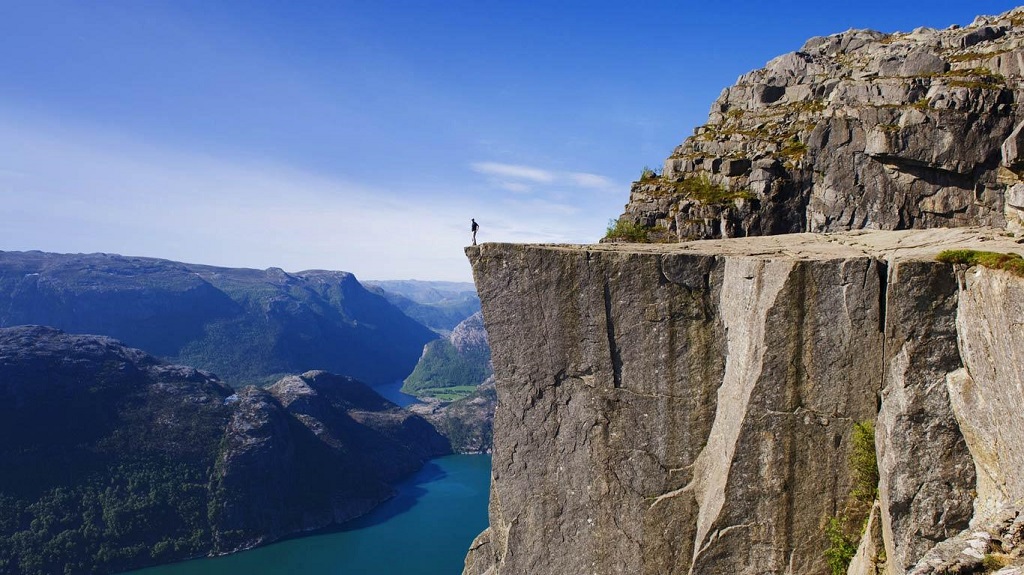 The Spaniard who has died was taking photos when the misfortune occurred. His body was recovered yesterday after the two people who accompanied him in the pulpit lost track of him. They heard screams that alerted them, but when they turned around it was too late.

The Spanish embassy in Oslo has been kept informed at all times and has provided all the necessary support to relatives who are currently devastated by such a terrible loss.