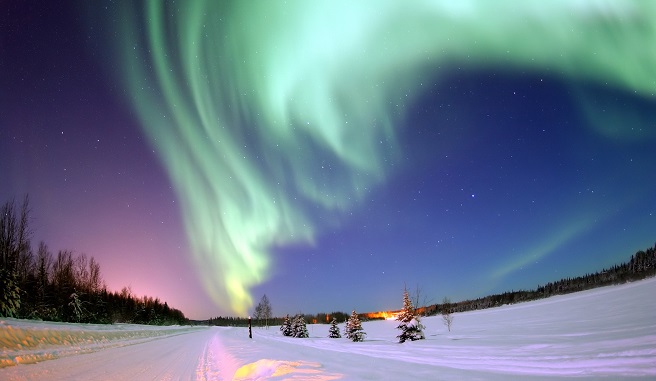 The aurora borealis , northern lights or norrsken , as it is known in Sweden, are the largest and brightest celestial and supernatural luminous phenomena ever contemplated. The aurora borealis is a phenomenon in the form of brightness or luminescence that appears in the night sky in polar areas, although it can appear in other parts of the world for short periods of time.

This phenomenon is livable from September to March, although on certain occasions it makes its appearance during the course of other months, as long as the atmospheric temperature is low enough. Without a doubt, the best months to see them are January and February, since it is when it is coldest. However, getting to see her sometime in life is not that simple . For this reason, we will tell you about some of the best places to contemplate it that the “Skyscanner” portal has selected.

📖  Travel to Winnipeg in Canada

Although viewing the Northern Lights is not guaranteed, Alaska is a fantastic place to try, especially if you come with an organized tour, which will accompany you well above the Arctic Circle.

You can also go to Yellowknife in Canada, known as “the Northern Lights Capital of the World”. Of course, it is necessary that you go well equipped with a warm coat and that there is a starry night. As a curiosity, this city is also known as the " diamond capital of North America", so you can take the opportunity to go shopping. 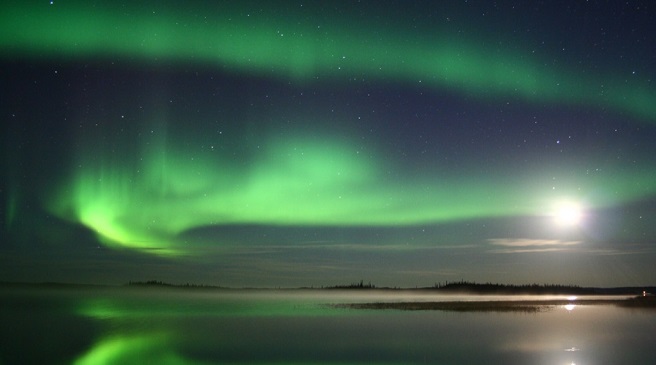 For its part, Lapland is a spectacular place to see the Northern Lights. Of course, to have the maximum possibilities, it is advisable to go to Ivalo, in northern Finland. In addition, during the day the landscape is also surprising.

📖  The Calladish Stones in Scotland

Iceland, located on the edge of the Arctic Circle, may be one of the most accessible and affordable places to see the Northern Lights. From Spain it is possible to go to the capital, Reykjavik, with a direct flight. 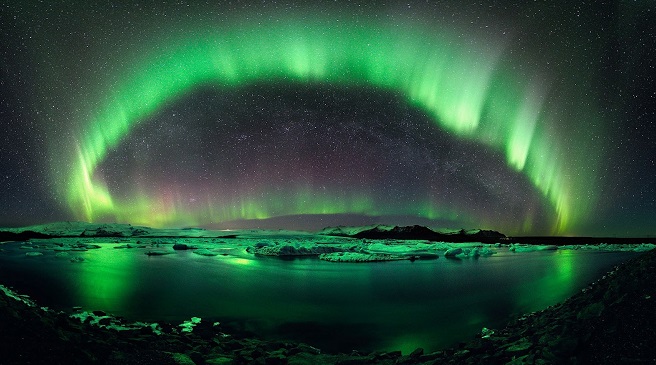 Finally, we want to talk about Scotland, from where it is possible to see the Northern lights from the hotel window if it is the busiest time of the Aurora, especially if the hotel is far from polluting light and in the extreme north of the country .