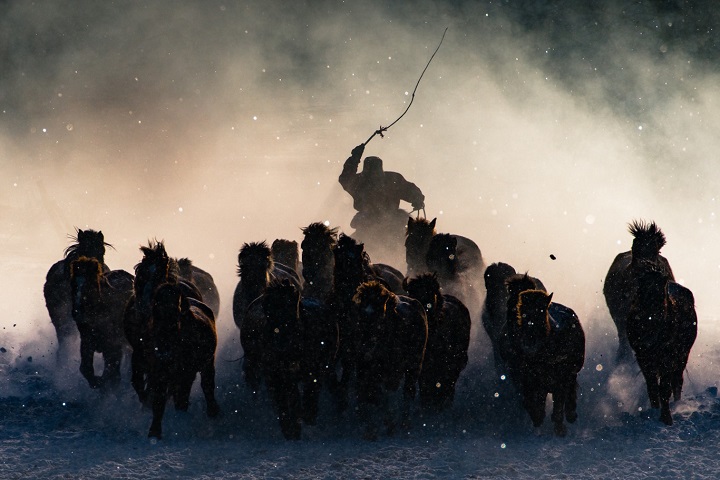 If you are a travel lover, passionate about photography or both, we recommend that you pay close attention to what comes next. And today we are going to show you the winning images of the Travel Photographer of the Year Contest 2016 . Yes, we are referring to the contest that National Geographic organizes every year to find the best travel photographs on the planet. On this occasion, the magazine has decided to divide them into three categories: People, Nature and Cities.

This year’s winning photo (you can see it at the beginning) is called " Winter Horseman " and has been captured by Anthony Lau in Inner Mongolia, where winters are unforgiving. In fact, the temperatures are -20 degrees and there is a constant wind from all directions. Therefore, the author explains that it was very difficult for him to get out of the car to take the photo. Do you want to discover the rest of the winning photos? Well, you just have to join us! 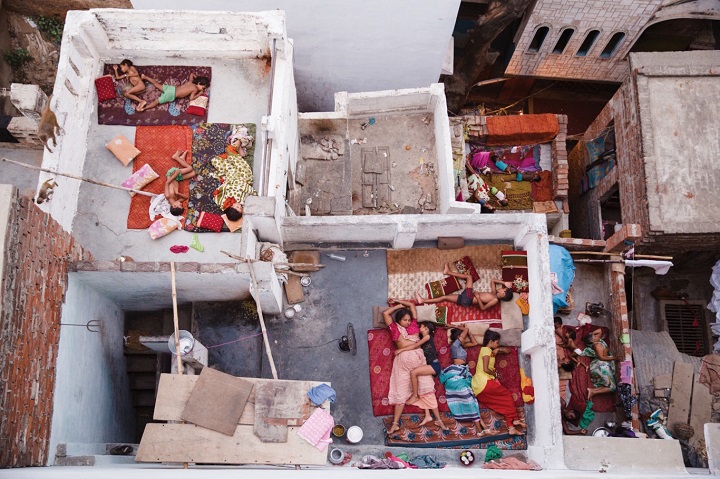 Second place in the "People" category went to "Rooftop Dreams", a photo taken by Yasmind Mund, who says that when she arrived at her guest house in Varanasi, India, at 5:30 in the morning, she wanted to Going up to the terrace to see the sunrise and discovered that mothers, fathers, children, cats, dogs and monkeys were sleeping on the rooftops. 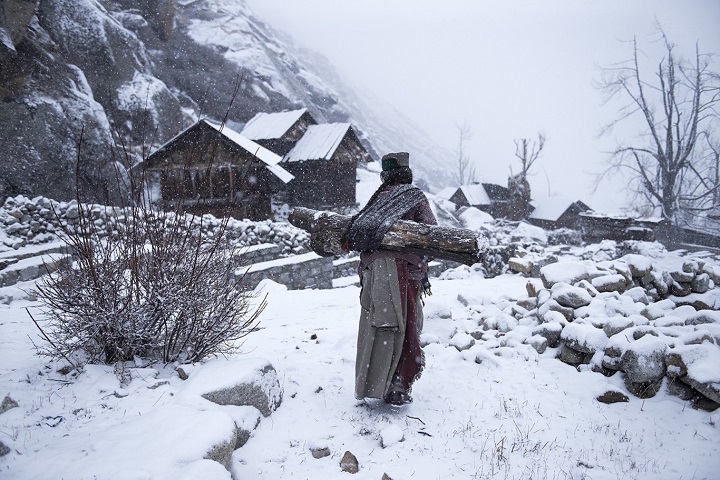 The photo that has been in third place in the category "People" is "Remote life at -21 degree". Immortalized by Mattia Passarini, it shows an elderly woman in a remote village in Himachal Pradesh, India, carrying a large log back home. 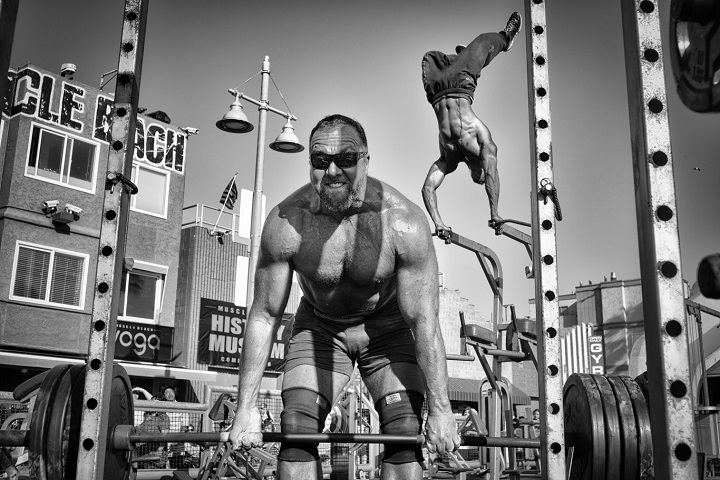 National Goographic also wanted to make an "Honorable Mention" to the photo "Muscle Beach Gym", taken by Dotan Saguy. It features a weight lifter with a bodybuilder in the background at the Muscle Beach gym in Venice Beach, California. 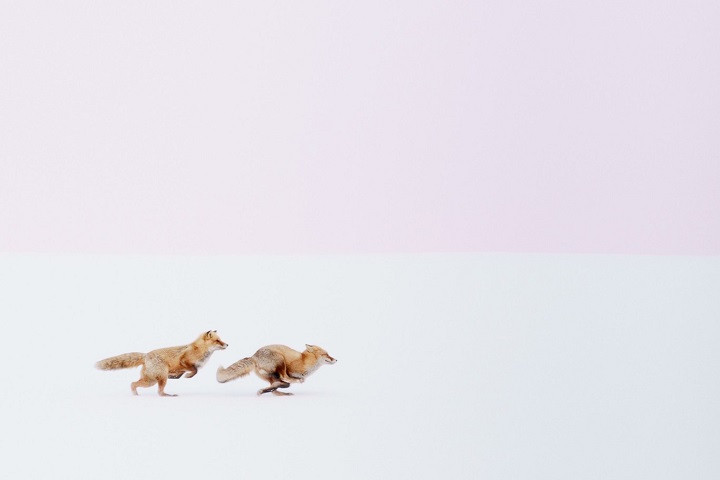 The winner of the “Nature” category has been Iroke Inoue, who sent the photo “Wherever you go, I will follow you !!” to the magazine. In it, two beautiful red foxes appear running through the snow. 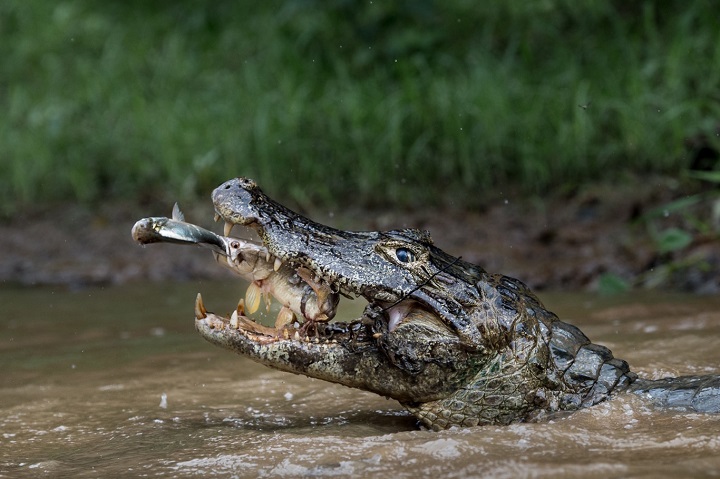 Second place in the "Nature" category is for "Double trapping", a photo taken by Massimiliano Bencivenni in the Brazilian Pantanal, considered the largest wetland in the world. 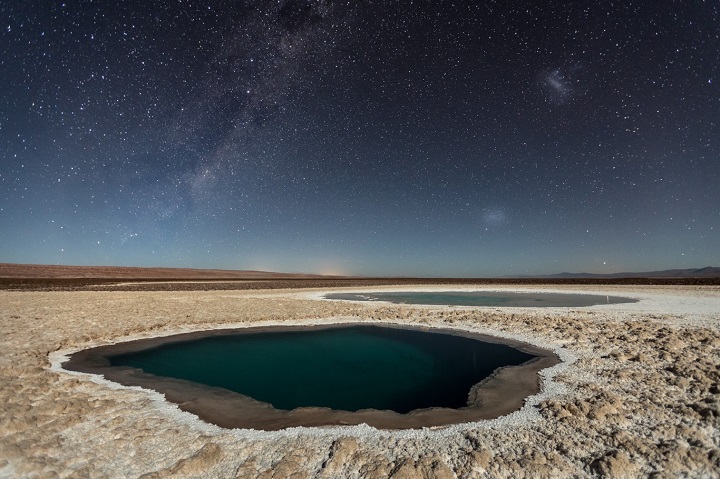 The photo that has managed to sneak into a creditable third place in the "Nature" category is "Lagunas Baltinache (Atacama Desert)", the work of Victor Lima. The photo was taken in April 2016, during a photographic expedition in the Atacama desert, Chile.

📖  8 places to travel this Christmas

Bears on a Berg 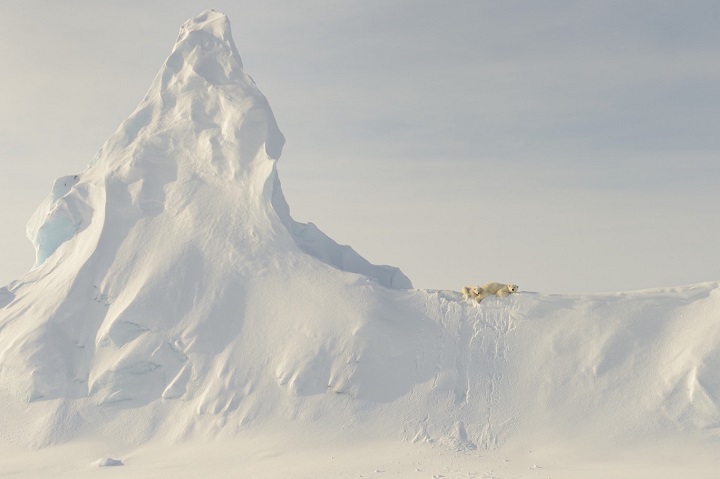 The "Honorable Mention" in this category went to "Bears on a Berg", a photo taken by John Rollins off the coast of Baffin Island, in the Canadian Arctic. In it you can see a mother polar bear and her calf on top of an iceberg. 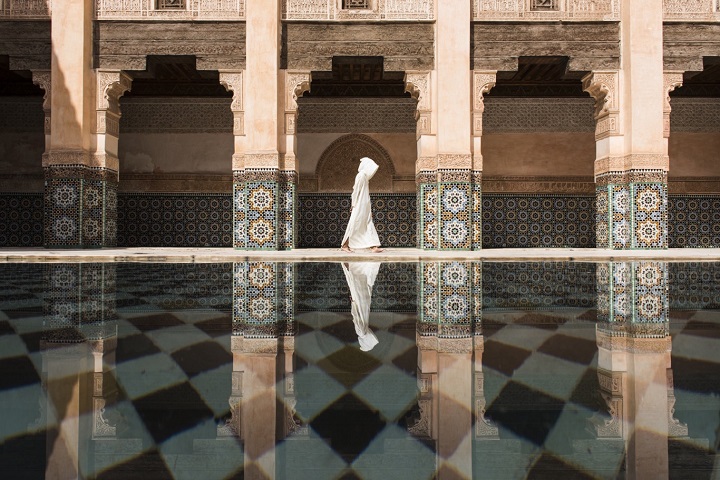 The winner of the "Cities" category has been Takashi Nakagawa, who sent the magazine the photo "Ben Youssef", taken in Marrakech , a city that he defines as exciting for any traveler. 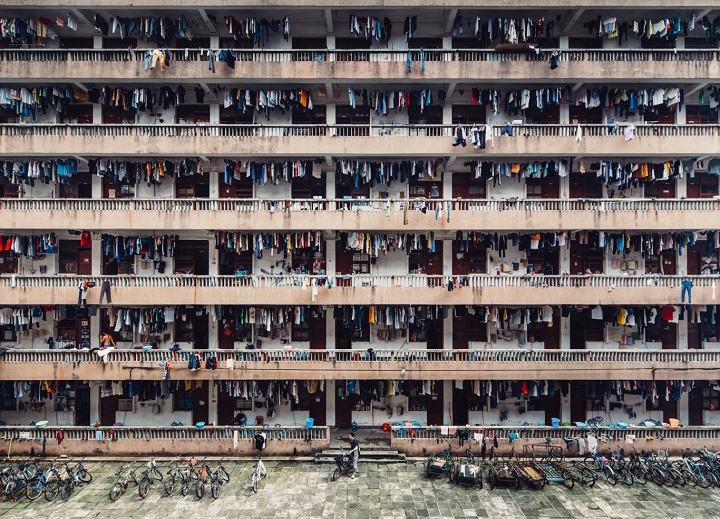 Second place in the “Cities” category is for the “Silenced” photograph, taken by Wing Ka H. in Guangzhou, China. It is a beehive building belonging to the University. 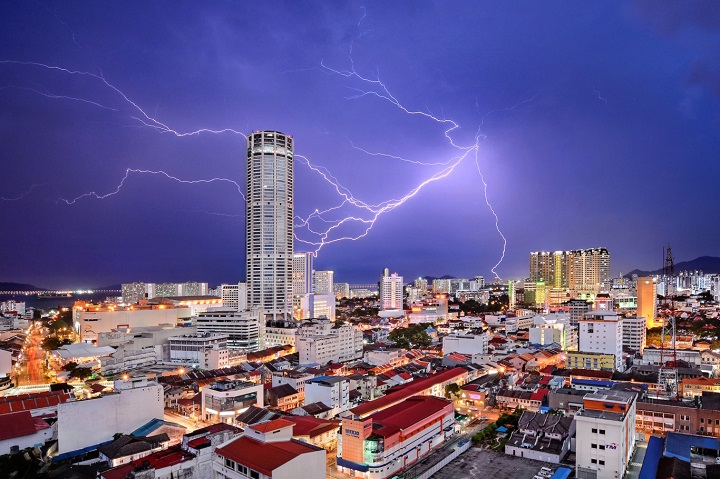 In third position we find "Celestial Reverie", a spectacular photo of lightning that apparently hits the Komtar tower, the most iconic of George Town, the capital of the state of Penang in Malaysia. The image was taken by Jeremy Tan. 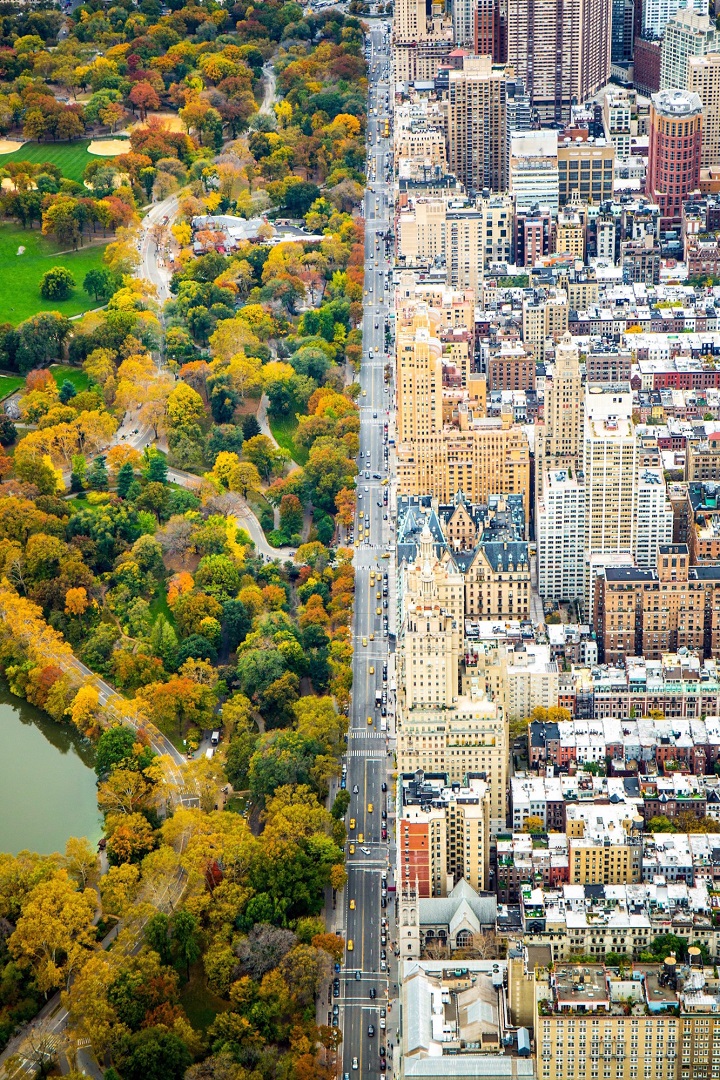 Lastly, we have to talk about Divided, a photo taken by Kathleen Dolmatch from a doorless helicopter looking south on Central Park West.