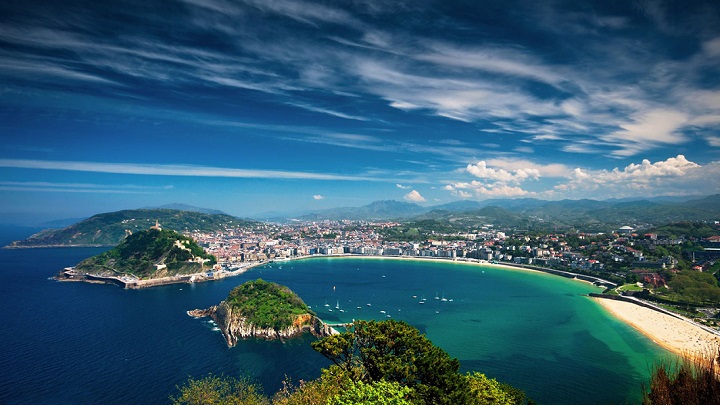 At Vuela Viajes we are extremely curious to know how they see us in the rest of the world. For this reason, we wanted to echo the list of the best cities and islands in Europe published by the American magazine Travel & Leisure , which every year for more than two decades has carried out a survey among readers and companies in the sector for value airports, airlines car rental agencies, cities, spas, cruises, hotels, islands …

In the list that we mentioned to you, Spain has come out quite well, since four of our cities appear in the top 15 in Europe, which shows that Americans like our country. Today we want to take a tour of these places in Spain that are so popular in the United States, telling you what they offer so that they are so valued. Would you like to join us? 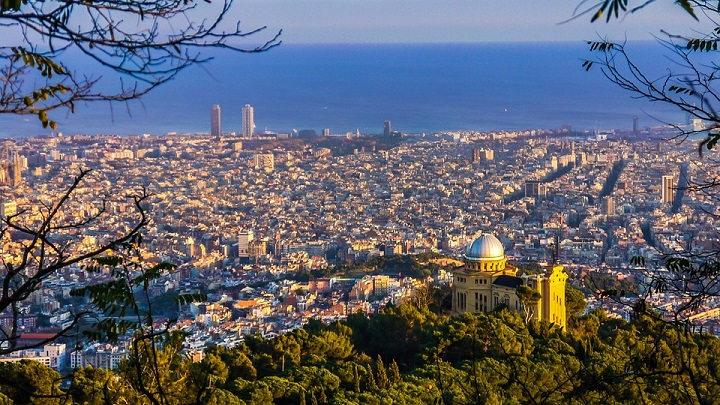 The city that is best located in this ranking of Travel & Leisure magazine is Barcelona, ​​which occupies the second position behind the magical Florence. It does not surprise us at all that the Catalan capital has slipped into the top 3, since it is a city with many attractions : museums, beaches, modernist jewels, themed routes … There are so many things that can be done in Barcelona that It will be very difficult for you to do them all. For this reason, we recommend that you take a look at our article “Essential visits in Barcelona”. It will help you plan your visit to this important European city! 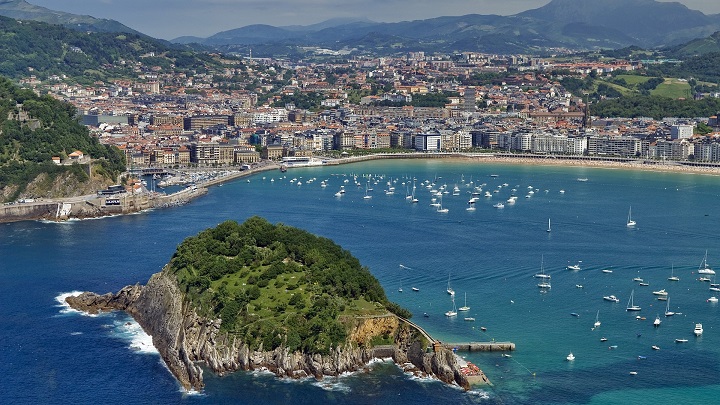 The next Spanish city to appear on the list of the American magazine is San Sebastián. Specifically, the capital of the province of Guipúzcoa is ranked number 4, behind another Italian city: Rome. Why is this city so popular with Americans? Well, we suppose that because of its many attractions, among which the La Concha beach stands out, a circular bay with crystal clear waters and white sand. In addition, the city offers two ideal beaches for surfers. Special mention deserves its gastronomic proposal. In fact, the city has 15 Michelin stars spread over seven restaurants. In addition, San Sebastián is popular for its pinchos, which you can try in areas such as the beautiful Old Town. 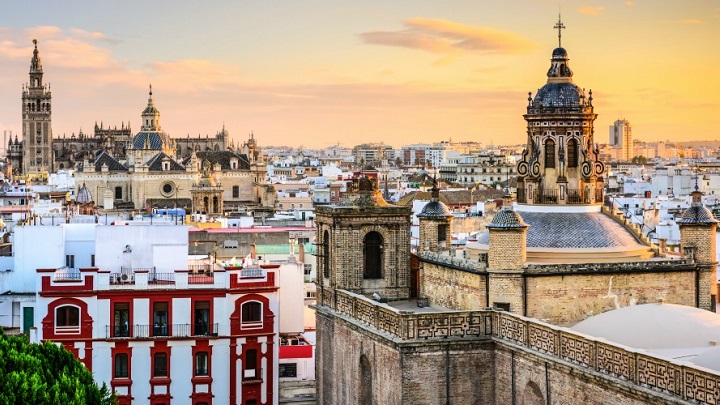 Another city that Americans like a lot is Seville, which appears in position number 6 in the ranking, behind Krakow (Poland). Capital of Andalusia, the city also has many attractions, among which the monuments declared a World Heritage Site by UNESCO stand out. You will discover more about them in our article "Six essential visits in Seville", where you can also find information about other points of interest, such as the Triana neighborhood or the Santa Cruz neighborhood. Also, you should bear in mind that the city is surrounded by some beautiful towns that are worth visiting. If you decide to make a getaway to the Andalusian capital, you may be interested in knowing some of its best hotels. 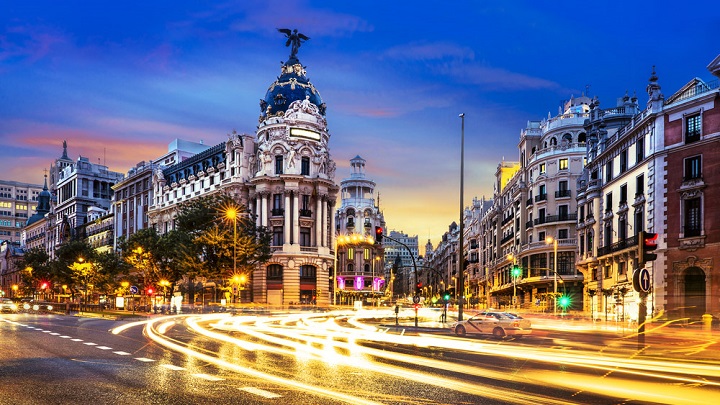 The last Spanish city to appear in the top 15 of the list published by Travel & Leisure is Madrid, which is ranked number 13. The best thing about the capital of Spain is that it offers a perfect combination of monuments, culture and entertainment. leisure. In fact, the night of Madrid is the most lively. In addition, it is surprising to see how this cosmopolitan city ​​mixes its most modern infrastructures with an immense historical heritage. If you have plenty of time during your trip to the capital, we recommend that you take a tour of the most beautiful towns in the Community of Madrid.