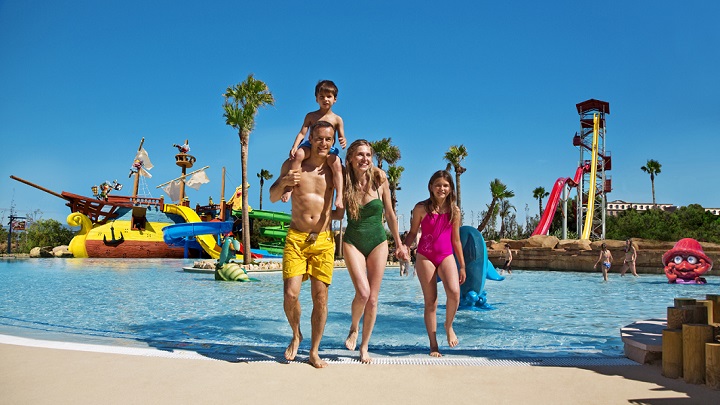 Spain is undoubtedly one of the best countries in the world to spend summer vacations. And it is that, in addition to having almost 8,000 kilometers of coastline, distributed between the peninsula and the islands (the Canary Islands and the Balearic Islands), it offers numerous water parks , an ideal option to spend a day with family or friends of the most refreshing and fun. One of them is even considered the best in the world. Yes! Yes! As you are reading it!

Taking advantage of the fact that we are in the middle of summer, today at Vuela Viajes we are going to take a tour of the best water parks in Spain, based on the ranking that TripAdivsor has prepared taking into account the opinion and comments of its own users. Would you like to join us? 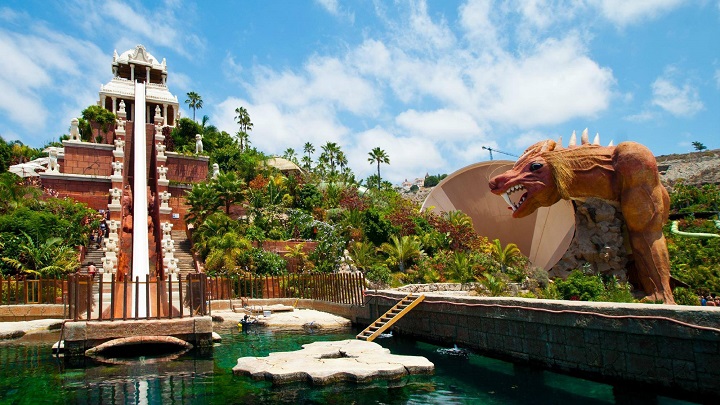 First of all, we want to talk about Siam Park, considered the best water park in the world. It is located in Adeje, Tenerife, and its settings are based on Thai architecture. Among the records that the park holds, the one for the largest artificial wave in the world stands out. 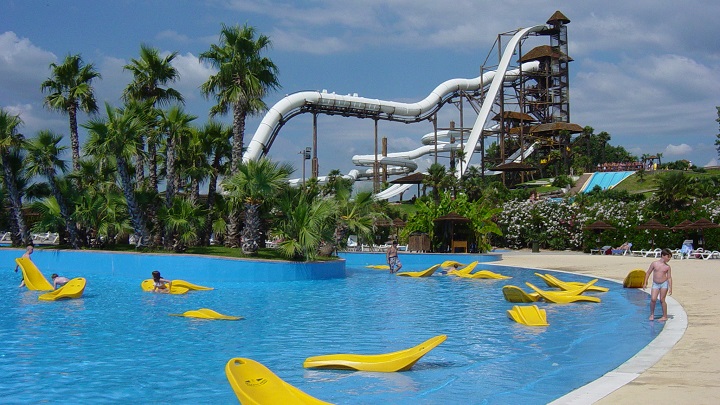 The second best water park in Spain is Aqualandia, which is located in Benidorm, Alicante. Opened in 1985, it is one of the largest in the country, offering more than 20 attractions for all audiences spread over 150,000 square meters. In addition, it has 50,000 square meters of free parking .

📖  The best beaches and coves in Mallorca 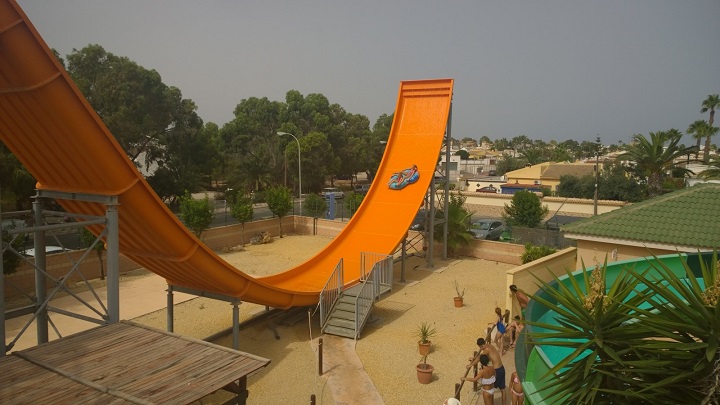 The third place in the ranking is for Aquapark Flamingo, which is located in the La Siesta de Torrevieja Urbanization, Alicante. Without a doubt, it is an ideal water park to spend a day with the family with the little ones in the house. 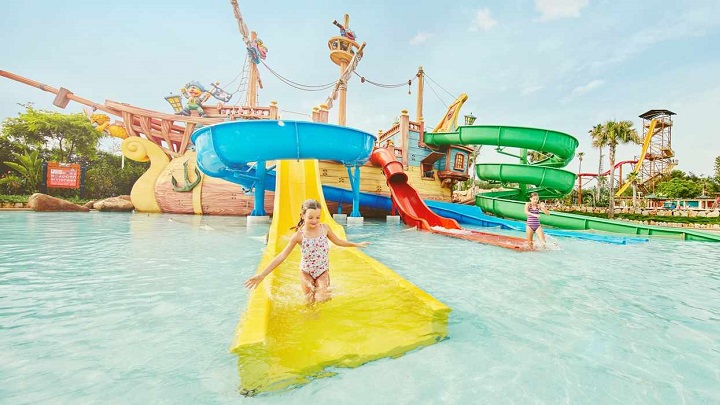 How could it be otherwise, the PortAventura Caribe Aquatic Park is also present on the list. Located in Salou, right next to the PortAventura Amusement Park, it offers more than 34,000 square meters of fun , with plenty of slides and swimming pools. 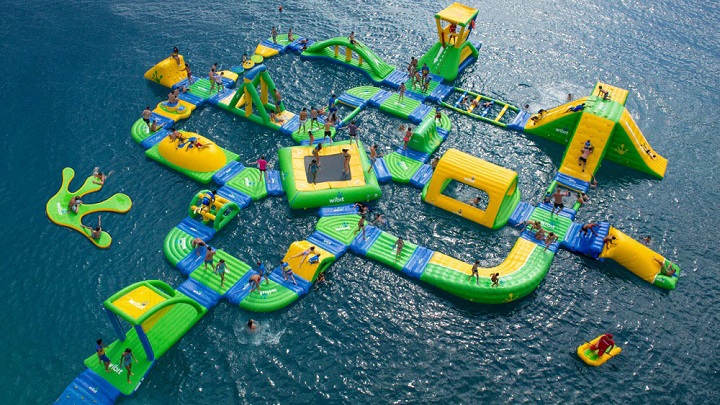 In fifth position we find the Costa Water Park in Fuengirola. It is a water park afloat in the sea located a few meters from the beach. You can find parks of the same company in Puerto Banús, Benalmádena, Mijas Costa, Calahonda and Sotogrande. 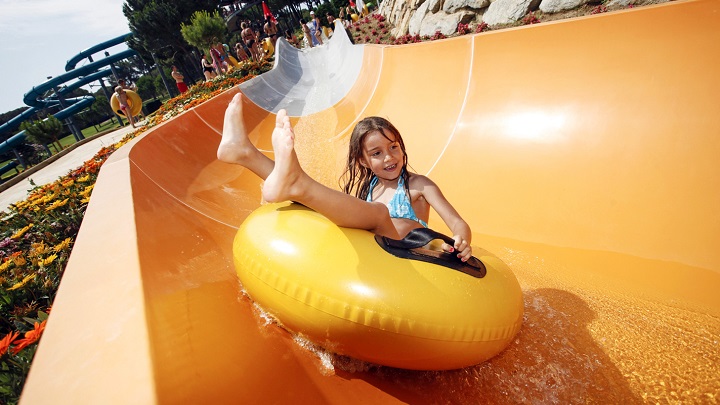 From Andalusia we moved to Catalonia to tell you about the sixth water park on the list. This is Lloret de Mar’s Water World, which offers numerous attractions: wave pools, slides, fast rivers, kamikazes , soft pools… Of course, there are options for both the little ones and the adult audience.

📖  How to get to Barcelona-El Prat airport by public transport 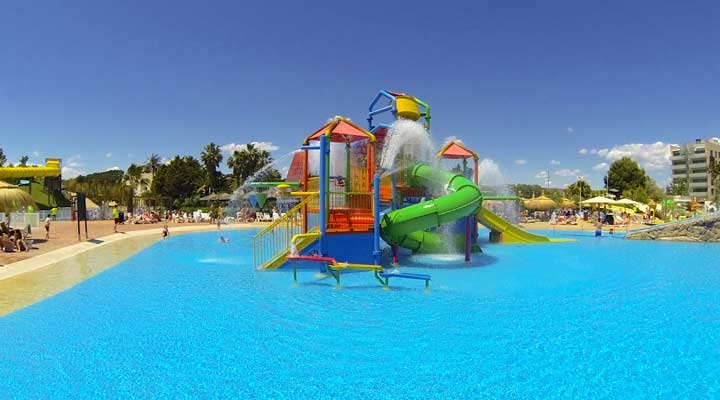 We are still in Catalonia to tell you about the Aquopolis Costa Dorada, which this year is in seventh place on the list. It is located in La Pineda (Tarragona), and offers plenty of attractions, including pools where you can slide with surfboards. 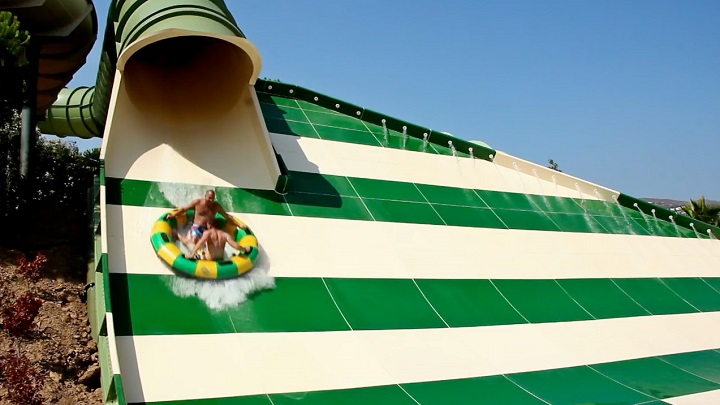 Also in Catalonia is the eighth park in the ranking. This is the Aqua Brava de Roses, a park where you can experience great sensations aboard its exciting attractions. 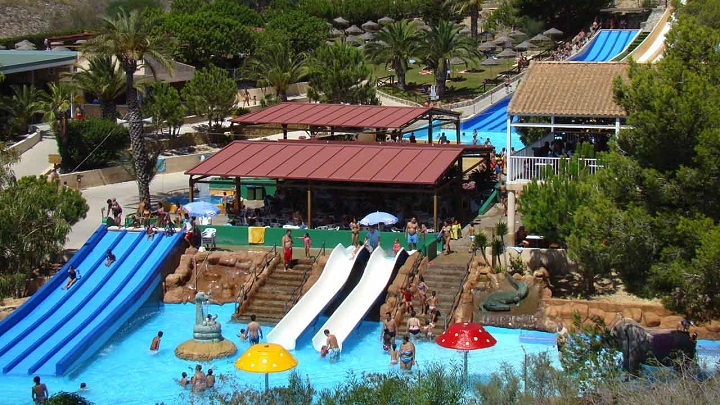 In Rojales, Alicante, we find the AquaPark Ciudad Quesada, a water park that has 21,000 square meters with a lot of attractions and rest areas, all of them equipped with table benches and shade. There is also a grassy area with umbrellas to relax. 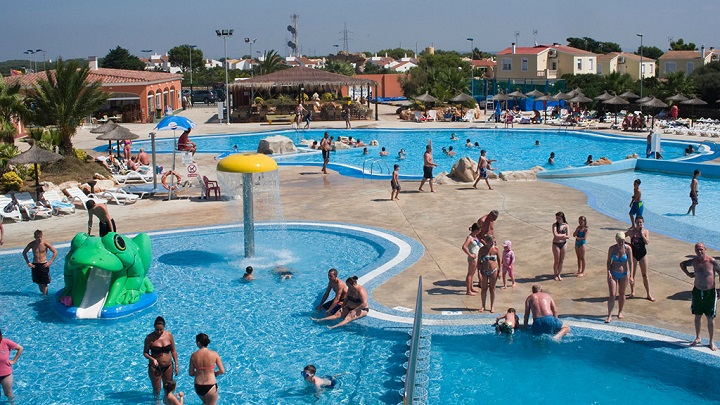 Finally, we have to talk about Aquarock, which closes the top 10 of the best water parks in Spain. It is located in Cala’n Bosch, Menorca, and in addition to having multiple attractions for the more daring , it offers a children’s play area, restaurant and go-karting.