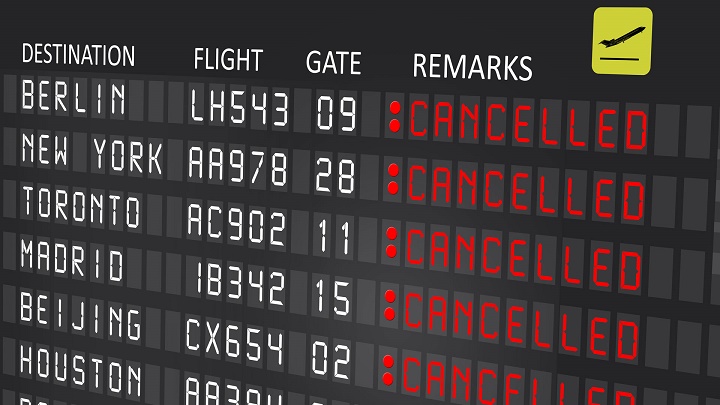 The tranquility has returned to Vueling and it does not seem that we are going to experience new episodes like the ones that have been experienced at the El Prat Airport in recent days. Fortunately, the rights of consumers are safe thanks to the laws, and for that there are also lawyers, who are responsible for ensuring that claims come to fruition.

If you are one of those affected by the Vueling chaos, this article will come in handy. If you are not, take note because this is something that can happen to anyone who travels by plane .

Do not stand idly by

Due to laziness and ignorance , many times we do not take the measures we should to claim our rights. It is the only way to show our dissatisfaction, the only thing in our power when it comes to pressuring the company to solve the problem as soon as possible and to compensate us for the damages caused. 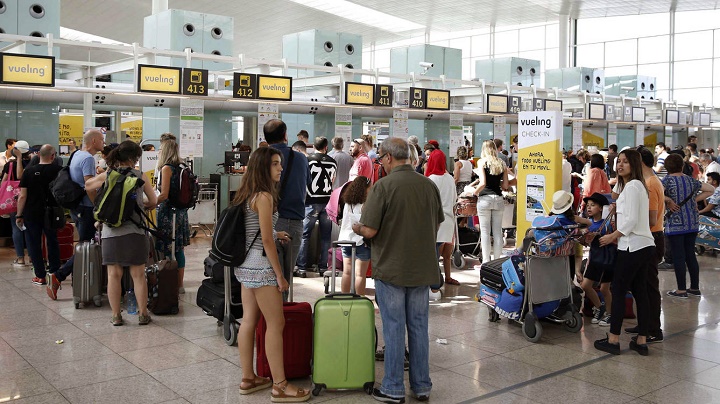 You have to be consistent and track your claim to be successful. There are passengers who can get to recover the money that were spent on the tickets and claim other expenses generated by the fact that the flight did not depart at the scheduled time. Of course, you always have to complain in writing, since the calls are not registered and the words are carried through the air, just like when you claim in front of the window, in customer service.

📖  Airports with free services for their travelers

The written complaint should receive a response within 15 days . If not, we must insist again, and once again in writing. Obviously, contacting a law firm may be the solution, as they know how to act and handle the claim from start to finish. The problem? They charge their fees, and these may exceed the amount of money received as compensation. It is a matter of throwing in numbers and thinking about the satisfaction that winning a battle in the courts (or before reaching them) can bring us. 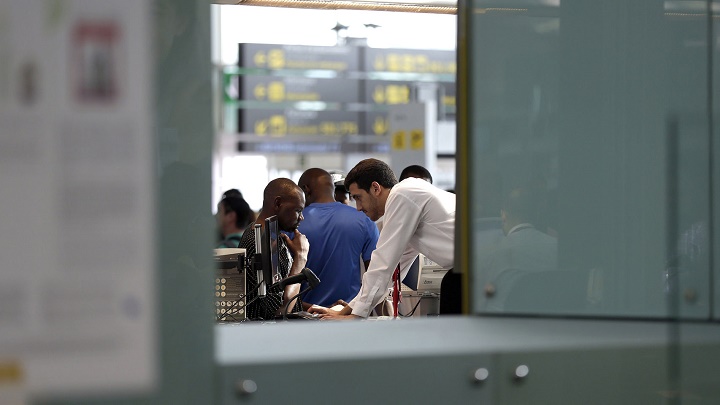 The refund of the ticket price should occur within 7 days if the flight has been canceled. In addition, you also have the right to take a return flight free of charge from the point where the cancellation occurred. On the other hand, they are obliged to take you to your destination using the fastest alternative means of transport that exists. The solution usually goes through relocation on another flight.

The costs of living, lodging and calls are borne by the airline that has defaulted on its customers. Of course, you have to save all the tickets that justify those expenses, because otherwise it will not do any good. 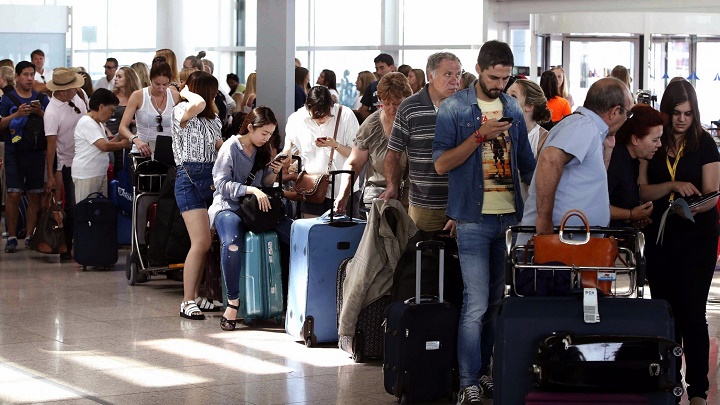 When they are not obliged to indemnify us

Canceled flights are not entitled to compensation when they occur due to exceptional causes, something that is too ambiguous. Nor when it is informed in advance, considering three different scenarios:

– A minimum of two weeks in advance.

– Between one week and two weeks if an alternative means of transport is offered to arrive no more than 4 hours late with respect to the original flight.

– Less than 7 days if an alternative means of transport is offered to arrive no more than two hours late. 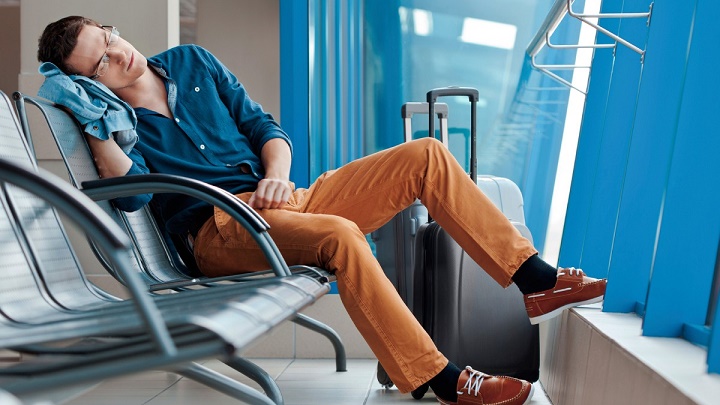 For the rest, the amount to be compensated varies depending on the distance between the point of origin and the point of destination:

Obviously, to these amounts we can add those of other claims for costs such as telephone calls, travel, maintenance …

If the company does not comply with its obligations after leaving you stranded, you can complain by contacting the State Agency for Aviation Safety (AESA). For claims of less than 2,000 euros, neither a lawyer nor a solicitor is necessary.