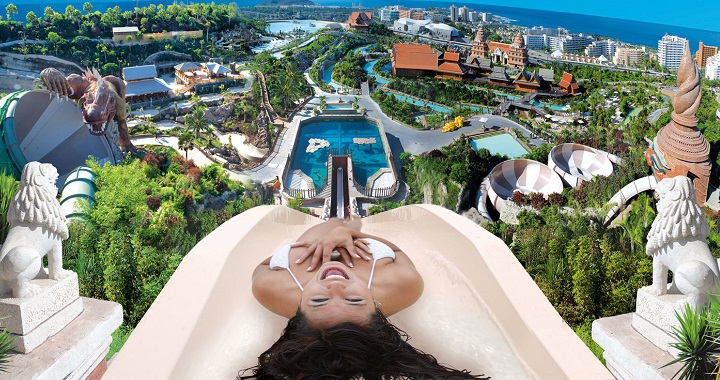 Are you one of those who is looking forward to summer to make the obligatory visit to one of the water parks that are scattered throughout the territory? We are two now! And it is that a day in a park of this type can become an unforgettable experience both for the smallest of the house and for adults, who will be able to enjoy all kinds of pools and slides.

If you are a big fan of water parks, then you will love to know what the best in the world looks like, right? Well, we have a big surprise: it’s closer than you think! Do you want to know where the best water park in the world is? Would you like to know more about it? Well then you cannot miss absolutely anything that we tell you below!

As every year, the TripAdvisor travel portal has released its awards for the best tourist attractions and attractions on the planet. As you know, to grant these awards, the web is based on the opinion of all its travelers. Well, this year there is good news for Spain in the water parks section. And it is that Siam Park in Santa Cruz de Tenerife has achieved the first position of the list 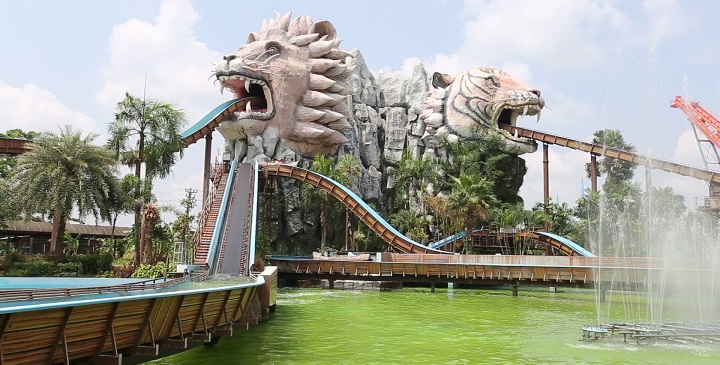 Siam Park, which is part of Loro Park , a company that has been present in the archipelago for more than 40 years, was inaugurated in 2008 by the Thai princess Maha Chakri Sirindhorm. From the first moment it was considered a “revolutionary” park in the sector. In fact, it is above others whose investments have been much higher.

As you can see in the images that we offer you in the gallery, the aesthetics of the park is inspired by the oriental world. And it is that in its 185,000 square meters you can find Thai gardens, natural settings and other oriental decorations.

But beyond aesthetics, what stands out the most about the park are its attractions. Of all of them, the Tower of Power stands out , a vertical drop of 28 meters that submerges the visitor under an aquarium full of fish. 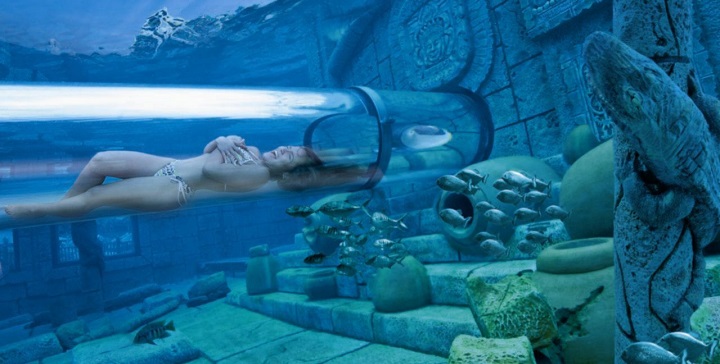 In addition, you can enjoy the Mai Thai River, the largest lazy river that exists; the Dragon, in which it will appear that you are actually entering the jaws of a dragon; the Volcano, which simulates entering the crater of a volcano mounted on a float; the Naga Racer, which will allow you to do a family slide race; or the Lost City, where children can enjoy their own space. Of course, throughout the park you will find other attractions where you can go down with floats or mats down slides of all kinds: rapids, circuits, meandering … 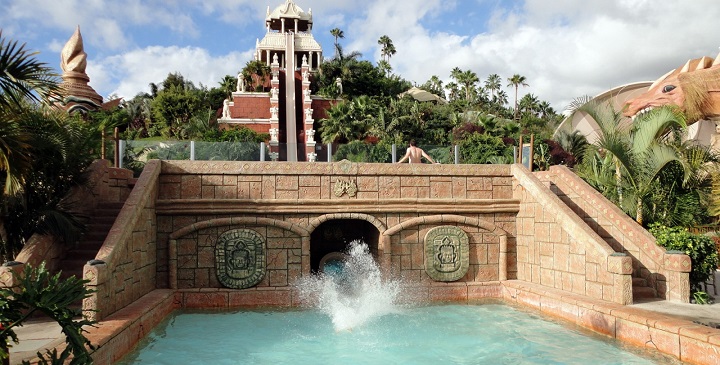 In addition, surfers will enjoy the beauty, since the park also has a wave pool that can rise up to more than 3 meters. In fact, the largest artificial waves in the world are achieved here. As if that were not enough, there is the possibility of renting the pool for private use.

This is the second edition of the Travelers’Choice Attractions , which has produced a world top 25 based on the quality and quantity of comments and opinions that users have expressed about the attractions of each destination. 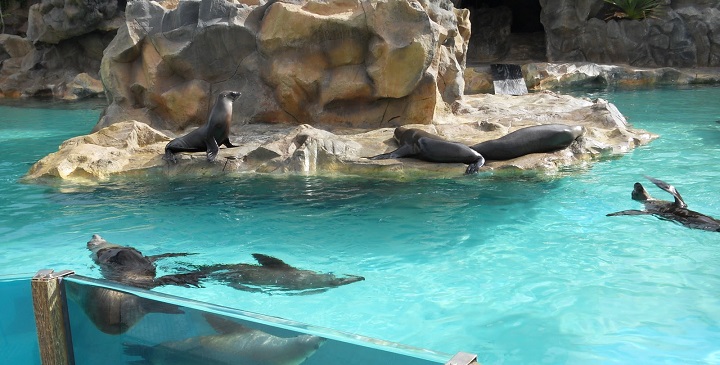 Then we leave you with our gallery , where you can discover some images of Siam Park. Of course, if you want to know more about this award-winning park, all you have to do is take a look at its website. 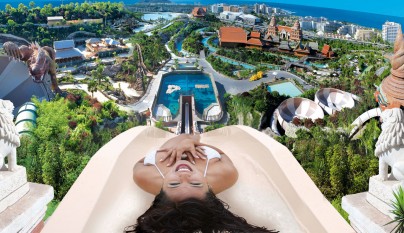 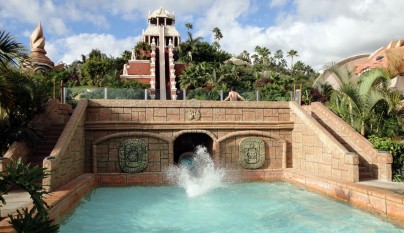 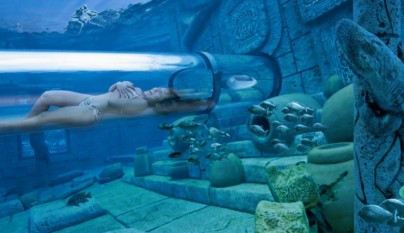 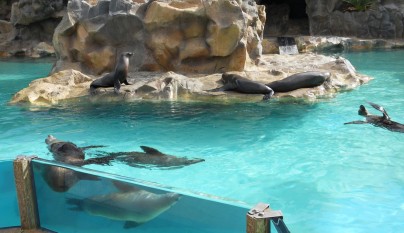 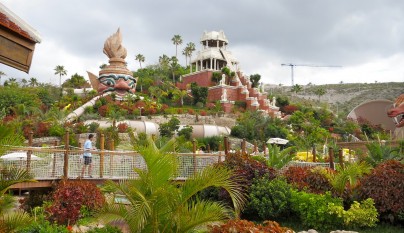 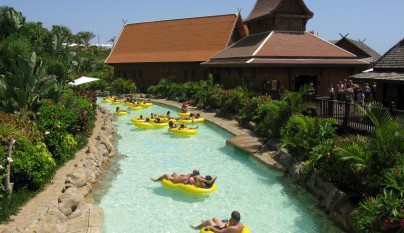 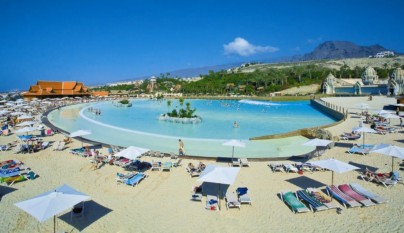 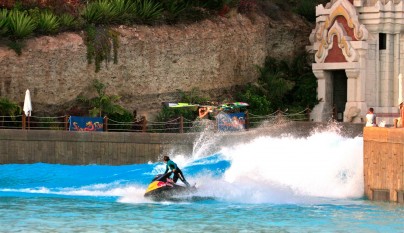 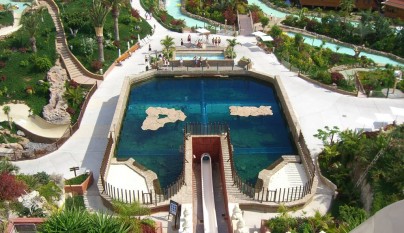 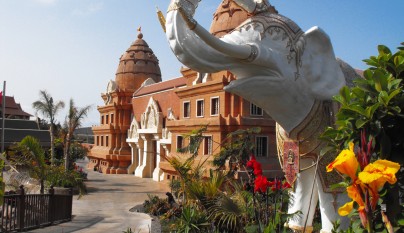 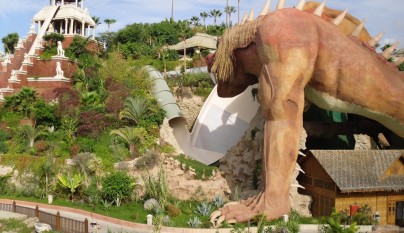 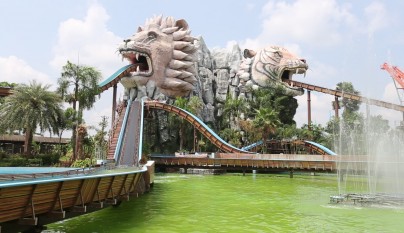 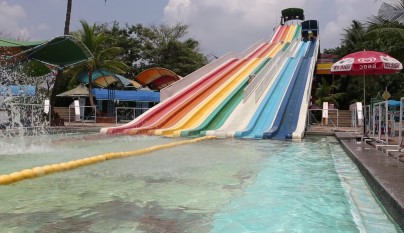 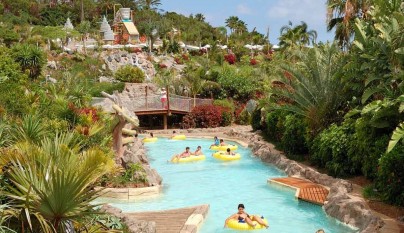 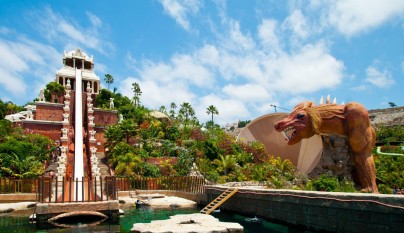 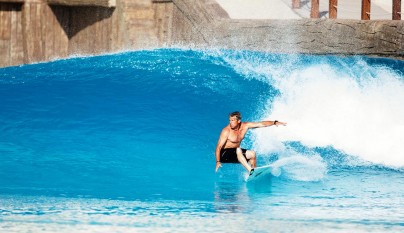 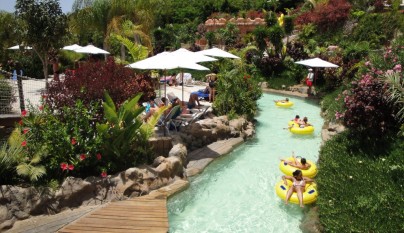 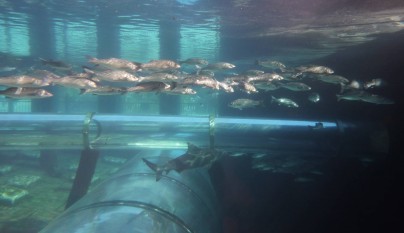 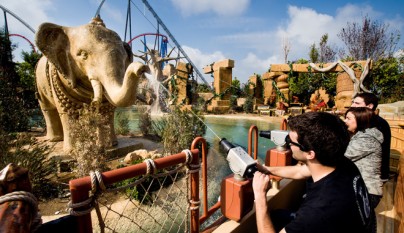 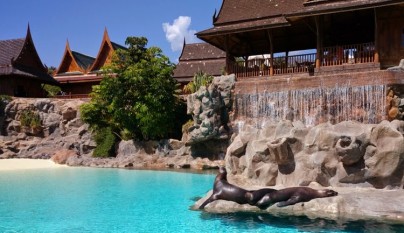