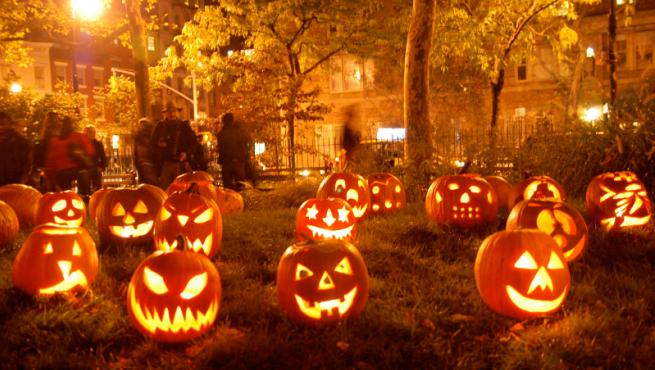 One of the things that I like the most about traveling to different countries is the fact of being able to know what customs are in other parts of the world, some being very similar to the Spanish ones and others totally opposite. That is the great wealth that any culture has, its customs and traditions in different aspects, such as food, family, behavior …

I would like to dedicate my article today to the main customs of the United States , my favorite country and in which there are many traditions, so I will focus on some of the most relevant in the most important or curious topics. Take note: 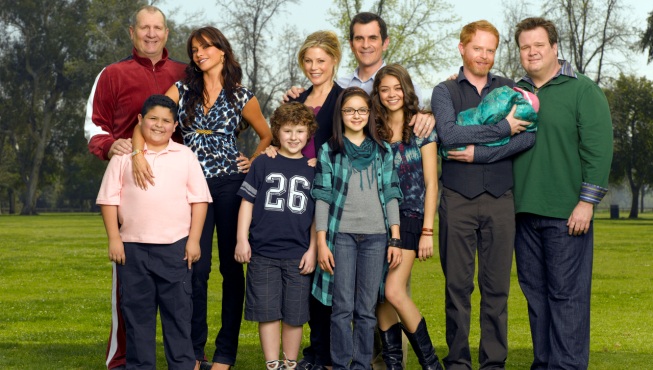 Although there are many couples who do not marry, the truth is that the United States has one of the highest marriage rates in Western countries. Weddings are based on the religion professed by their spouses, with the average age of 26 years for men and 24 for women. Still, one in three American children is born to an unmarried couple, and single-parent families have grown dramatically. 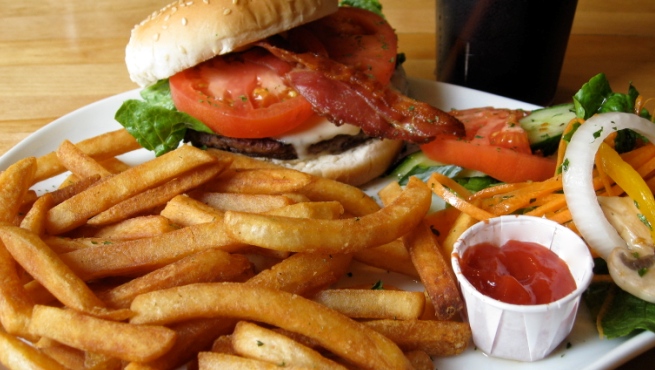 Although Americans eat a lot of fast food (hamburgers, fried chicken or pizza), they also eat food from anywhere in the world. Basic in their diet are potatoes, pasta, bread and rice. The portions that are served in the restaurants are enormous, so much so that two people who are from there can eat from the same plate without being hungry. Alcoholic beverages are prohibited for those under the age of 21, and many adults do not drink them for religious reasons. At lunchtime, they usually hold the fork with the hand with which they write, just the other way around than here. 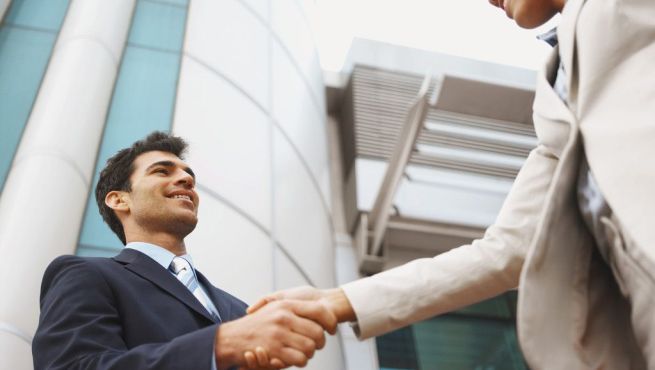 When two people meet, the most common is to shake hands and smile , but if you are meeting a friend or a relative of a friend, you can give two kisses as well. Very close friends and family tend to hug each other when they meet. Calling someone "Sir or Madam" and their last name shows respect. Americans do not usually speak to each other closely, but they do touch the person they are speaking to by patting the back or grabbing the arm. You have to be very punctual in appointments, and if you are not going to arrive on time you must notify so that the other person does not take offense. If you are invited to have lunch / dinner at a house, the usual thing is to bring flowers or wine. 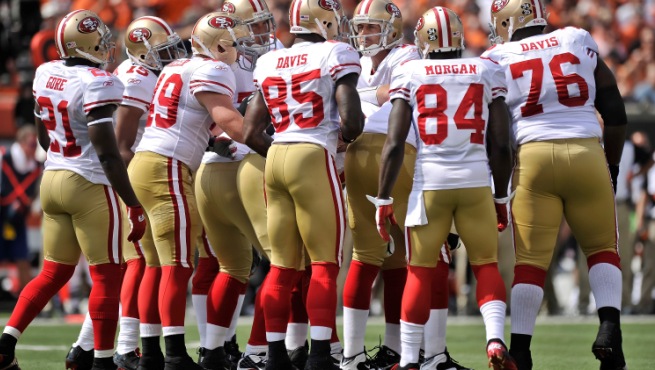 They dedicate many hours of leisure to the main sports : basketball, football (American, ours is called soccer there), baseball and ice hockey. It is very common to see a lot of people in all the parks practicing different sports any day of the week, in addition to there are numerous clubs for other activities, especially in schools.

📖  10 islands where you would spend the rest of your life 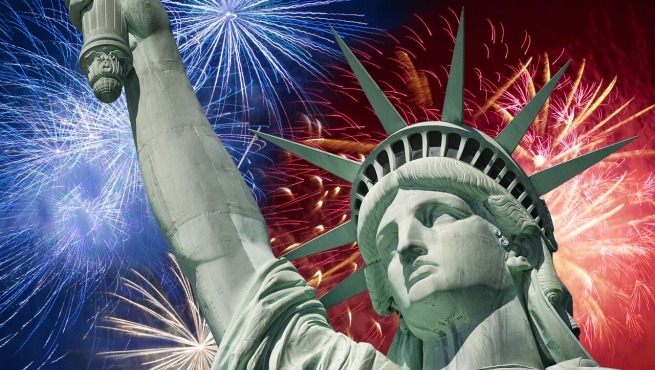 The most special days nationally are January 1 and the anniversary of the birth of Martin Luther King , a civil rights leader assassinated in 1968 and who receives his tribute on the third Monday of January of each year. The third Monday in February is President’s Day, honoring all who have presided over the country. Of course, you cannot miss the 4th of July, North American Independence Day and the biggest celebration of the year. That day you will see outdoor barbecues, snacks, fireworks, concerts and endless activities. 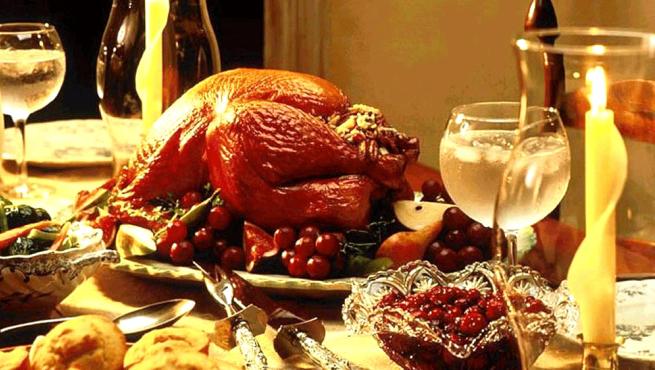 On November 11, Veterans Day , tribute is paid to all those who fought in the war for the United States. One of the most celebrated days in other countries is Halloween , in which adults and children dress up to ask for candy and terrorize everyone around. Another very important day is Thanksgiving , which is the fourth Thursday of the month of November. The last most important days of the year are those of the Christmas season, which usually begins already after Thanksgiving.