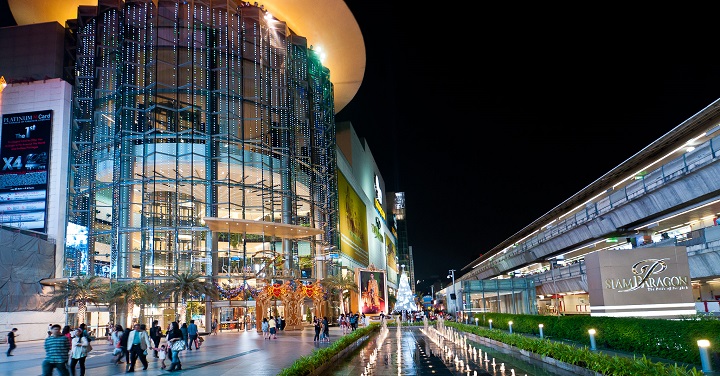 Social networks have become the main source of communication worldwide. The reason that these types of websites succeed is very simple: they allow you to establish contacts between people from different points who have similar hobbies or ways of thinking. The number of social networks that exist today is very high, but what is really interesting is that some very specialized ones have appeared: labor relations, pets, films, photographs …

One of these networks specialized in images is Instagram, which, on the other hand, is the application that has grown the most in 2013, according to the Nielsen company. In fact, it is the seventh application on smartphones around the world, with almost 32 million users on mobile phones, ahead of Twitter and behind Facebook. That is why today Instragram is a reliable indicator of the hot spots in world tourism.

📖  The best public toilets in the world

Thailand and New York at the top

Another year, Instagram has released a list of the most photographed places in the world. As in 2012, Thailand tops the list, although this time it is not Bangkok’s busy Suvarnabhumi Airport (BKK), but the huge Siam Paragon shopping center. By cities, the most photographed according to Instagram is New York, followed by Bangkok, Los Angeles, London, Sao Paulo, Moscow and Rio de Janeiro. 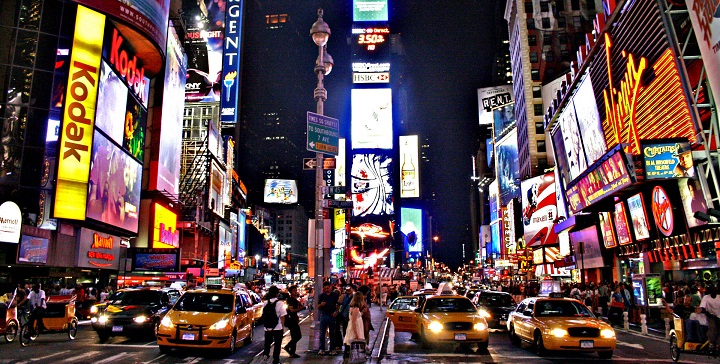