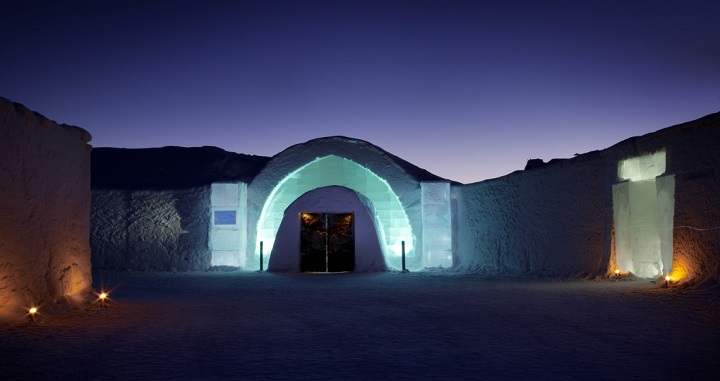 The truth is that with the cold that is already doing these days what most of us want is to be at home warm with the heating or the stove on full blast. However, the more adventurous take advantage of these winter weeks to embark on the odd experience.

One of these experiences could be visiting the Ice Hotel that has been built every year for 24 years in the town of Jukkasjärvi , in Swedish Lapland. Would you like to know more details about this surprising hotel establishment?

This season, the 5,500-square-meter, 65-room Jukkasjärvi Ice Hotel features eight new suites and spaces carved by artists from 1,600 tons of ice – works that have been chosen from a total of 200 designs.

📖  ICEHOTEL, a spectacular and ephemeral ice hotel in Sweden 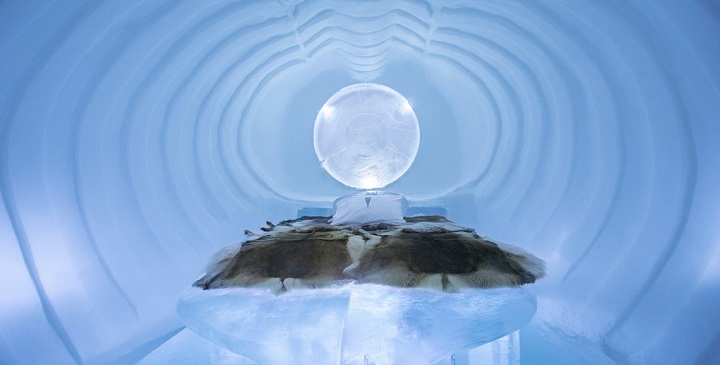 The Lapp Ice Hotel has been made with frozen water from the Torne River, one of the few that has not been used for industrial purposes. The construction period runs from October to the beginning of December each year. It takes about 1,000 tons of frozen water and about 30,000 m3 of snice (snow and ice; ice particles from the river Torne that mix with the air).

As its creators affirm, the Ice Hotel is more than rooms and beds; "It is an art project made of snow and ice that is totally unique ." Each artist works independently, although during the last week before the opening, some 40 artists work together. During the rest of the year, hundreds of submissions are received from around the world, some of which are selected by a jury. The winners come to Jukkasjärvi for work in November and December. 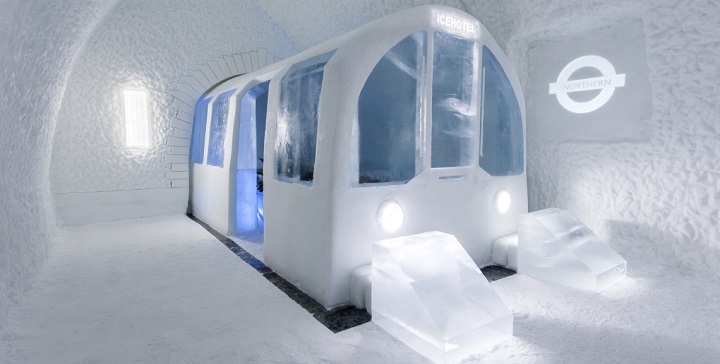 The surprising thing is that each winter about 50,000 people visit this hotel and more than 100 ceremonies are held . 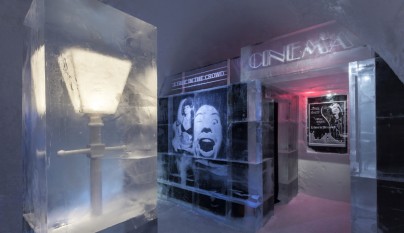 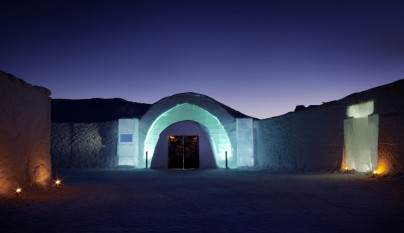 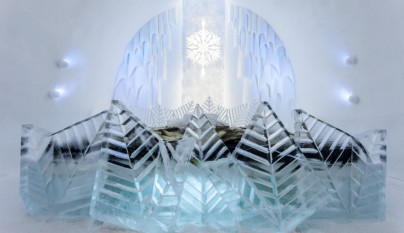 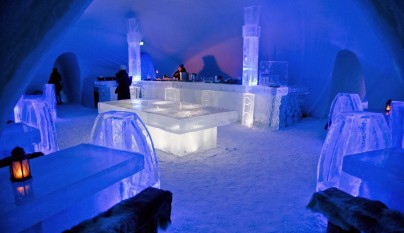 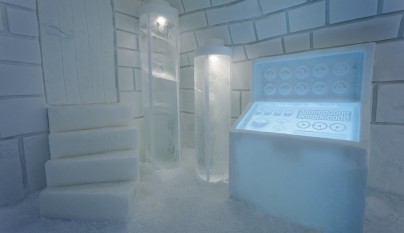 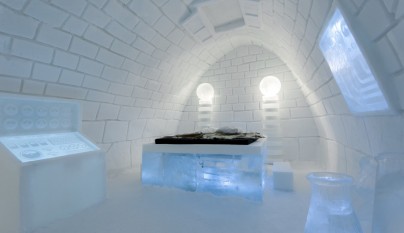 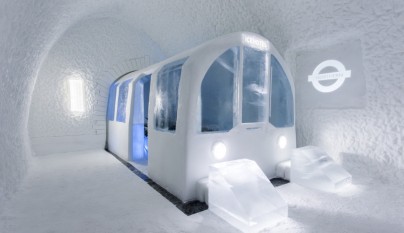 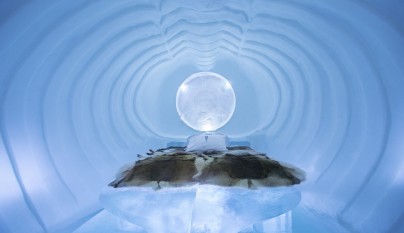 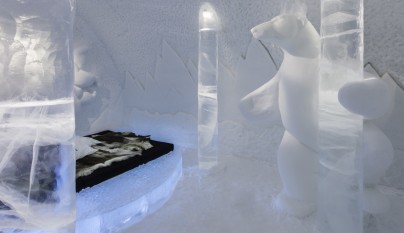