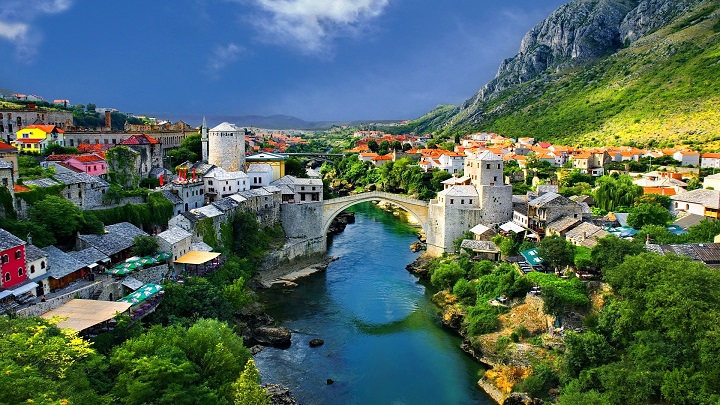 Are you already organizing your trips and getaways for next year? Well then it will be better that you do not miss anything of what we tell you below, especially if your economy is not to shoot rockets. And today we are going to talk to you about the cheapest destinations in Europe to travel in 2017. These are the destinations that appear in the European ranking of the trivago Best Value City Index , a classification made from an algorithm that takes into account two parameters: the cheapest average prices and the online reputation of the hotel plant.

As you can see for yourself below, the destinations on the list are not only cheap , but they are cities with history or declared a World Heritage Site by UNESCO. Would you like to discover what destinations it is about? Well, you know what you have to do! Do not miss anything that we tell you below! 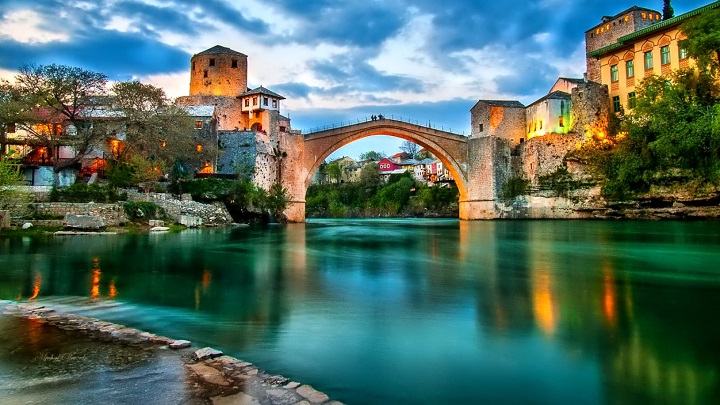 The cheapest European destination according to the trivago Best Value City Index is Mostar, a city in Bosnia-Herzegovina (the largest in Herzegovina), which is located on the banks of the Neretva River. The most visited part of the city is the old town , where you can find its famous bridge, reconstructed medieval streets and small craft shops. 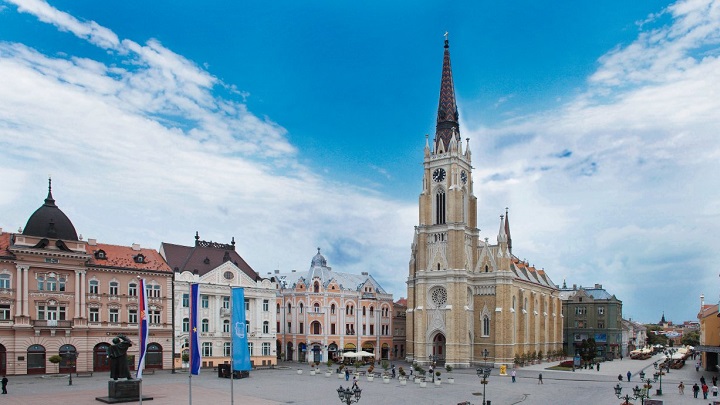 In second position we find Novi Sad, a city in northern Serbia located on the banks of the Danube. It is an important industrial and cultural center of the country. The two most interesting parts of the city are the old part and the Petrovadarin hill, which are separated by the river.

📖  The cheapest destinations in Europe 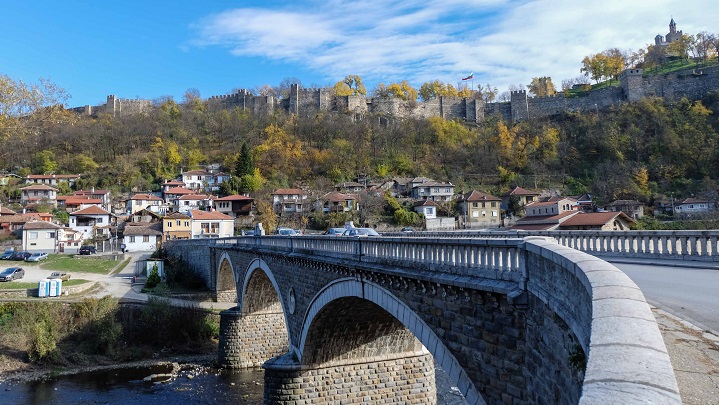 Closing the top 3 we find Veliko Tarnovo, the cultural center of northern Bulgaria. It is a city with many points of tourist interest , such as the House of the Monkey, Church of Saints Kiril and Metodii, the Samovodska Bazaar, Asenid Monument or the Asenova Quarter, abandoned since 1913. 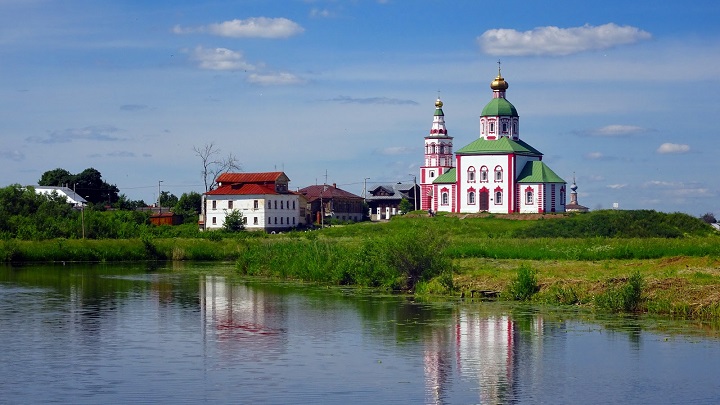 Russia is also present on this list. Specifically, we find the city of Suzdal, belonging to the Vladimir Oblast. It is part of the place "White Monuments of Vladimir and Suzdal", declared a World Heritage Site by UNESCO. 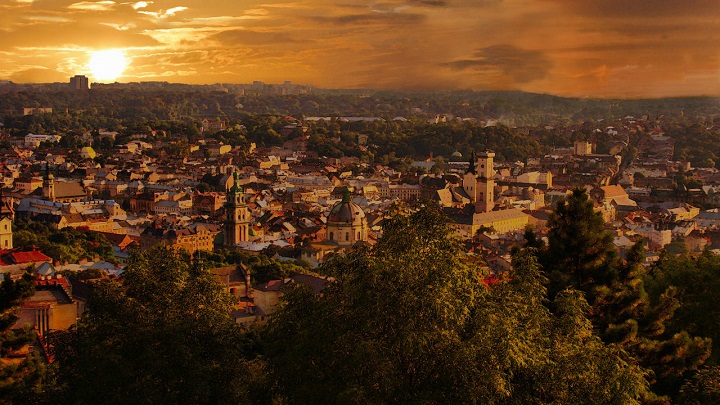 Lviv, known in Spanish as Lviv, is the capital of the province of the same name, in Ukraine. It is surprising for its variegated cultural mix and for its brilliant architectural legacy. In fact, it is important to note that Lviv was a connecting place between Ukraine and Poland, 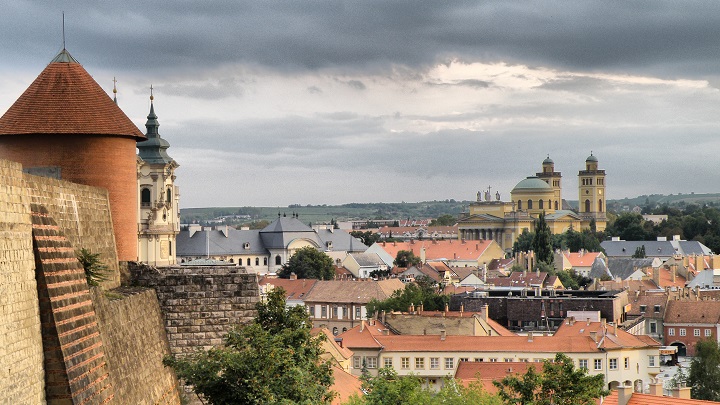 In sixth position in the ranking we find Eger, a city in northern Hungary that is famous for both its castle and its thermal baths. In addition, it houses important historical buildings, such as the northernmost Turkish minaret. Of course, we must highlight their wines.

📖  What to eat in Turkey 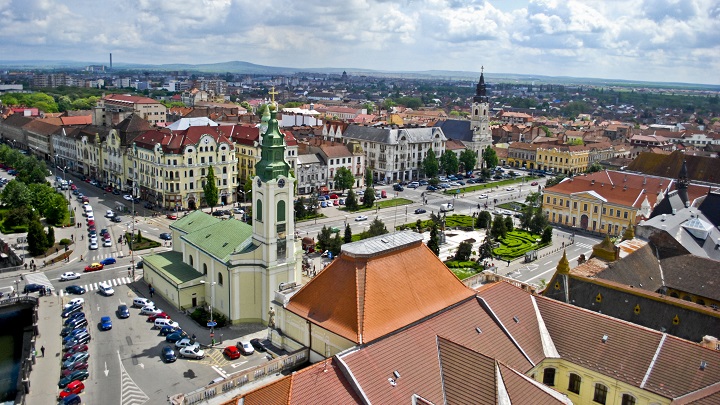 We must also talk about Oradea, a Romanian city that until 1919 had belonged to Hungary. It is one of the most prosperous cities in the country and is home to interesting architecture , which mixes buildings from the communist era with historical buildings, especially in the Baroque style. 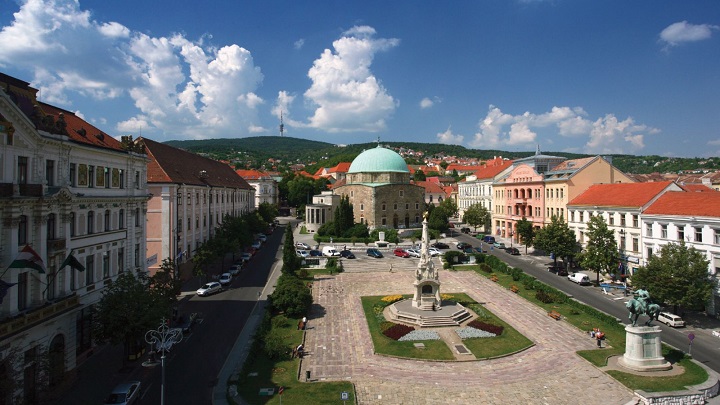 We return to Hungary to tell you about Pécs, one of the five largest cities in the country, which is located in the Mecsek Mountains. Here you can find the best examples of Roman art in Hungary. In addition, the Cathedral, the Gazi Kasim Pasha Mosque and the Archaeological Museum stand out. 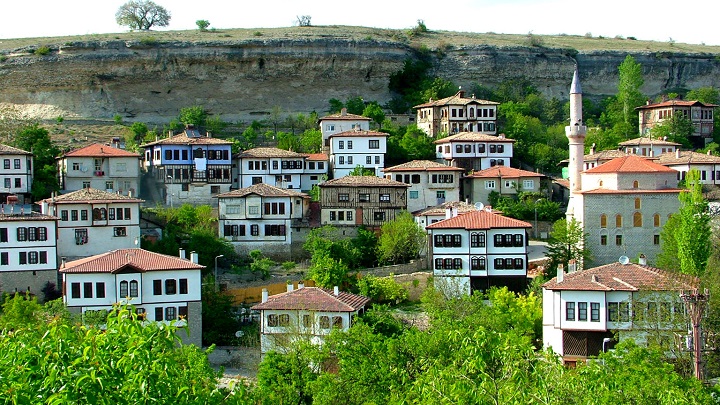 In ninth position we find Safranbolu, a city in Turkey that received the title of World Heritage Site by UNESCO thanks to its monuments from the time of the Ottoman Empire. 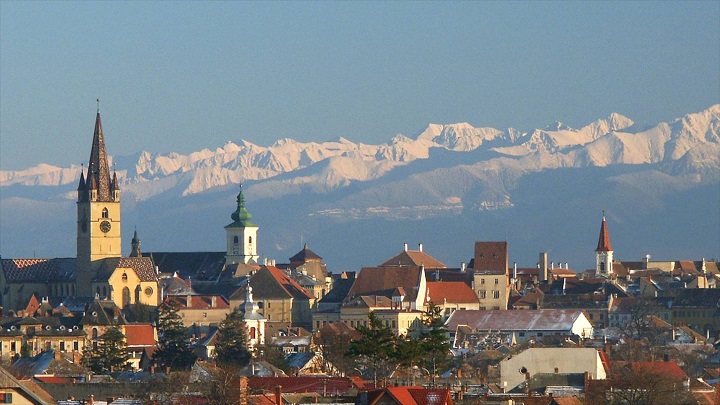 Finally, we have to talk about Sibiu, a Romanian city that has the title of martyr city. In addition, it is important to bear in mind that it is one of the cities with the best quality of life in Romania.

Recommended article: The most beautiful towns in Hungary