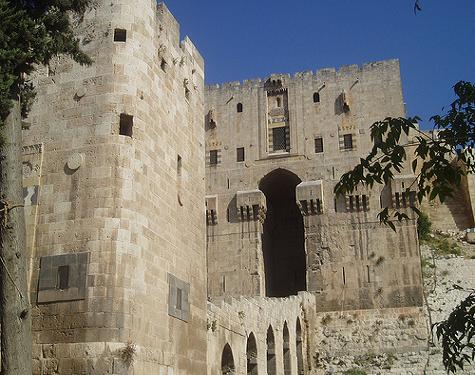 Aleppo is only 45 minutes from the Turkish border. It is known as one of the great lost cities, since very few people know of its existence. In the days of the famous Orient Express , Aleppo became a very important crossing point. In case you don’t know, Aleppo has the longest souk in the world. It also has a citadel, a large number of churches and mosques, many works of architecture in the classical Arab and Armenian style. Do not miss:

– The souk
Easier to navigate than Damascus, more authentic than Cairo and less aggressive than Istanbul, Aleppo’s medieval market sells everything from homemade soap to exquisite jewelry. If you get lost, always try to head up the hill. It is open every day from 10 in the morning until 5 in the afternoon. On Fridays it closes. 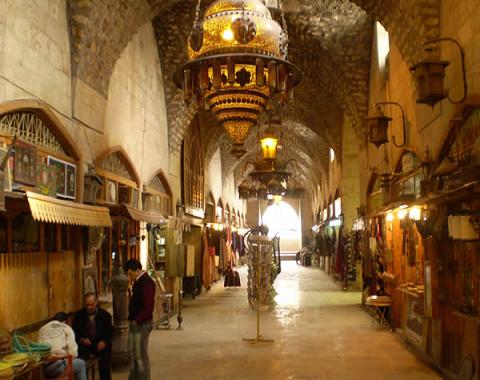 – The Baron Hotel
Although its condition is not the most luxurious, it is still the most famous hotel in Syria. You will find an esplanade where you can read and people watch.

– The Jdeide neighborhood
If you head east from the Baron hotel you will find yourself in the Jdeide or Armenian neighborhood. This is the home of the Christian population of Syria. The architecture is the highlight. It is the perfect place to spend an afternoon visiting the Greek and Armenian Orthodox churches. In this neighborhood you will find some of the best restaurants and cafes in the city.

📖  Is it safe to travel to Turkey? 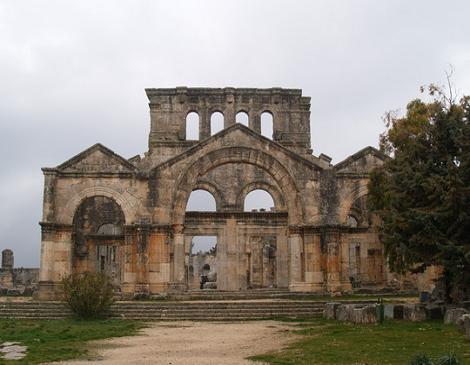 – The Citadel
From it you can see all of Aleppo. The citadel sits atop a natural mound and occupies about 450m by 325m. It is the most visited tourist site in the city, and became a UNESCO world heritage site in 1986.