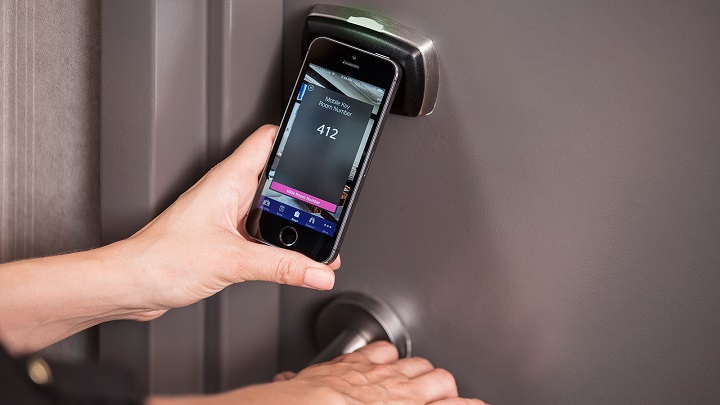 Those of us who have been traveling for several years have been able to see how hotels have changed in recent years, especially in terms of technology implementation. For example, at the beginning of the millennium only the largest or most luxurious hotels offered WiFi to their users, while today this technology is not only in most accommodations, but is usually offered for free.

Experts hope that some of the new devices that have been created in recent years will soon reach most hotels. Today we are talking about 10 technologies that, according to hospitalitynet.org, will change hotel rooms in the not too distant future. Would you like to join us?

Soon most hotels will replace cards to unlock hotel room doors with mobile applications. There are already many accommodations that offer this type of technology, although we can also find other systems, such as bracelets, which have the advantage that they can get wet and that they are difficult to lose.

Another technology that more and more hotels will implement will be mirror televisions, which are normally located in the bathrooms. These devices allow guests to watch high definition television while enjoying a relaxing moment in the bathtub, sauna or swimming pool. 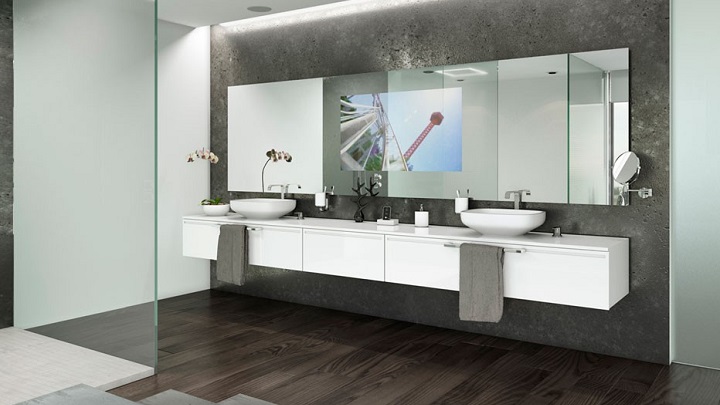 How could it be otherwise, in many hotels customers can already communicate their needs to the concierge through the free messaging offered by smartphones . Thus, you will soon be able to go from ordering more towels to paying expenses without leaving the room and without having to make a phone call.

There are already many hotels in which customers can transmit content from their computers, mobile phones or electronic tablets to the high definition televisions in their rooms. This allows guests not only to work on these screens, but also to be able to watch streaming content from platforms such as Netflix.

Of course, soon most hotels will allow their users to adjust the temperature of their rooms through their mobile phones, even if they are not inside the room. 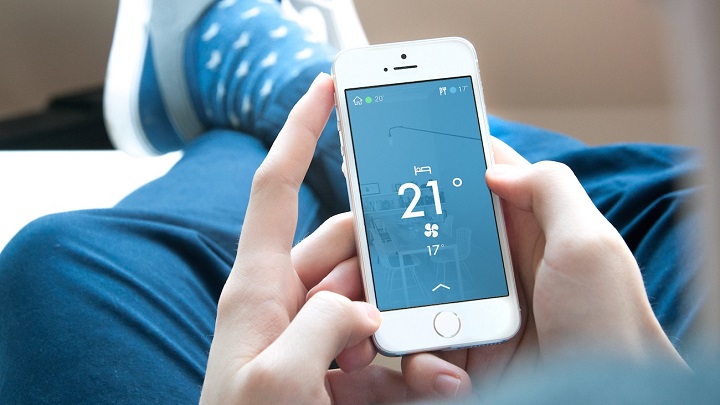 You should know that in the near future you will also be able to dim , turn on and turn off the lights in the room through your smartphone . Without a doubt, it is a very useful solution for couples who are enjoying a romantic getaway.

One of the most common technologies on the list in hotels is that of MP3 stations, which allow guests to connect devices in clocks or speakers to play music or charge the battery.

There are already many hotels that offer their customers high-speed Internet. The challenge now is to make sure that the service is as fast as at home. Some are already offering different levels of broadband at different prices. 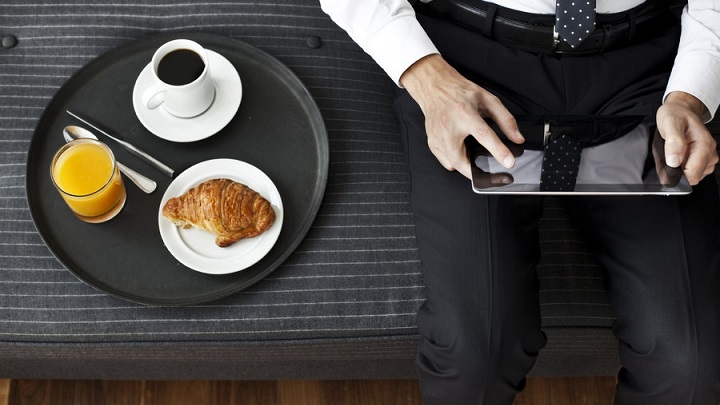 Light sensors are a simple but very effective technology. As you well know, the sensors make the light turn on when a guest enters the room and turn off when it detects no movement.

Finally, we want to talk about robots, one of the great challenges for hotels. Of course, in some accommodations they already have this type of device to, for example, make standard deliveries to the rooms.