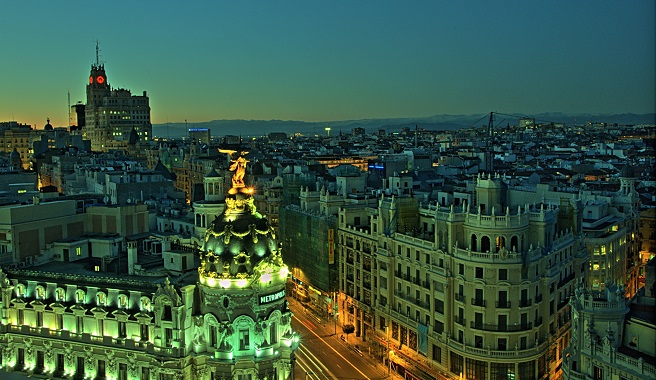 The truth is that many of us imagined it, due to the increase in Russian tourists on our coasts in recent years, but now we can confirm it thanks to a study prepared by the Serhs tourist group and collected by the digital version of "ABC", which ensures that Spain is the best rated destination by Russian tourists, with a score of 9.4 out of 10.

However, Russian travelers complain about the lack of attention in Russian, the difficulty of obtaining visas and the high prices outside the hotels. The Serhs report, which is based on a total of 801 interviews, reveals that one in ten interviewees plan to visit Spain in the next two or three years, an intention only surpassed by those who say they will travel to their own country. Do you want to know more information? They are the most curious!

📖  The Malasaña neighborhood in Madrid

Among the things that Russians value the most are the landscape , with a score of 4.59 out of 5, cultural activities, museums and festivals, with a 4.5 and accommodation, which receives a 4.5. In addition, Russians are surprised by the good offer of elements they find on cultural activities, museums and festivals, cleaning and hygiene, facilities for the elderly and children and visits to historical places. 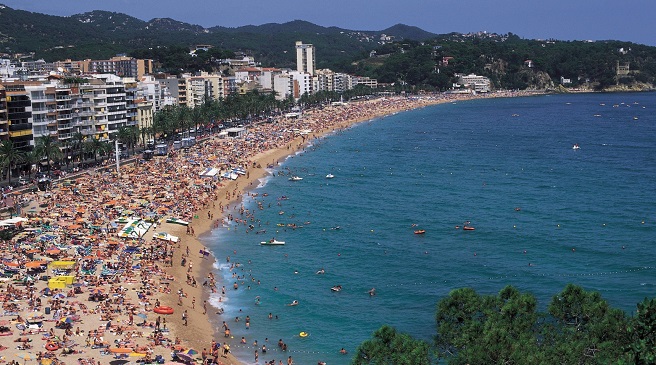 Instead, Russians complain that Spain is not an easily accessible destination from Russia, that it is not cheap and that it is still little known to Russians. Of course, they do not agree at all with the lack of attention to the language of their country, and the difficulty and cost of obtaining the visa. But despite these drawbacks, over the last four years Spain has been the fourth most visited destination by Russians, behind Turkey, Egypt and Ukraine.

In addition to Spain, Russian tourists rate the destinations of Greece , Thailand, Turkey, Egypt and Ukraine with a high note.