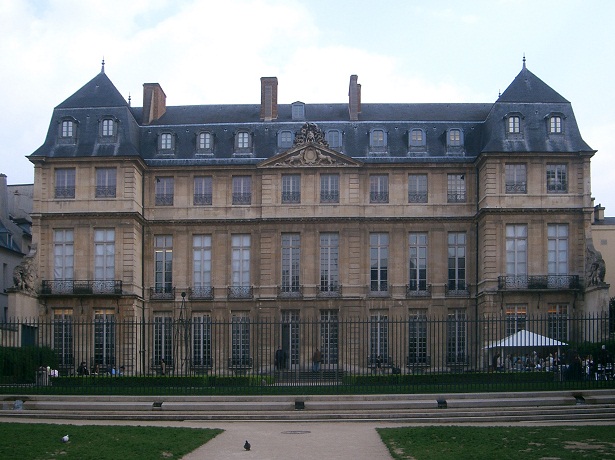 Barcelona is one of the most visited and beautiful cities in the world, with the appearance and life of a large capital, although it is not. International fame and recognition from all those who have ever visited it, the truth is that it is one of the few cities that I have never heard of "I didn’t like it." Among the many things you can visit in Barcelona is the Picasso Museum , which houses one of the largest collections of works by the great Pablo and is also one of the most famous and visited in the city.

Located in La Ribera de Barcelona , it occupies five medieval palaces, an authentic wonder that starts from the moment you see it from afar, continues as you get closer and you enjoy it enormously once you are inside. The museum was the idea of ​​Jaume Sabartés, a personal friend of the painter to whom the latter gave several paintings, drawings and engravings during their years of friendship, which are the ones exhibited in the museum that bears his name and which was originally going to be to do in Malaga (Picasso’s hometown), but that he himself suggested to Sabartés that Barcelona would be more appropriate since the connections with the rest of the cities are much better than with the Andalusian city.

Inaugurated in 1963 with the 574 works donated by Sabartes, when he died in 1968 Picasso decided to expand the collection, donating some 1,000 works from his beginnings that his family kept since they went to live in France and that they kept trusting that one day Pablo will become a recognized painter whose works are valued worldwide. Over the years the collection has expanded and there are currently some 3,500 works in the permanent collection, including two of the most important, such as First Communion and Science and Charity .

The Museu Picasso is open from Tuesday to Sunday, including holidays, from 10 a.m. to 8 p.m., and you can enter until half an hour before closing. If you buy the combined ticket you will have access to the museum and the temporary exhibition for € 10, if you only want the temporary it will be € 6. Those under 25, over 65, unemployed, retired and large families will pay € 6 and € 3 for all access or only temporary access respectively. In addition, those under 16, over 65 with the free pink card, teachers and ICOM members will enter for free, as will anyone else who does so on Sundays from 3:00 p.m. or the first Sunday of each month, which is free for all .