Are you planning to make a getaway this fall? Well then, surely you are interested in the study that TripAdvisor has just presented! We refer to the TripIndex Spanish Cities 2013 index, which compares how much a one-night getaway for two can cost us in the main cities of Spain.

To perform this calculation, TripAdvisor combines the price for two people for a night in a four-star hotel, cocktails for two, a two-course dinner with a bottle of house wine, and a round-trip taxi, taking into account the 2013 autumn-winter season, that is, the one that runs from October 1 to December 31 of this year. Do you want to know what the results have been? Then we reveal them to you!

Taking into account the factors that we have mentioned before, Ciudad Real is the Spanish city that offers the cheapest prices for travelers to our country, with a total cost of 109.78 euros, followed by Castellón , which ranks second with a price of 116.36 euros. 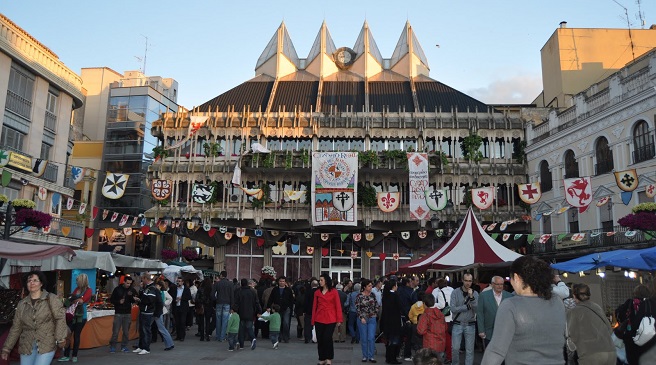 Teruel, Zamora and Palencia are also part of the top 5 of the cheapest cities in Spain, with an average price that ranges from 109.78 euros to 123.88 euros. Nor can we forget Ávila , Almería, Orense, Santa Cruz de Tenerife and Mérida, which also offer good options for travelers in the coming months.

📖  The new Bridge of the Constitution of 1812 in Cádiz

Barcelona and Ibiza, the most expensive cities

In contrast, Barcelona tops the ranking of the most expensive Spanish destinations with a total cost of 232.36 euros, closely followed by Ibiza with 232.13 euros. 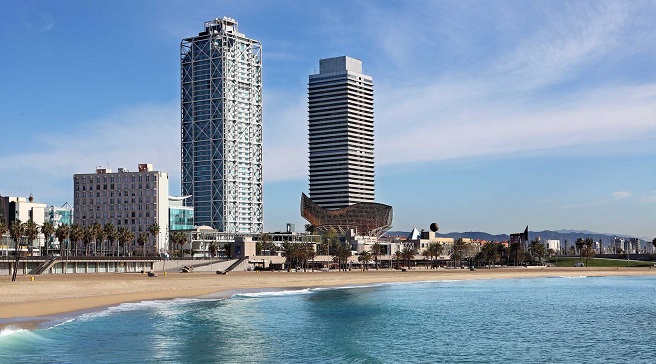 Believe it or not, the biggest price disparity between the cheapest and most expensive destinations lies in taxi prices. At 17.36 euros, in Tarragona it is almost three times more expensive to take a taxi than in Zamora, where the price is 5.64 euros.