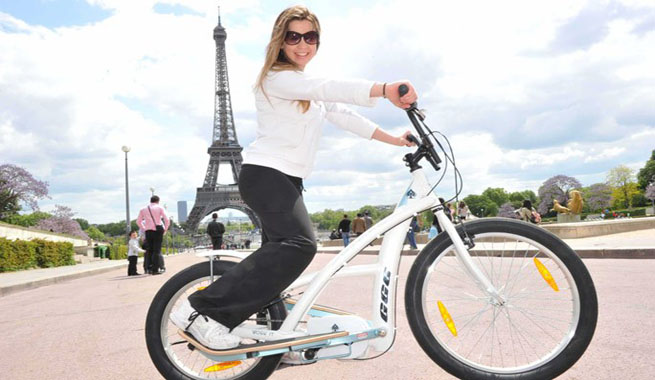 One of the things that one has to take into account when planning a trip to Paris is how you are going to get around the city. It is a large city and, as such, the traffic on its streets is quite dense and oppressive.

Although the French capital has a complete and efficient transport network (trains, buses and metro), today we propose a very appealing alternative, especially from this time of year when the good weather arrives: discover the city on a bicycle . 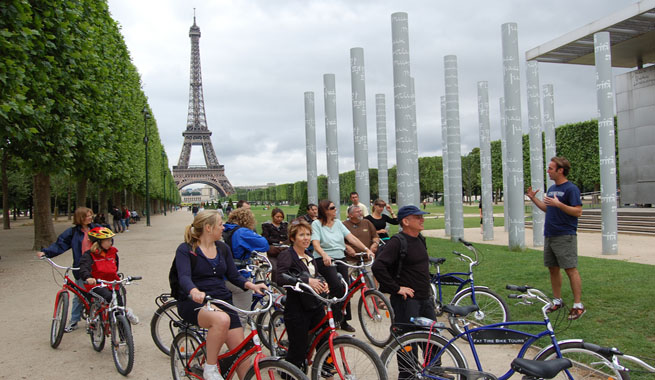 There are many reasons why choosing a bike to get to know Paris is a great idea. To begin with, you will be able to get to know the city in a different way, making the journeys a very interesting part of the trip. Walking through its streets will make you live intensely the special atmosphere of the city, instead of spending long periods of time in the subway or on a bus.

📖  Greenland, the white island of the Arctic

In addition, Paris is ready to welcome cyclists. It is what is called a bike-friendly city. It has an extensive network of cycle lanes and Parisian motorists tend to be very respectful of cyclists, so it is safe to use this means of transportation. In fact, since 2007 a public bicycle rental service, Velib , has been operating in the city with more than 1,400 points to collect and return them, and which is available 24 hours a day. To use it, you will only need a credit card with which you can obtain a ticket for one day or one week.

Yes, instead of pedaling on your own, what you prefer is an organized tour with a guide included in Spanish and, yes, by bike, since 2010 the company Paris Small Bike Tours offers different itineraries for cyclists. The excursions (in groups of up to 10 people) are relaxed, with stops every ten minutes in which the guide explains the city. One option to consider.