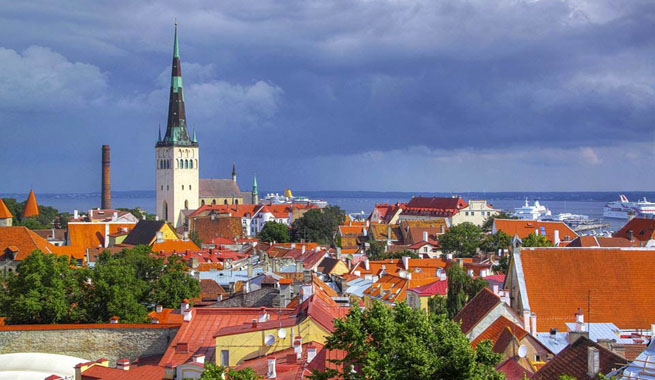 In northern Europe together with Finland, we find a generally quite unknown Baltic country: Estonia . And there is Tallinn , its capital, a very beautiful city that deserves a visit. Put it on your list of places you have to travel to sometime, because it is worth it.

Tallinn is a walled city that jealously guards one of the best-preserved medieval old towns in the world. That has earned it the title of World Heritage Site by Unesco. The great abundance of monuments to visit, the art and architecture that you will find, make it the perfect destination if what you want is a cultural getaway. 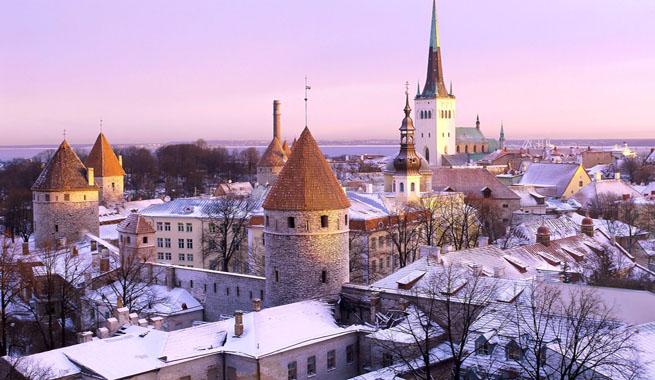 The first known historical data of Tallinn date back to the middle of the 12th century and, since then, it has experienced the great influence of countries such as Denmark, Germany, Sweden and Russia, which was accompanied by a great cultural wealth . The old city is the main attraction of Tallinn, and it was built between 1400 and 1700. It is divided into two: Trompea or the upper city (residence of the nobles) and the lower city (where the common people lived).

📖  Some of the most impressive Asian temples

In the lower city you can visit the Town Hall Square (Raekoja Plats), which houses, in addition to the Town Hall itself, the oldest pharmacy in Europe, and the churches of the Holy Spirit (with its interior decorated in carved wood), that of San Nicolás and that of San Olaf (one of the tallest medieval buildings in Europe. 123 meters).

Panoramic views in the upper town

When visiting the Upper Town, don’t miss the Alexander Nevsky Orthodox Cathedral (with its colorful mosaics, domes, and mix of architectural styles) and St. Mary’s Cathedral , which dates back to 1219. The Parliament and Government of Estonia can be interesting too.

In this part of Tallinn there are several viewpoints from which to witness an incredible spectacle: the panoramic views of the city. Stand at these viewpoints, walk through the city, stroll through its narrow streets, soaking up the medieval atmosphere they exude. You will find many treasures: shops and craft workshops, art galleries, very special restaurants and cafes, etc. It will be the best way to get to know Tallinn.