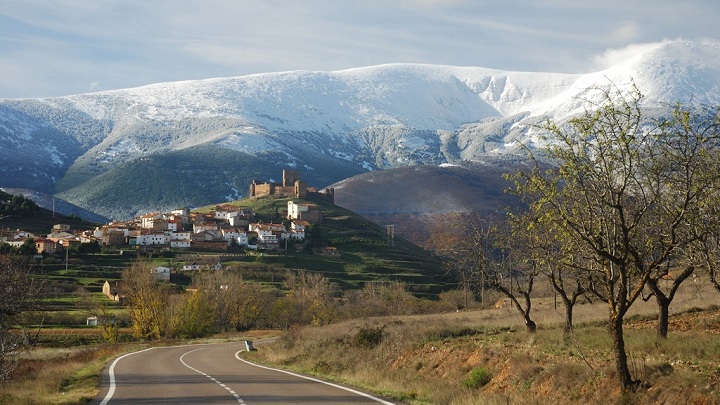 Do you already have a plan for Halloween night? Well, we are going to propose a very interesting one! Of course, unless you live in Zaragoza, to carry it out you must move from your locality. And it is that what we propose today is that you visit the only cursed town in Spain. Yes! You read that right!

We are referring to Trasmoz , a town belonging to the Tarazona and Moncayo region, in the province of Zaragoza, which is currently the only cursed and excommunicated town in our country. In fact, throughout the centuries this town has been surrounded by legends, mystery and secrecy. Do you want to discover more details about Trasmoz? Well, we recommend that you do not miss anything that we tell you below!

As we were saying, Trasmoz is a town located in the province of Zaragoza . Specifically, it is located on the slopes of the Moncayo or San Miguel, a mountain of the Iberian System that is located between the provinces of Soria and Zaragoza. Currently it only has about 70 inhabitants, but it is very frequented by curious travelers. 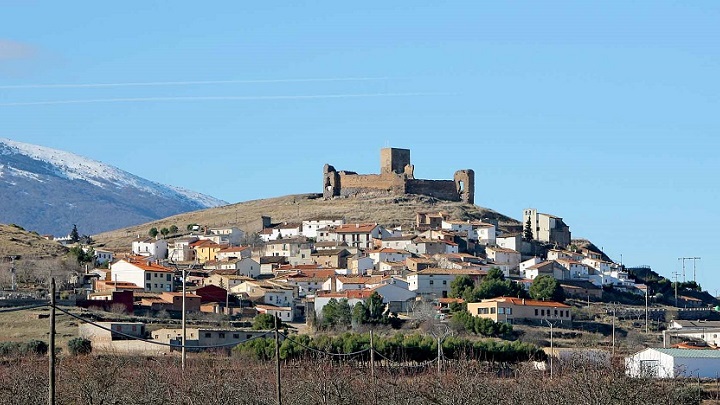 As we have just mentioned, Trasmoz is the only cursed town in all of Spain and it has been for several centuries. In fact, it is believed that it was in the middle of the 12th century when the town was excommunicated. Later, in 1511, the abbot of the Monastery of Veruela cast a curse on the municipality, thus making it the only cursed town in our country, unless it is known. Why was Trasmoz excommunicated? Well, apparently, at that time witchcraft was in full expansion and in this town all kinds of pagan acts were practiced. And that Trasmoz was surrounded by towns that belonged to the Monastery of Veruela.

Without a doubt, the most remarkable building in this town is its legendary castle, whose oldest parts were built in the 12th century. We refer to the central tower, which has been restored, and the wells. In contrast, the outdoor enclosures date from the 13th century. How could it be otherwise, many of the stories about witchcraft took place in the castle. It seems that all the legends were created to keep the curious away from the castle, since within its walls coins were forged. The poet Gustavo Adolfo Bécquer created some legends, such as that of the witch Tía Casca. Another building that draws attention is the parish church of the Virgen de la Huerta, which was built in the 16th century. 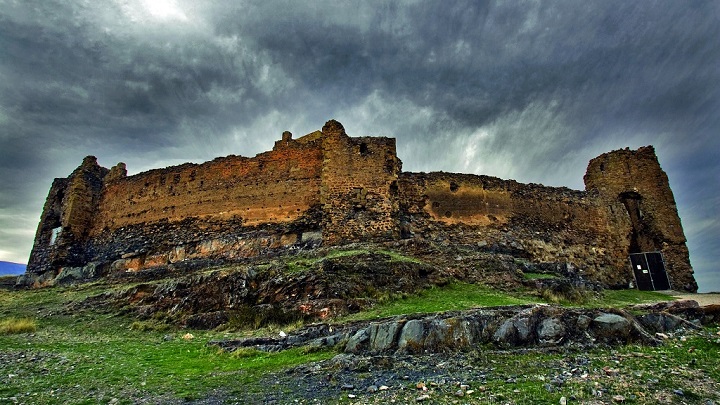 Although many localities flee from legends and mysteries, others prefer to exploit them to the fullest. This is the case of Trasmoz, which is making the most of its enigmatic past. For example, within the town you can find a museum dedicated to witchcraft. In addition, every summer a fair dedicated to magic , medicinal plants and, of course, witches is held in the town. How could it be otherwise, All Saints’ Day, which is also known as the Day of the Dead, is also celebrated in this town. In fact, the Cultural Association "El Embrujo" has recovered some of the rituals that the Celts practiced during the night of October 31 with the aim of reviving the spirits and making them wander among the living. Thus, on Halloween, both locals and visitors can enjoy a traditional and terrifying night.

Then we leave you with our gallery , where you can see some images of the town of Trasmoz. Do not miss it! 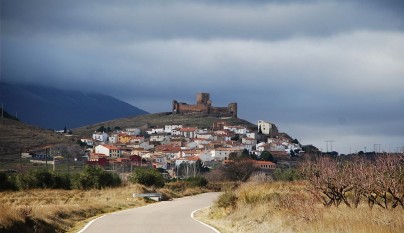 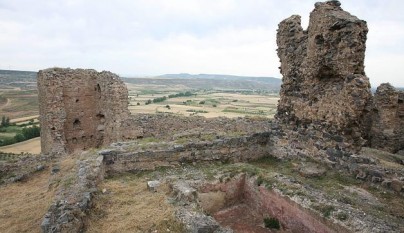 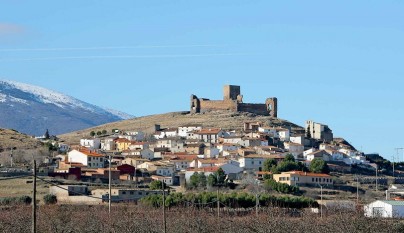 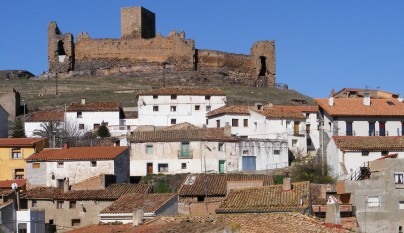 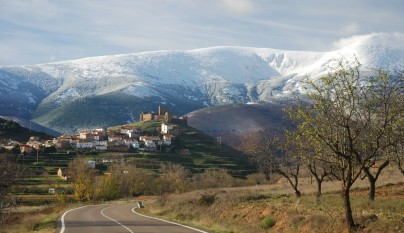 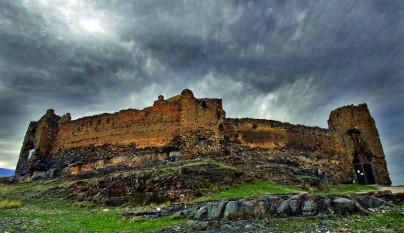 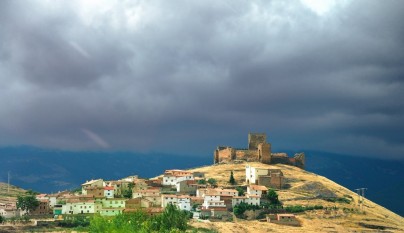 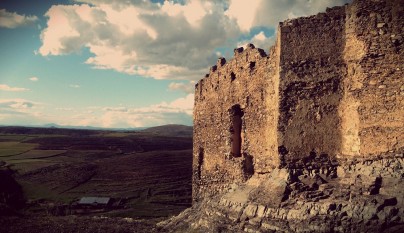 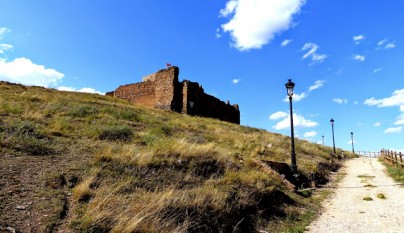 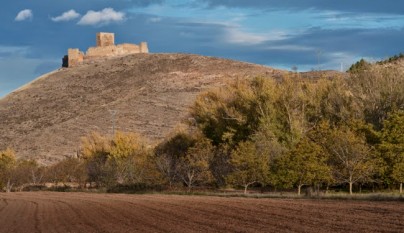 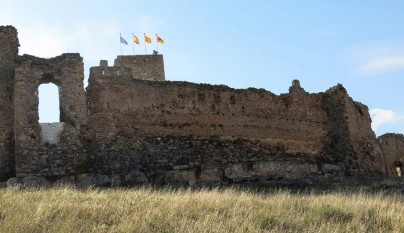 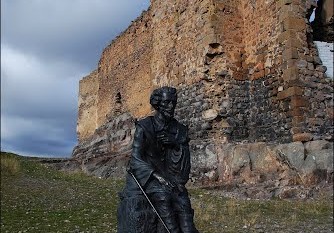