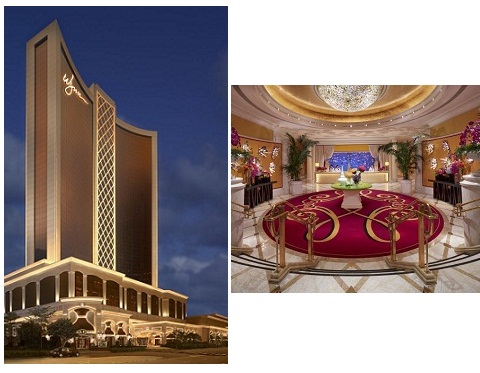 The well-known Las Vegas businessman, Steve Wynn , has opened a luxury hotel in which all those who do not spare expenses during their vacations can stay. The impressive building is next to the well-known Wynn Macau, so its style is very similar to that of the rest of the businessman’s properties. The hotel , opened on April 21, and is made up of a total of 414.

Wynn himself has dared to describe his hotel as the most beautiful in the world. The property includes a 205,000 square foot casino, six restaurants, 46,000 square feet of retail space, a Health Club and a swimming pool. It is also home to a luxurious spa, offering users a total of eight private treatment rooms including: steam room, sauna, and aromatherapy bath along with shower.

📖  Null Stern, a hotel without a roof or walls in the Swiss Alps 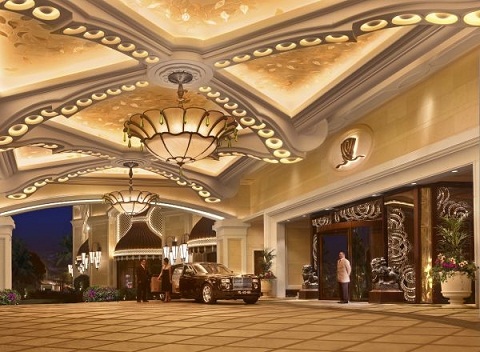 In the commercial space, known as " Shopping Esplanade " you will find 3 very important stores: Cartier, Chanel and Piaget where the most fashionistas can buy limited edition pieces of different products. Although Encore (this is what the building is called) joins the more than 500 rooms of the Wynn Macau , it is marketed as a separate resort and does not share with it, neither the casino nor the restaurant. 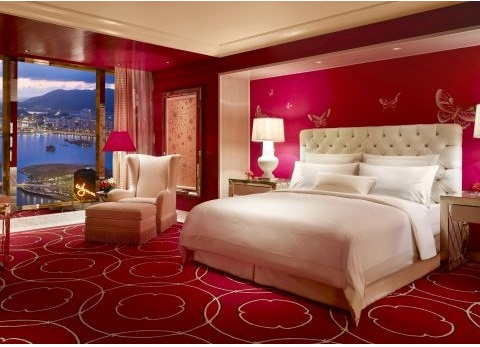 The model of the facilities is exactly the same as the one started by Wynn in Las Vegas, where the Encore was inaugurated adjacent to the Wynn Las Vegas room. Encore is the first of several luxury hotels to open this year in Macau . The Ritz-Carlton Studio City and Mandarin Oriental are expected to open.