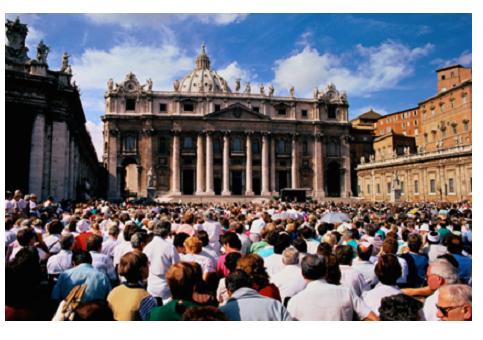 For many people, the best thing about a vacation destination is the visits to different religious places that can be found in different parts of the world. According to the Italian news agency ANSA , the number of pilgrims who come to see the Pope’s tomb approached 9 million in 2008 (compared to almost seven million the previous year).

In Paris , visits have also increased at one of its biggest tourist attractions: Notre-Dame Cathedral, which registered 13.65 million visits in 2008, which means more than half a million more visits than in other years. In Japan, the Meiji Jingu Shrine, dedicated to Emperor Meiji and his consort, received 25% more visits, as did the sacred Mount Tai (it served as a sacred refuge for ancient emperors during the Zhou dynasty). Taishan , the temple, is located at the foot of the mountain, and some 7000 stone steps lead to the top of it.

📖  Visit the city of Aarhus in Denmark 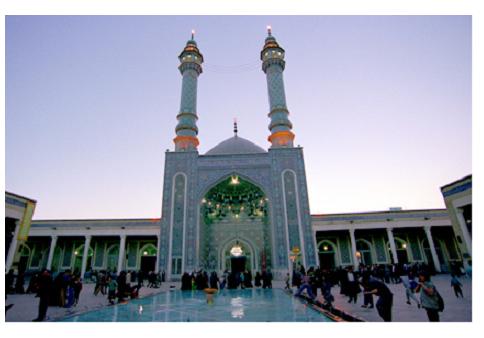 At the shrine of Our Lady of Guadalupe in Mexico City, where the Virgin Mary is believed to have appeared in the 16th century to a poor peasant, estimates of the annual visit in 2008 were sky-high: 20 million people. 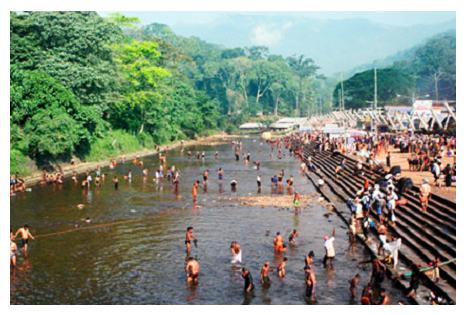 At Sabarimala , a Hindu pilgrimage center in southern India, visits continue to increase. The previous year it was around 10 million visits. Other holy places, such as Lourdes in France, where the Virgin Mary appeared in 1858, millions of visitors not only seek to visit the place but also the healing powers that are known worldwide.

📖  Manned Cloud, a zeppelin converted into a luxury hotel