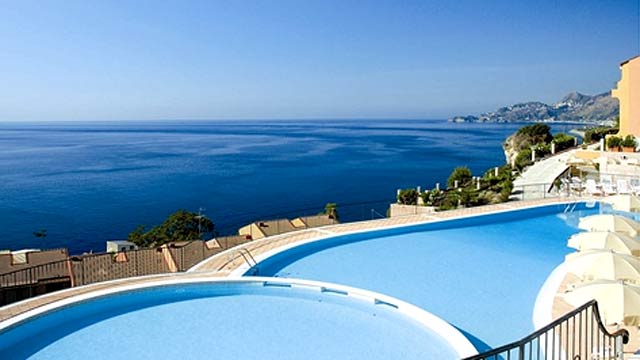 Spectacular views from the terraces of the Sicilian town, a blue getaway with rest in a hotel with its own Roman-style amphitheater that also has a large spa and views to entrust you to the horizon of the Mediterranean Sea and Mount Etna .

The Sicilian coast has a special charm. It is bathed in the sun, near the beautiful bay of Taormina we find the last treasure of the NH chain in Sicily, the Capo dei Greci hotel in Sant Alessio , a place with impressive panoramic views between the cliff caves and fabulous views over the mar , which has 200 rooms, suites and junior suites, with modern Mediterranean-style decoration, which is infected by the exuberant surroundings . 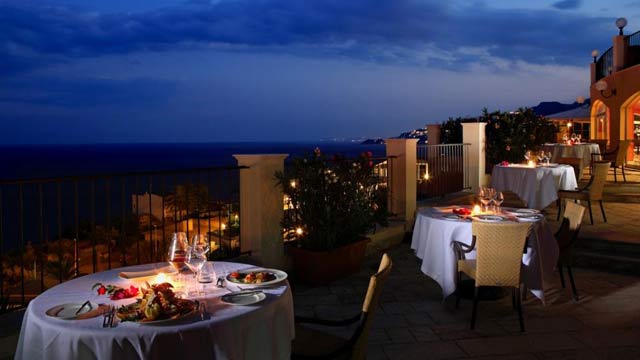 Inside you will enjoy all the contemporary comforts , all rooms include a minibar, a TV with satellite channels, a safe and free Wi-Fi connection. But best of all, an elevator leads directly to the hotel’s private beach and to a platform carved out of the rock for relaxing sunbathing, disconnected from the world. It is also a privileged area for practicing water sports such as diving, snorkelling, fishing and sailing, all of them accessible directly from the hotel. 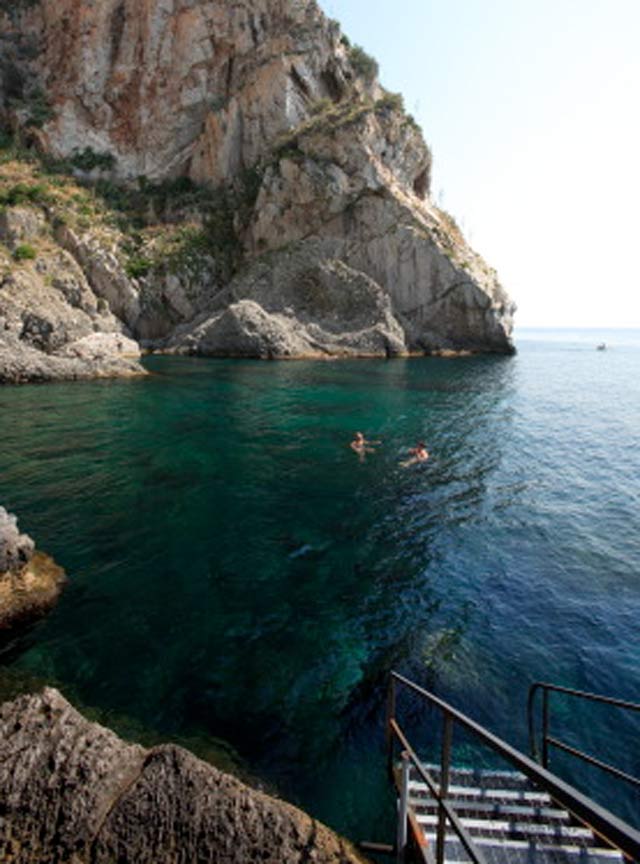