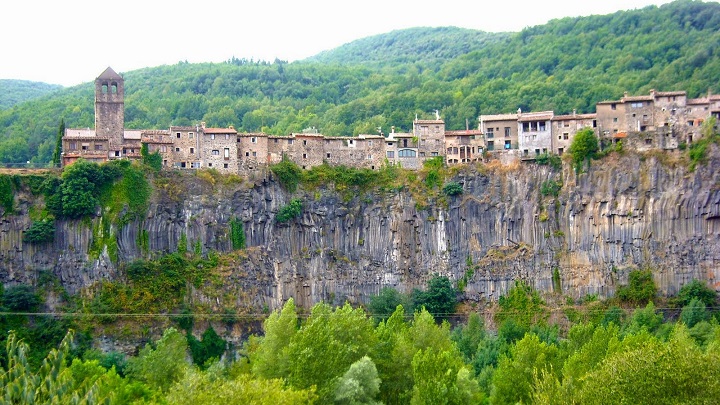 There are many municipalities in Spain that are built on rocks , but today we want to show you some of the most beautiful. Would you like to join us? 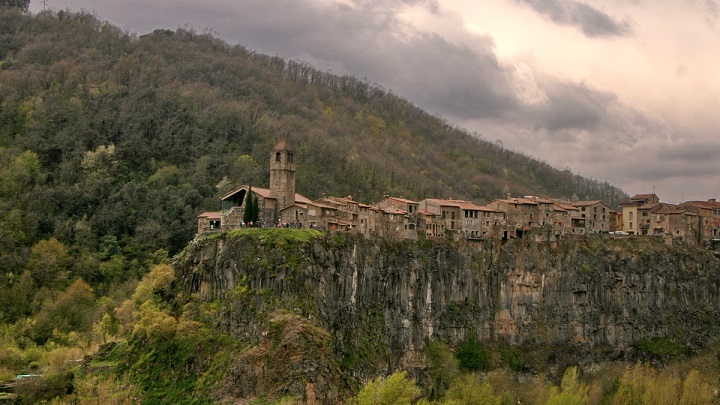 First of all, we want to talk about Castellfollit de la Roca, considered one of the towns with the best views in the world, as well as being one of the smallest municipalities in Catalonia. It is located in the province of Girona and more specifically on a basalt wall about 50 meters high and 1 kilometer long. We tell you more about this beautiful Catalan corner in our article “Castellfollit de la Roca, a spectacular town in Catalonia”. 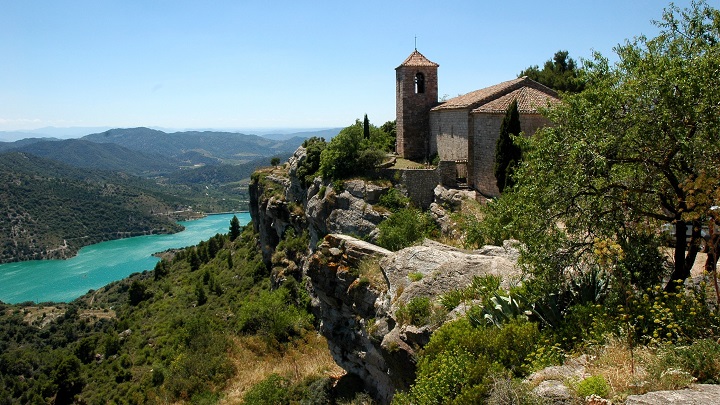 The second town we want to talk about is also in Catalonia, although in another province. We are referring to Siurana, a beautiful municipality located in Tarragona that is perched on a limestone rock . Undoubtedly, one of the great attractions of this town in which there are barely 20 inhabitants is the view that is obtained from the landscape of valleys, cliffs and river. 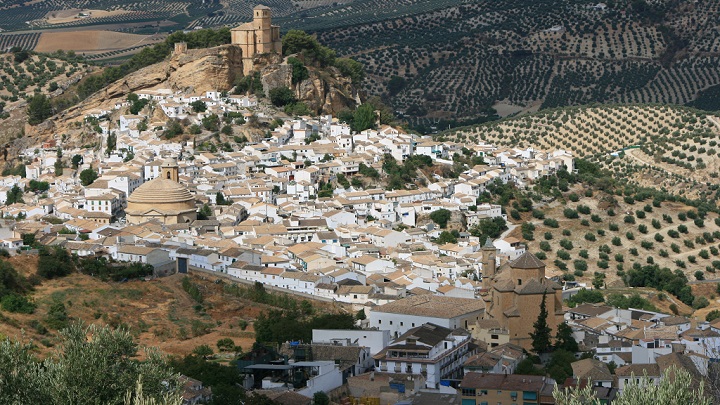 From Catalonia we move to Andalusia, where it is possible to find several villages built on rocks. One of the most beautiful is Montefrío, which is located in the Region of the Western Mountains, in Granada. From this corner you can enjoy wonderful views , since the environment is truly spectacular. In addition, it is important to bear in mind that in the surroundings there are numerous archaeological sites. We tell you more in our article “Montefrío, a town with beautiful views in Granada”. 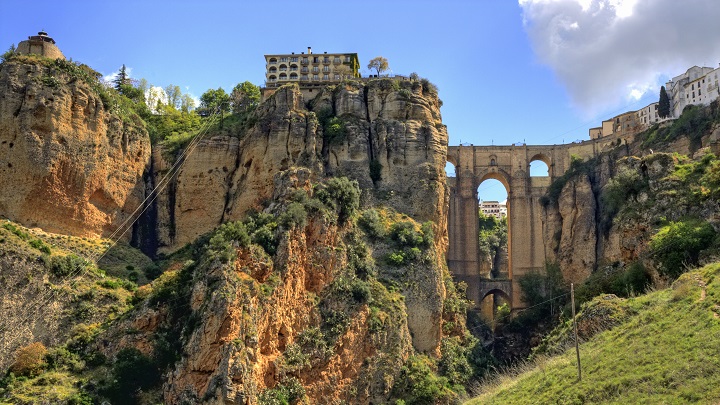 We continue in Andalusia to tell you about another wonderful town built on rocks, although in this case we move to Malaga. In this province is Ronda, a town that has its urban center, declared an Asset of Cultural Interest, divided in two because of the Tajo de Ronda, a gorge about 150 meters deep. 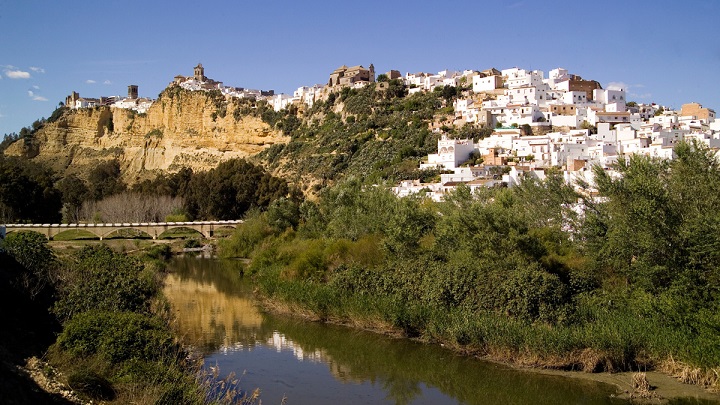 In the province of Cádiz we find Arcos de la Frontera, considered the entrance of the Route of the White Villages. Although the town preserves the traces of its first prehistoric and Roman settlements, the truth is that it owes its current appearance to the Muslim culture. Its steep and narrow streets and its old town stand out, which preserves monumental coyas.

📖  The most beautiful towns in Tarragona

We also want to tell you about Masca, a hamlet that belongs to the municipality of Buenavista del Norte, in Tenerife. The road to the town is not easy at all, but the truth is that it is worth it, and not only for the final destination, but for the same route, which is overwhelming . Once there, you will be surprised to see their houses, which seem to be about to be detached from the narrow ridges.

We return to the peninsula to talk to you about Frías, a municipality located in the north of the province of Burgos. It is a town of medieval origin that is full of history and culture. It was located in this strategic enclave during Roman times, when Frías prospered remarkably, just as it did in medieval times. 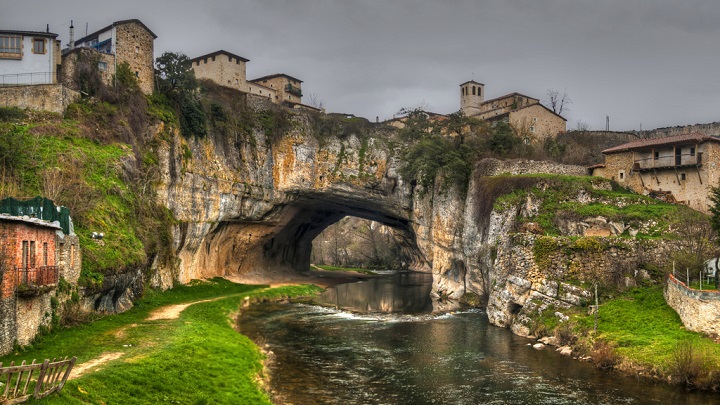 Finally, we have to talk about Puentedey, another town in the province of Burgos that attracts attention due to its location. And it is that this municipality is located on a natural rock arch that gives rise to one of the most beautiful natural bridges in the country.