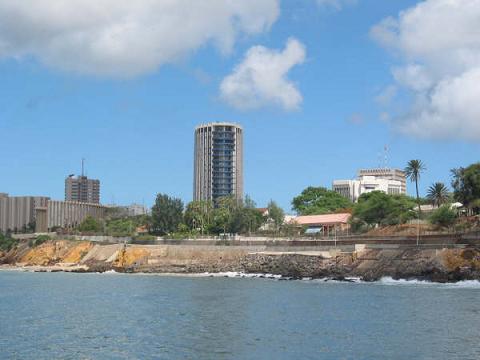 Located on the west coast of Africa, Senegal is a perfect country to get an idea of ​​what a developing African country looks like. Its capital, Dakar , concentrates the largest number of inhabitants and accommodates all the financial and political institutions of the country.

Surely the name of Dakar will sound familiar to you because of the famous race that joins it with Paris . At present, the war and guerrilla conflicts that affect the countries through which this event takes place, have caused the route of this rally to be modified, moving since 2009 to South America, specifically to Argentina and Chile . 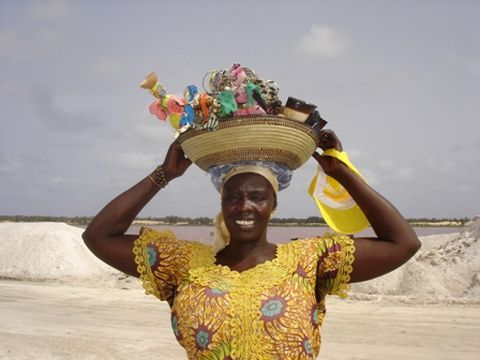 This fact has negatively affected the inhabitants of Dakar, both economically and in terms of image , since Senegal is a democratic and stable country from a social point of view.

What to visit in Dakar?

The views from the Cornise reveal the Atlantic Ocean from the northernmost part of the city. A natural cliff to which the lack of infrastructure for the elimination of construction waste has been shaping this coast. Views that could be even more wonderful if it weren’t for such an environmentally unhealthy practice. 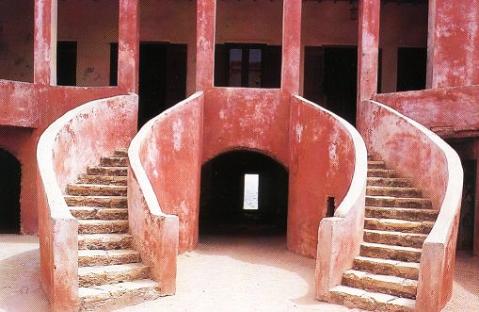 The island of Goree , located a few miles from the coast, was the place of concentration of African slaves before being transferred to America. On this island we will find from colonial houses to old ruined palaces. In addition, we can visit the Maison des Esclaves , a place that served as a "prison" for slaves. There are guides on offer to show us around the island. We can find them at the pier of the ferry that takes us to it. The treatment of the tourist is correct, however, we will have to pay for all the services enjoyed on the island. For example, paying the guide, paying the mayor of the island to visit it, paying the entrance to the Maison des Esclaves, the food … On this island you can also be impressed with the artisans who work with the different sands of the African coast. With them they are able to make pictures taking advantage of their different shades.

📖  A pink lake in Senegal 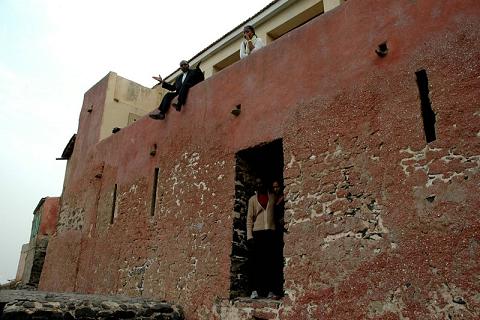 The Pink Lake , located a few kilometers from the center of the capital, was the place where the Paris-Dakar Rally ended each year. Of great extension, delimited by dunes and large parcels of land, it receives the name of rose for its color. Its chemical composition (abundant in salt) and the algae that are housed in its bottom result in that curious tonality that characterizes it. On the shores of the lake we find two things that catch our attention: how they get salt from the water and
the beach bars that were created to serve the pilots. 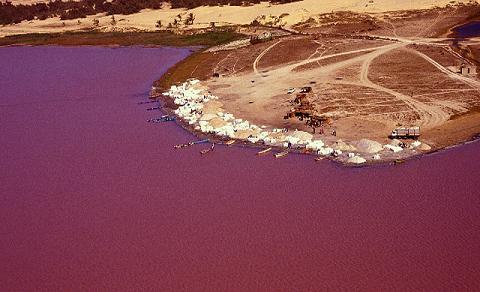 When you get to the lake, the locals offer you a 4 × 4 route . The price of this will depend on your negotiating capacity. This walk will take you around the lake, passing through the area where people work extracting salt, crossing a typical African town, an area of ​​dunes and, finally, the Atlantic coasts. If you dare to bathe, do not be surprised to float in its waters.

📖  A pink lake in Senegal 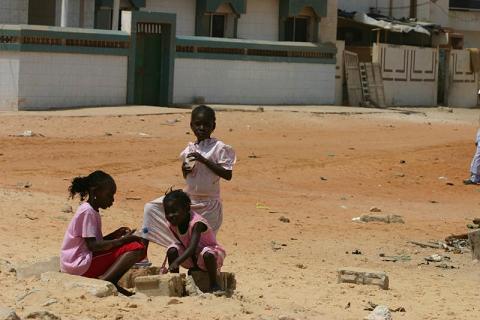 Things to keep in mind before traveling to Dakar

– Vaccination
– Accommodation (when you arrive at Yoff airport you will have to fill out a form in which you have to say where you are going to stay)
– The official currency is the CEFA franc.
– The official language is French