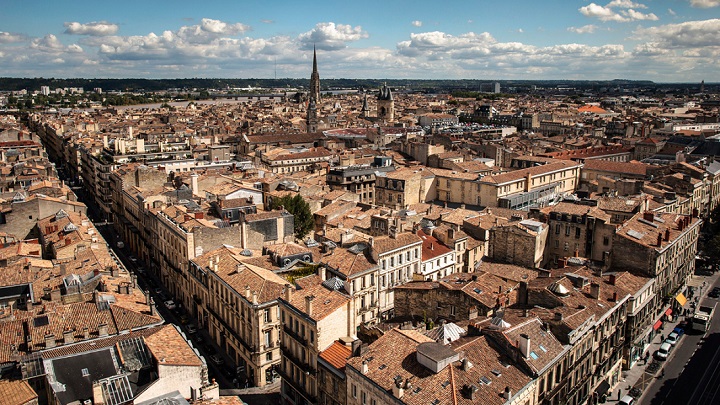 Would you like to make a getaway to a European city? How about Bordeaux? You may never have considered traveling to this corner located in the south of France, but the truth is that it is a magnificent option. In fact, it has made it to the top spot on Lonely Planet’s 2017 Best Cities to Travel List.

Located on the banks of the Garonne River and about 200 kilometers from the Spanish border, Bordeaux is a quiet city, which can be explored on foot or by bicycle, since the distances are very short. Of course, you must not forget that it is a world reference in wine. Today at Vuela Viajes we want to talk to you about some of the places that you should visit if you have the opportunity to travel to the capital of the Aquitaine region. Can you come with us?

Port of the Moon 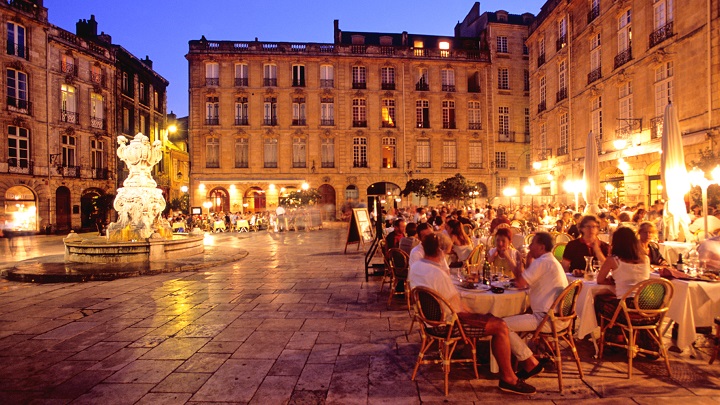 How could it be otherwise, let’s start by talking about the Port of the Moon, the historic center of Bordeaux, which houses an exceptional urban and architectural complex created in the Age of Enlightenment. Declared a World Heritage Site by UNESCO , it is shaped like a half moon and is bathed by the estuary that forms the river. 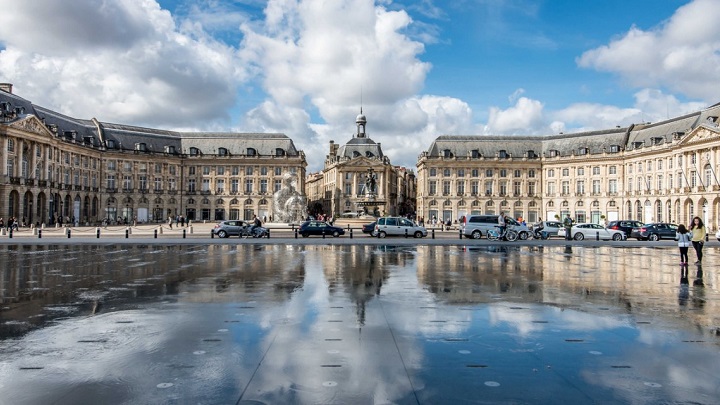 One of the most emblematic corners of Puerto de la Luna is the Plaza de la Bolsa, one of the emblems of Bordeaux. They erected in the eighteenth century (took more than 20 years to build), nowadays especially it is surprising for hosting the largest in the world water mirror. 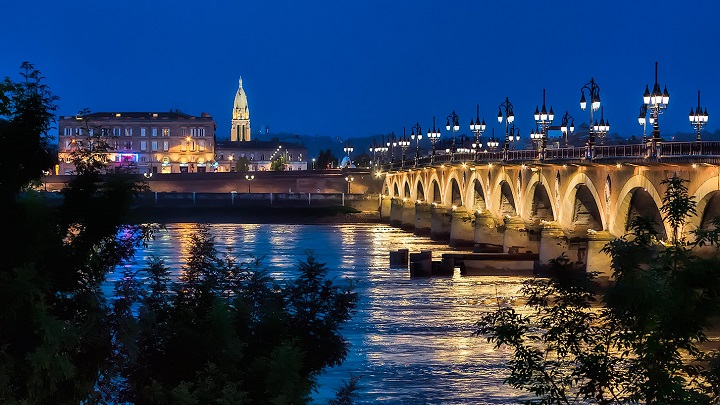 Undoubtedly, one of the protagonists of the city is the river, especially because of the buildings that can be found along its banks. The Puente de Piedra deserves a special mention. Declared a historical monument, it was the first bridge over the Garonne River. 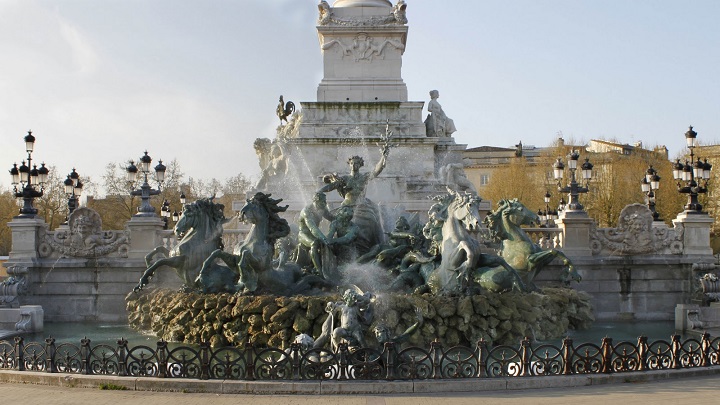 The Plaza de los Quinconces, one of the largest squares in Europe, could not be missing from this list. Drawn in 1820, it not only surprises for its extension and its trees, but for its two rostral columns, its sculptures and its fountain-monument to the Girondists. 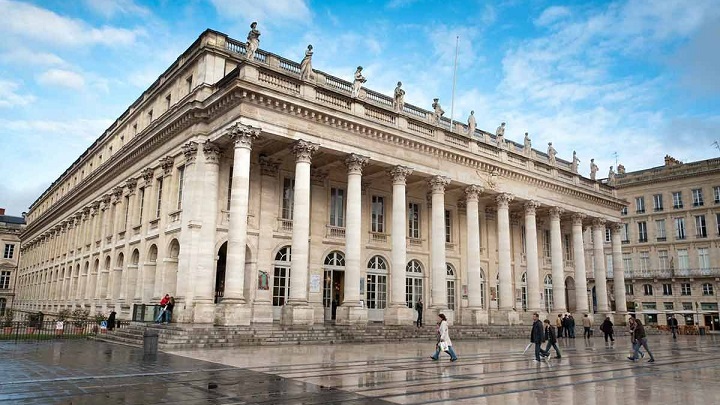 Very close to this square is the Grand Theater of Bordeaux, which was inaugurated in 1780. Without a doubt, it is one of the most beautiful buildings in the city. Today it is the headquarters of the National Opera and the Bordeaux National Ballet.

The Cathedral and the two basilicas 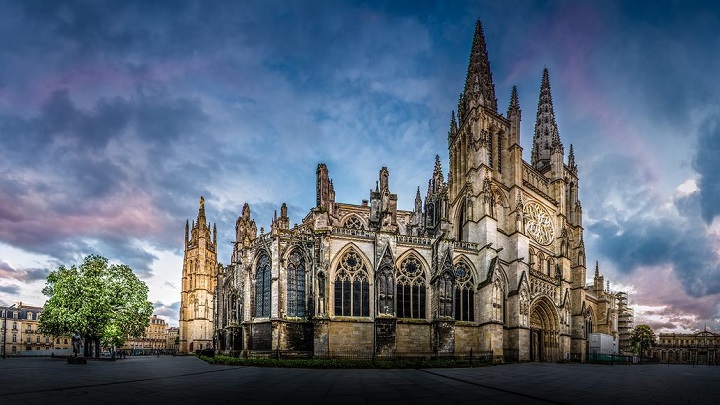 Of course, if you travel to Bordeaux you will have to visit the Saint André Cathedral, in the Gothic style, which is part of the UNESCO World Heritage Site as part of the Caminos de Santiago de Compostela site in France, as well as the basilicas of Saint- Seurin and Saint Michel.

📖  The spectacular Lot Valley in France 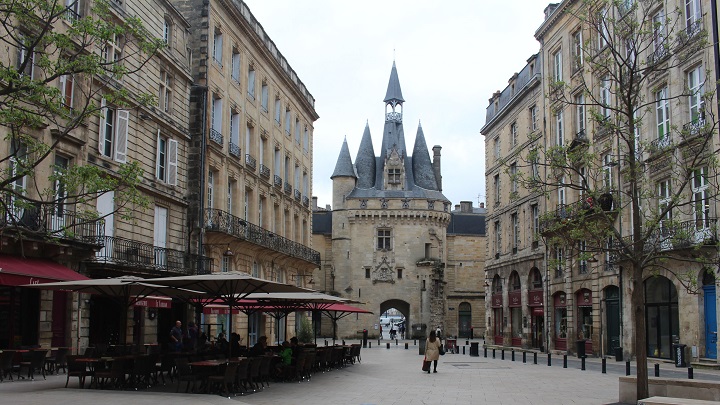 It is also worth visiting the gates of Bordeaux, which show the importance of the city for centuries. Some of the most surprising are those of Cailhau, Saint-Eloi and the Great Bell. 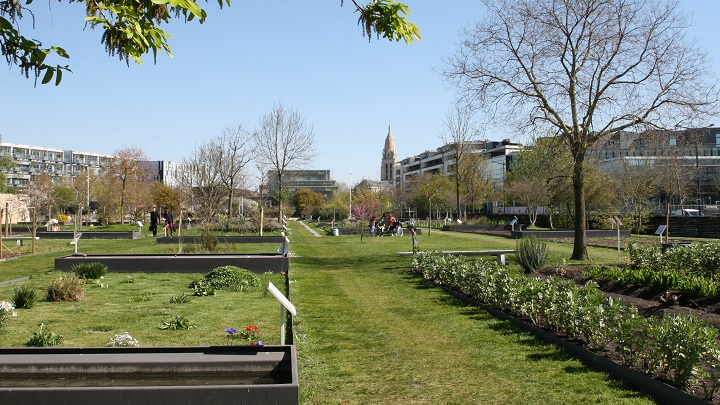 Another place that we recommend is the Bordeaux Botanical Garden, which is located in Place Bardineau. You can visit it all year round without paying admission. 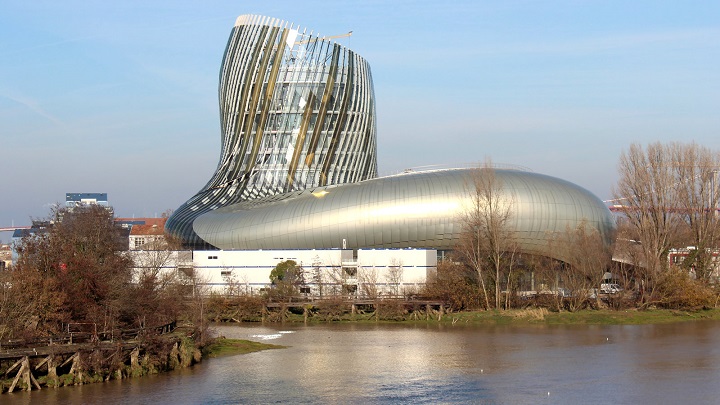 How could it be otherwise, we must talk about La Cité du Vin, a cultural infrastructure dedicated to wine. Here you can travel around the world through different cultures . Without a doubt, it offers a wine experience like no other.

Finally, we want to comment that Bordeaux is home to some important and interesting museums . Special mention should be made of the Museum of Contemporary Art, the Aquitaine Museum, the Goupil Museum, the Museum of Fine Arts and the Wine Museum.