Have you heard of motorhomes ? These are buses or caravans converted into luxury apartments. They are widely used in Formula and the Motorcycle World Championship, since there the pilots take refuge from the noise of the competition and many of the characters who are involved in the world of high-competition motoring sleep and travel.

As you can imagine, these are vehicles equipped with all the comforts. In fact, in some cases they are made and decorated for the big teams. Now, one of these motorhomes , used by Jenson Button and Jacques Villeneuve, is rented as a peculiar and luxurious accommodation, rated as seven stars. Do you want more details? Well, watch out!

📖  Festivals in the world

The British driver Jenson Button used this caravan in his trips to all the circuits of the Formula 1 calendar between the 2003 and 2011 seasons. Now, after being bought by a company dedicated to luxury, the caravan has been converted into a real hotel " seven star " trailer as defined by its new owners.

A caravan of true luxury

Each night in the motorhome costs more than 9,000 euros. The vehicle has about 50 square meters, has capacity for two or four people and can reach 160 km / h thanks to its 500 hp engine, although it is not thinking to travel at these speeds, but to enjoy the maximum luxury they offer. Its facilities: it is lined with the best materials, it has gold taps in the bathroom and kitchen, it has air conditioning and underfloor heating, 42-inch television, WiFi connection …

In addition, among the optional amenities that are proposed to users we find a Michelin star chef, helicopter, vehicle transfer to the place where you want to use and limousine. Can you ask for more? 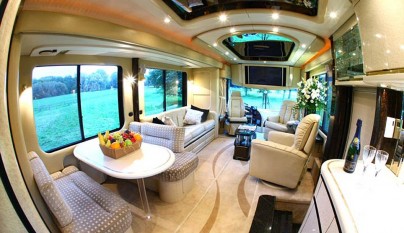 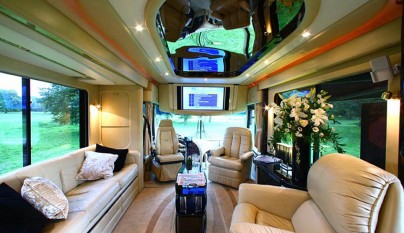 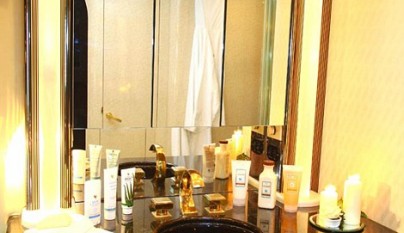 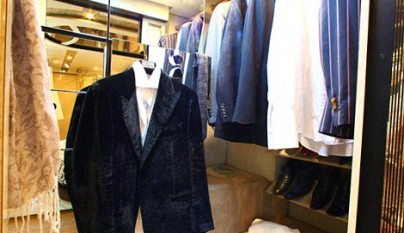 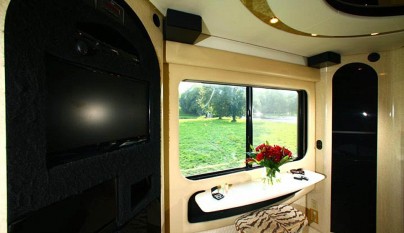 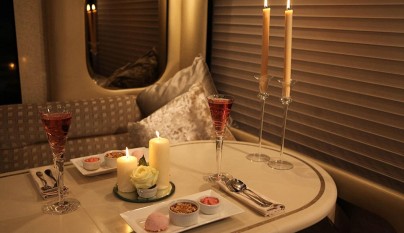 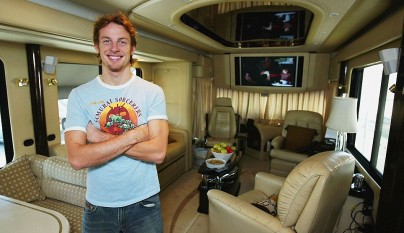 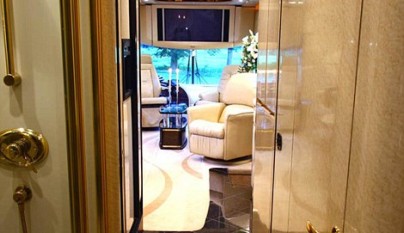 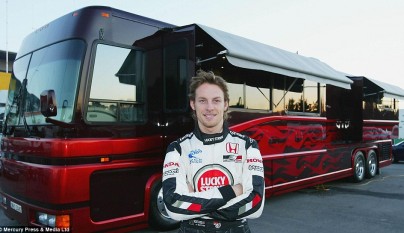 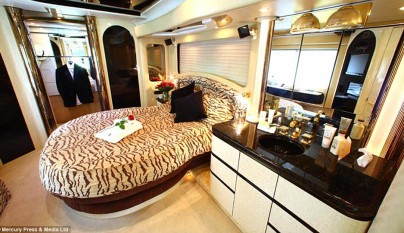 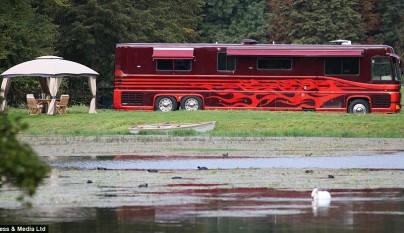 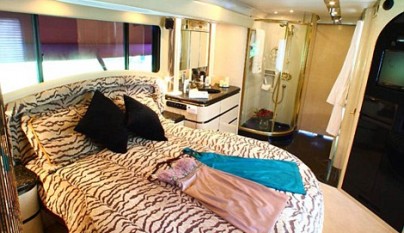