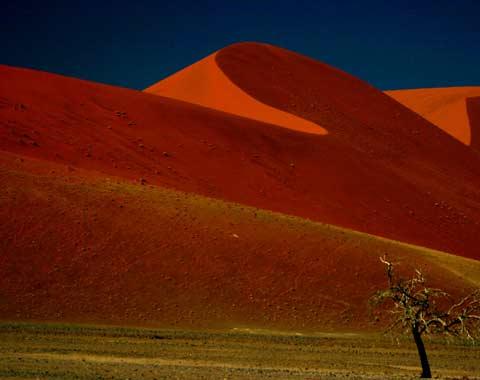 Looking to the northwest of South Africa you will find a vast multitude of open spaces, that is Namibia. The deserts that stretch to the horizon , the broken mountain peaks, the flat plains of shiny gravel will let your imagination run wild. In Etosha National Park you will find unforgettable images that your camera can not stop capturing: impressive lions, large dry trees and crouching leopards.

Many countries in Africa are teeming with wildlife and populated landscapes, but few others, such as Namibia , are characterized by their vast unpopulated horizons. The first sailors to arrive were the Portuguese in 1485, but they quickly left the desolate and dangerous Atlantic coast, which they called the " Coast of Death ". Following the arrival of the first missionaries and merchants, a German colony was established in 1884. 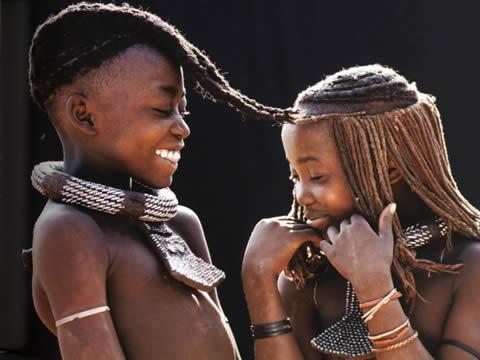 After a bitter and bloody war by Bush against SWAPO (South West African People’s Organization), who fought for freedom, Namibia was devastated but finally achieved its independence on March 21, 1990. Although most of the previous colonial influences They have disappeared, wherever you go you will find the traces of the last German castles and forts. Also, and as a curiosity, you will find great influences in food. 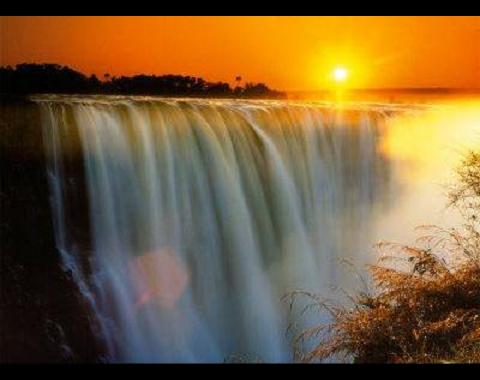 Namibia has been carved out by the forces of nature . Its great mineral wealth stands out: diamonds, uranium, platinum, lead, zinc, silver, copper, tin, etc. Today the majority of Namibians are engaged in the agricultural sector, mainly on large cattle ranches and other smaller farms.

📖  The tree graveyard in Namibia