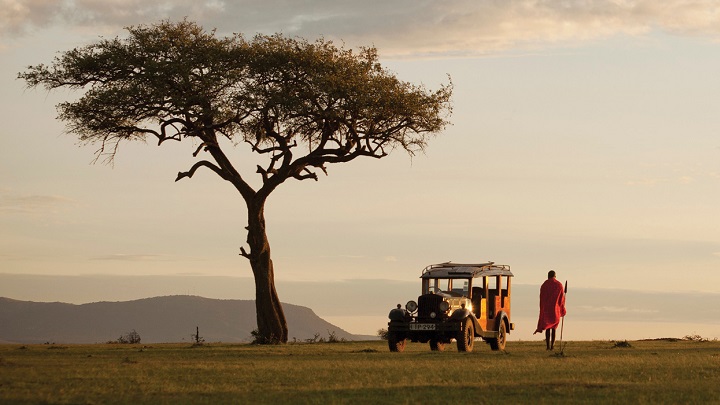 Do you want your next trip to be unforgettable? Well, we recommend that you go on safari . Without a doubt, being able to see wild animals up close in their own habitat, and not in the zoos that we can find in big cities, is a unique experience that you will never be able to get out of your mind, although you will not want to do it either. Although you can make this type of trip in different corners of the world, it is in Africa where you will find some of the best natural reserves on the planet. If you opt for this option, it is best to travel between July and September, which is when the dry season occurs on the continent, a period in which animals move more.

What we want to do today at Vuela Viajes is tell you about some of the best safaris that can be done in Africa. To do this, we have relied on the opinion of National Geographic , experts in travel, nature and, of course, animals. Would you like to know which are the best safaris on the African continent according to the prestigious magazine? Well then you can’t miss anything that we tell you below! 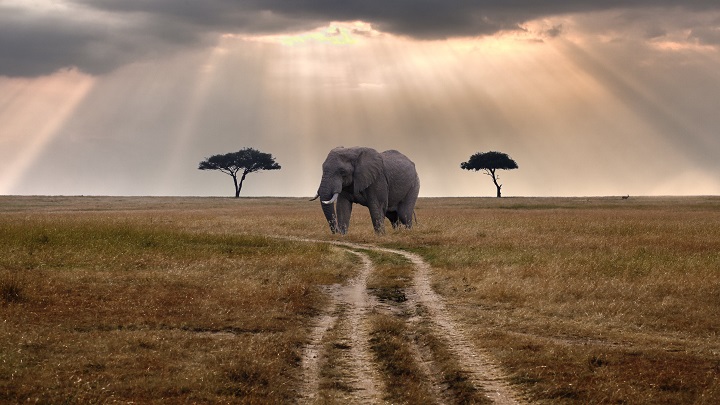 The first safari that National Geographic recommends to us is the one that can be done in the Masai Mara Reserve, which is located in the southwest of Kenya. If you travel to the place between July and October you will have the opportunity to see numerous wild wildebeest migrating from the Serengeti, Tanzania. Also, it is important to note that this has been the habitat of the Maasai tribe for more than 1,000 years. You should also know that this is where memorable films such as "Out of Africa" ​​were shot.

📖  The tree graveyard in Namibia 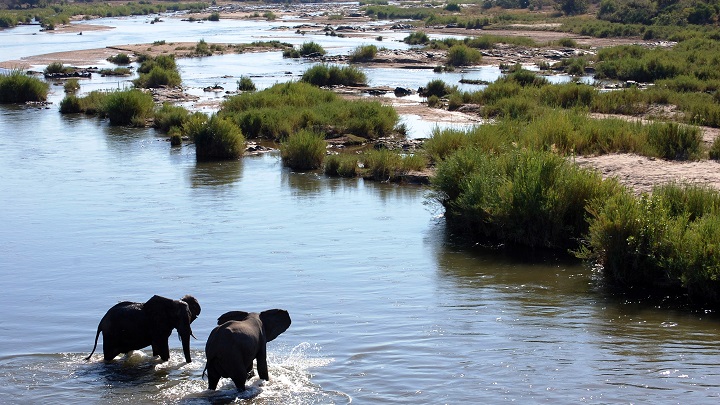 Second, the prestigious magazine proposes us to take a safari through the Kruger National Park, which is located in the northeast of South Africa. Here you can see the so-called " Big Five ", that is, leopards, lions, rhinos, buffalo and elephants. In addition, its millions of hectares are also home to giraffes, hippos, wildebeest, wild boars, hyenas and impalas, among many other species. Many say that the best time to visit is in October, although you will have a better chance of spotting animals between June and August. 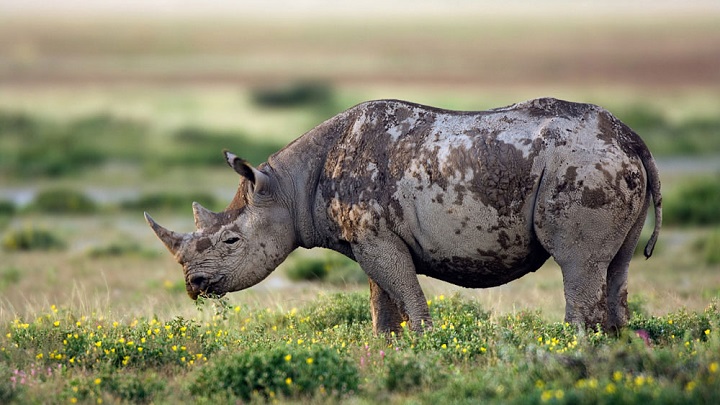 The third National Geographic proposal is the Etosha National Park, located in Namibia. It is one of the largest parks on the planet, with an area of ​​22,270 square kilometers. Its name means "the great white place", which refers to the saline surfaces that cover a good part of its surface. Here you can see 114 species of mammals, including the largest population of cheetahs and black rhinos in Africa. 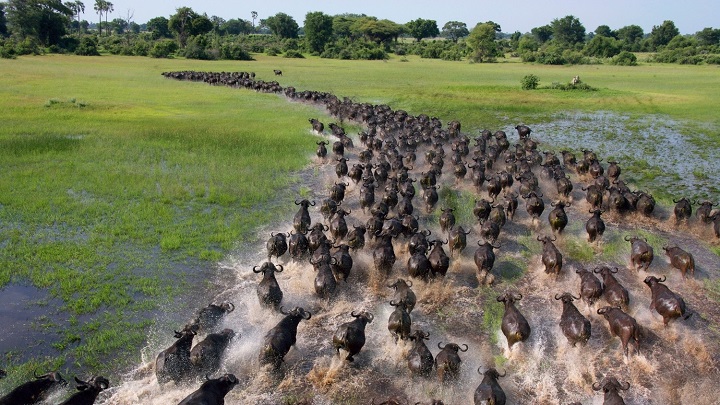 The magazine’s next proposal is to go on a safari in the Okavongo Delta, in northern Botswana. It is the delta of a river that, curiously, does not flow into the sea. In this case, you will do the safari through the water through canoes from which you can see the animals on the shore. In the Moremi National Park area you will discover numerous species. And that’s not all! You will be amazed to contemplate its water lilies, reeds and papyrus. 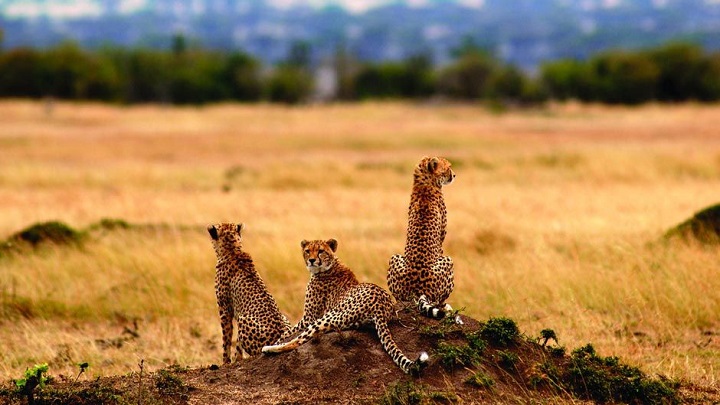 How could it be otherwise, National Geographic does not forget the Serengeti National Park, which is located in Tanzania. If this destination is famous for something, it is for the annual wildebeest migrations , which take place from April to June. It has an area of ​​more than 15,000 square kilometers and is home to a great diversity of landscapes. In addition to wildebeest, you can see lions, zebras, gazelles, antelopes, giraffes and elephants, among other species of animals.