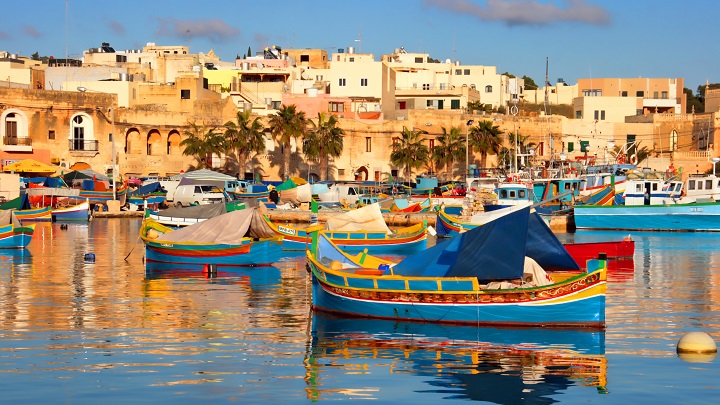 Do you need inspiration to find the destination for your next vacation ? Well, watch what comes next! And the thing is that today we are going to show you one of those rankings that are so useful for all types of travelers.

We are referring to the list of 52 essential destinations for 2016 that has just been launched by "The New York Times". In total, the post recommends one for each day of the week. And although in the ranking it is possible to find 3 Spanish cities (San Sebastián, Barcelona and Malaga), today in Vuela Viajes we are going to show you only the top 10. Would you like to join us? We assure you that you will find tremendously interesting proposals! 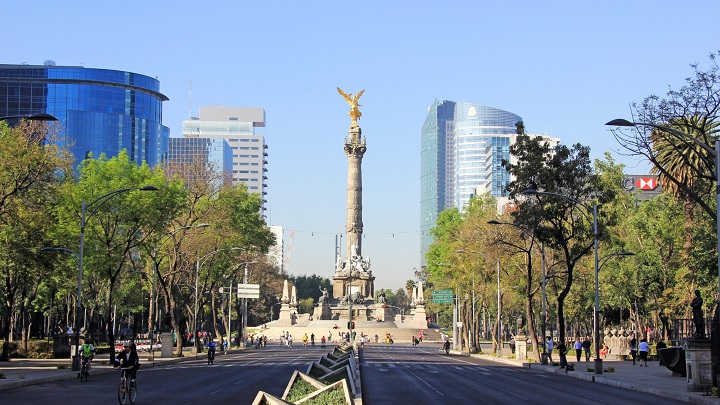 The first destination proposed by "The New York Times" is Mexico City, which is attracting travelers of all kinds thanks to its gastronomy, its museums and forward- thinking design . In addition, it is important to note that the city radiates energy. 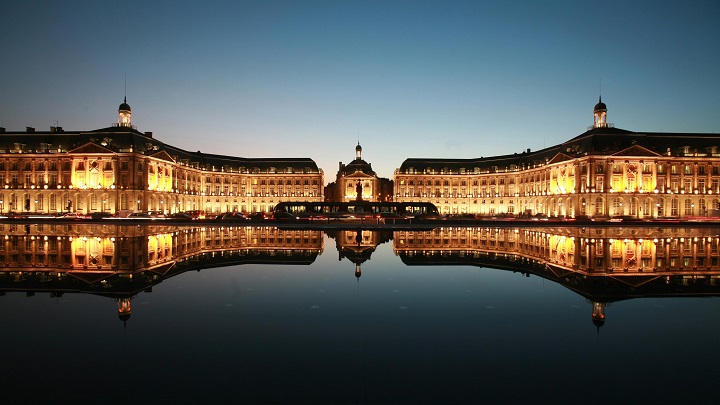 In second position we find Bordeaux, a surprising French city that is full of places that are worth visiting. We recommend that you take a boat trip, go to see the water mirror and enjoy pleasant walks through one of its parks. In addition, you should visit the Pey Berland tower and the old town, among other places.

📖  The Fallas of the Pyrenees, a UNESCO World Heritage Site

The third proposal of the publication is Malta, a Mediterranean island country that can boast of having an excellent climate, sublime beaches, megalithic temples and an interesting culture to discover. You will love its Valletta Islands, a UNESCO World Heritage City; Gozo, ideal for diving; and Comino, which has very few residents. 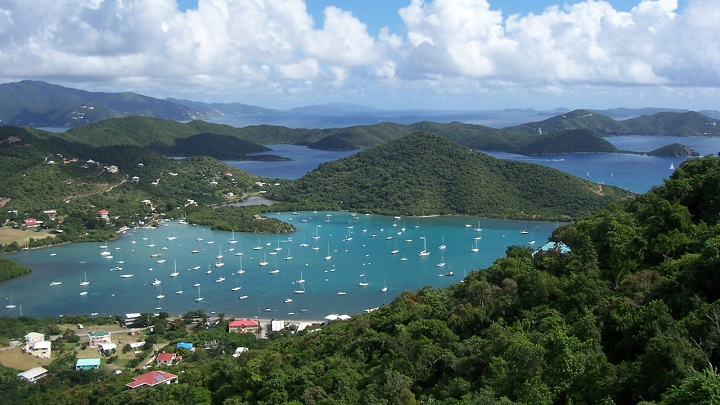 The fourth destination that they propose to us from "The New York Times" is Coral Bay, a corner of the island of St John, which belongs to the United States Virgin Islands . Although it may seem that the most visited are its beaches, the truth is that what attracts the most attention is its local commerce. 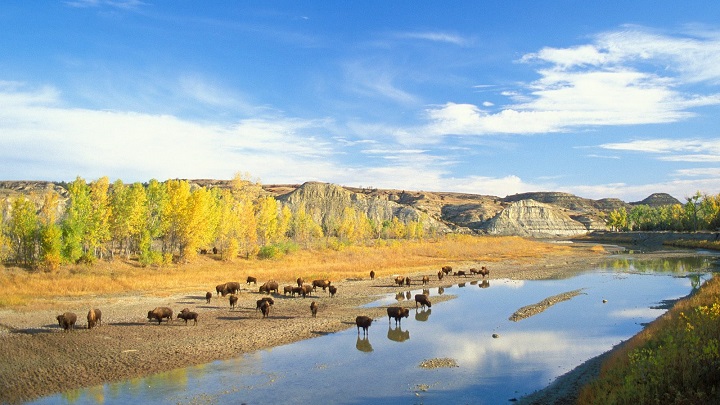 As a fifth option, the magazine suggests going to Theodore Roosevelt National Park, a park in North Dakota, United States, which will be 100 years old in August. Named after the President of the United States, the park spans 285 square kilometers. 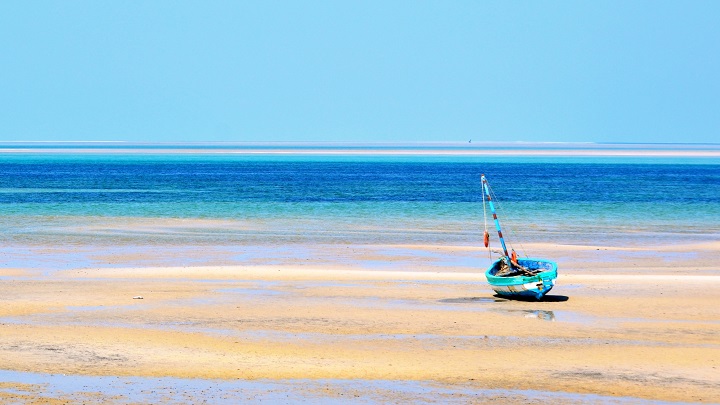 The next proposal is Mozambique, a country that has much more to offer than people realize. And, among other things, this country offers an incredible mix of safari and beach. Furthermore, it is one of the most open-minded African countries. 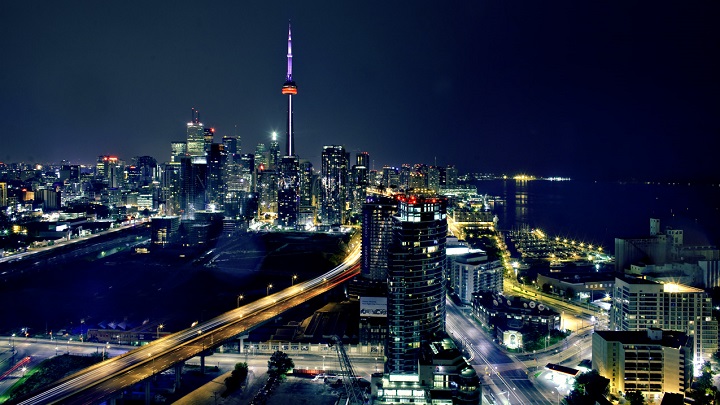 In seventh place on the list we find Toronto, which is gradually emerging from the shadow of Montreal and Vancouver. One of its main attractions is that it is very close to Niagara Falls. 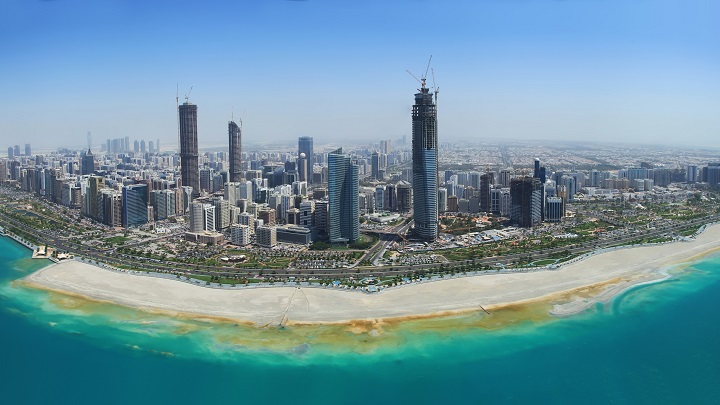 In eighth position is Abu Dhabi, the largest and richest emirate in the United Arab Emirates. The magazine highlights the island of Saadiyat , whose name means "place of enlightenment." This island is the object of a development project to promote culture and also mass tourism. 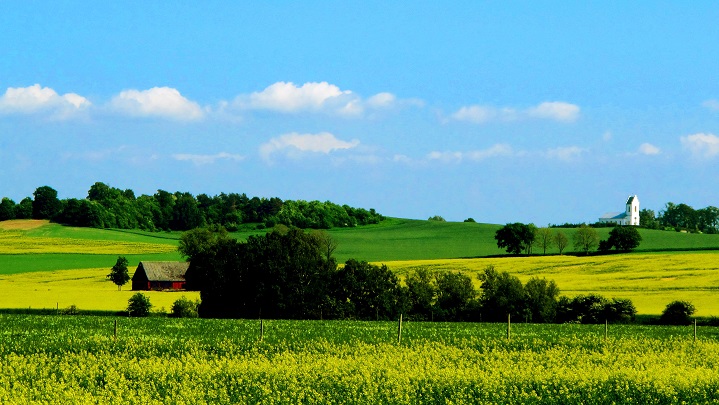 The ninth proposal of the magazine is Skane, the southernmost region of Sweden. According to the publication, some of the most interesting foods from the Nordic region can be found here. 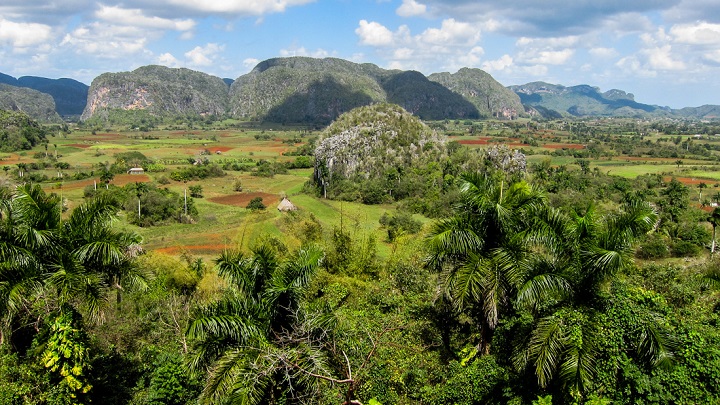 Finally, we have to talk about Viñales, an exuberant Cuban municipality belonging to the province of Pinar del Río. It is a Monument of the Nation, something that is not surprising if we take into account that it hides great natural beauties .