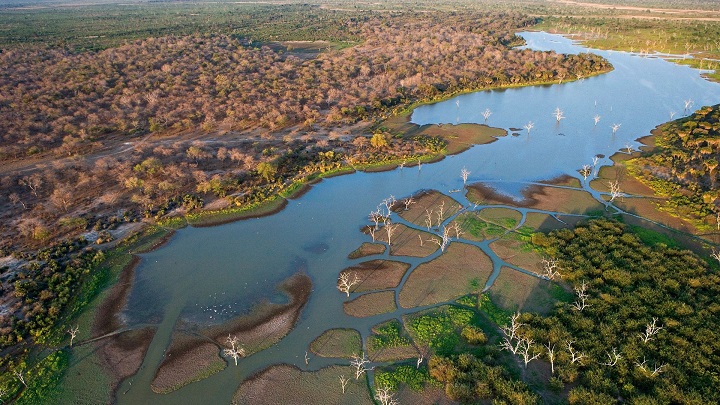 Like every year, the travel experts at Lonely Planet , one of the largest travel guide publishers on the planet, have analyzed hundreds of recommendations on finding destinations to show us which are the best countries in the world to travel in 2016 and, how It could not be otherwise, at Vuela Viajes we want to show you its top 10, which includes destinations that are taking off or about to do so, and others that are worth going to before mass tourism discovers them.

Would you like to discover which are the countries of unavoidable sight in 2016 according to Lonely Planet? Well then you can’t miss anything that we tell you below! If you are planning your next vacation, this ranking will be of great help. 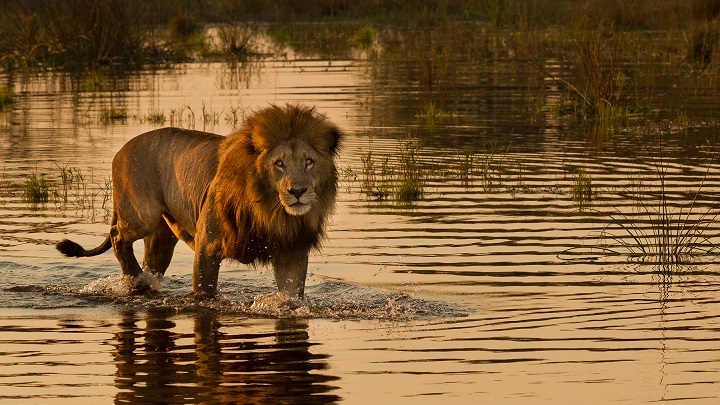 The first place on this Lonely Planet list goes to Botswana, a country that will celebrate 50 years of independence next year, thus becoming the longest-lived multi-party democracy in Africa. In addition, according to the travel editor, it is a country with a progressive policy, which has a healthy tourism industry, a growing economy and minimal corruption rates. Here you can discover lakes, rivers, waterfalls and a spectacular savanna where you can go on safaris. 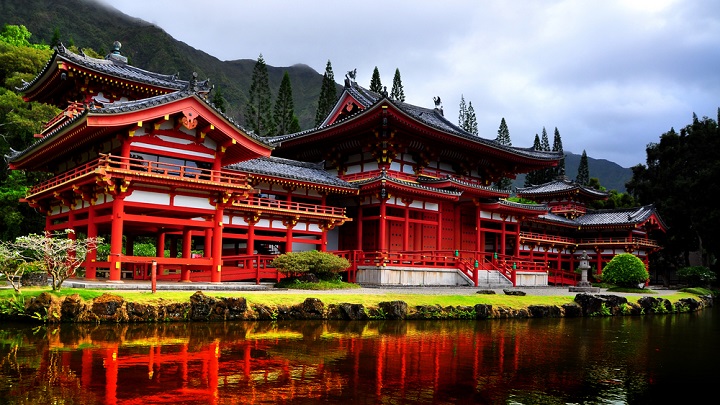 In second place is Japan, a country that has a lot to offer to tourism: from futuristic cities to incredible landscapes, being able to discover, for example, alpine peaks and spectacular beaches. Of course, we cannot forget about its wonderful wooden temples. 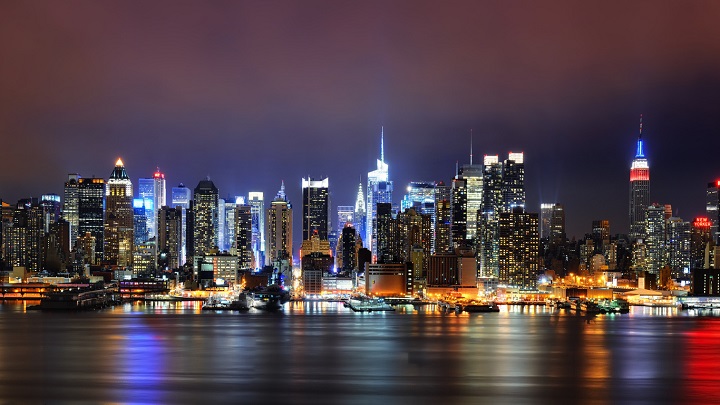 In third position we find the United States, which, as you know, is one of the most visited in the world. Being so large , it is impossible to discover all its points of interest in a single trip. For this reason, we recommend that you take a look at our article “The best destinations in the United States in 2015”. 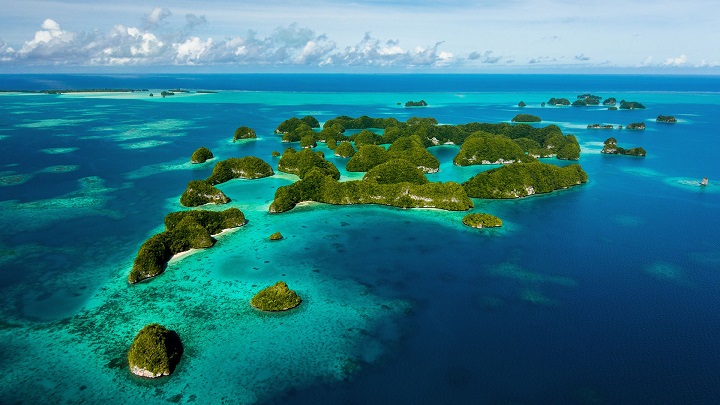 The next destination on the list is Palau, an oceanic island country also known as Palao or Palos that is characterized by the beauty of its islands and islets. It is the typical tourist paradise that we all have in our imagination. 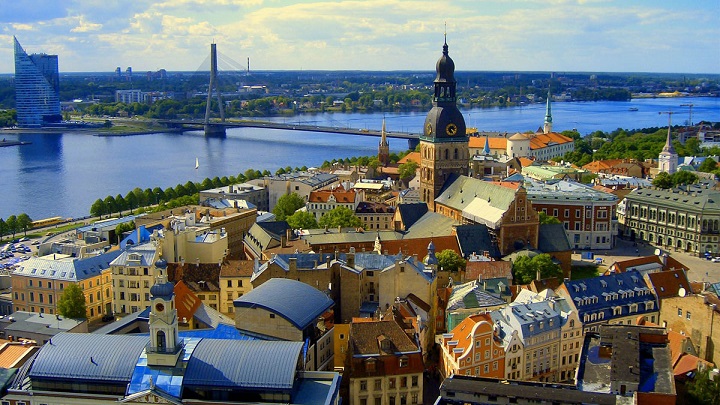 The first European country in the Lonely Planet ranking is Latvia, which this year occupies the fifth position. In 2016 this Baltic gem will be 25 years old, so it seems like a perfect time to discover its traditions, old castles, hidden mansions and forests. Of course, you cannot miss Riga, European Capital of Culture. 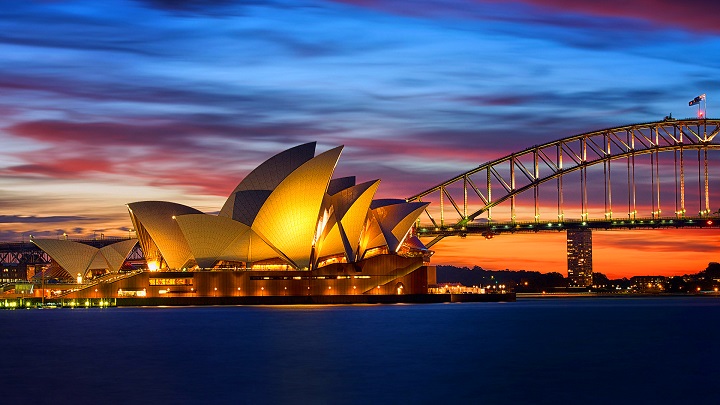 We continue our tour of the best countries in the world to visit in 2016 in Oceania. Specifically, we want to tell you about Australia, which is in sixth place. Among the many places that are worth discovering, we want to highlight the Great Barrier Reef and the Tasmanian Nature Reserve. 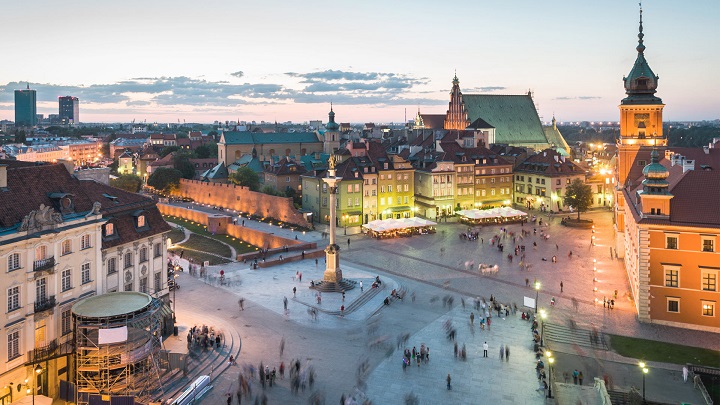 We return to Europe to tell you about Poland, a country that in recent years has continued to grow despite the recession that has hit the rest of the continent. Next year, the city of Wroclaw will be the Capital of European Culture. 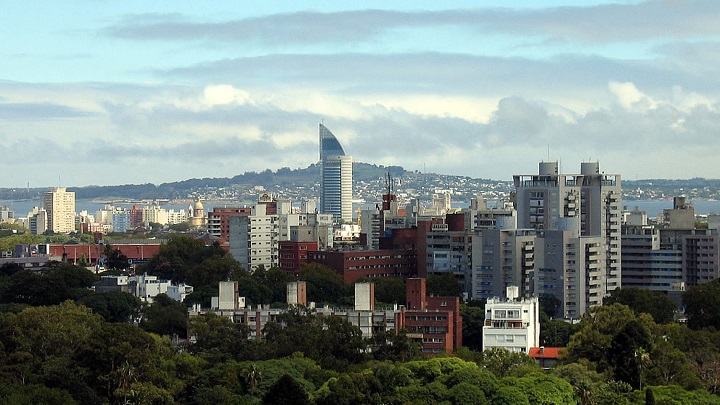 The only representative from South America is Uruguay, which Lonely Planet has included in the list for its calm, hospitality and charisma. In addition, it should not be forgotten that it is a very stable politically, as well as economically prosperous place. 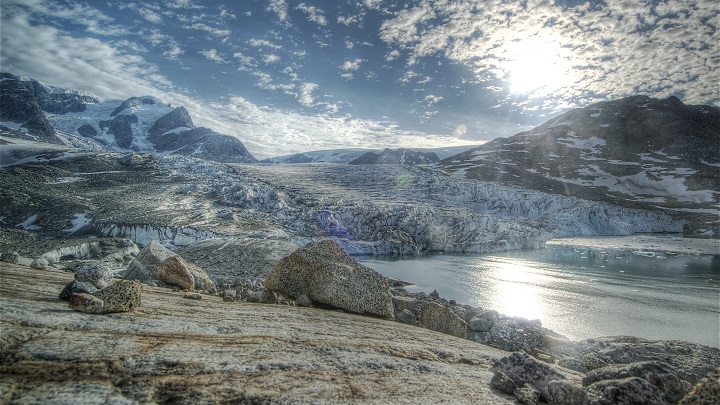 In ninth position we find the region with the lowest density on the planet. We are referring to Greenland, an autonomous region belonging to the Kingdom of Denmark that is located in the northeastern part of North America. Next year it will host the Arctic Winter Games. 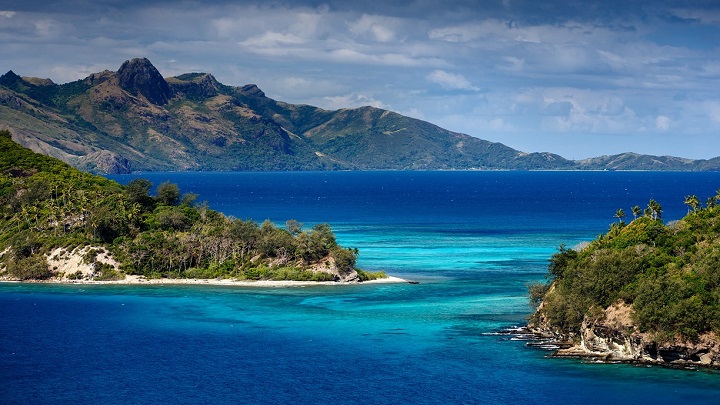 Finally, we have to talk about the Fiji Islands, where you can enjoy a true paradise on earth. Here you can practice extreme sports, dive, sail, fish and, of course, enjoy the beaches.