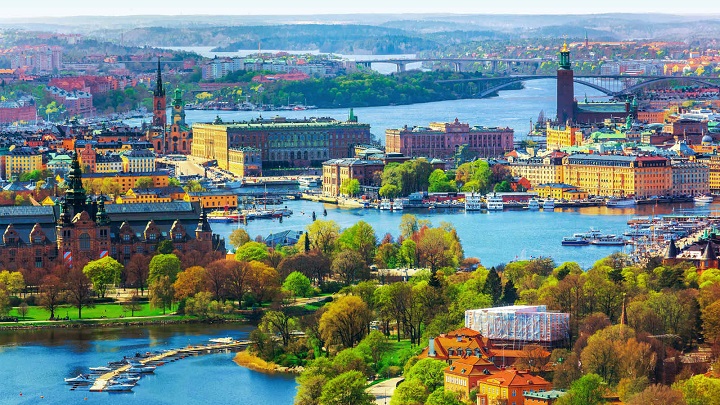 Believe it or not, the perception that people have of a specific place can have more power than the real events. In fact, the reputation of a country can influence such important aspects as international politics, foreign investment or tourism. For this reason, some companies are dedicated to studying the reputation of the countries. This is the case of the Reputation Institute, which has just presented CountryRep Trak , an annual index that measures the reputation of different countries taking into account factors such as visitor perception, safety, friendliness of residents, progressive policies or the government effectiveness.

Today at Vuela Viajes we want to show you the top 10 of this very useful annual index for companies. As you can see for yourself below, Europe is the continent that comes out the best, with 7 representatives on the list. Of course, Spain is not among the top 10, but in position 17. Do you want to know which are the countries with the best reputation in the world? Well, pay attention to what we tell you below! 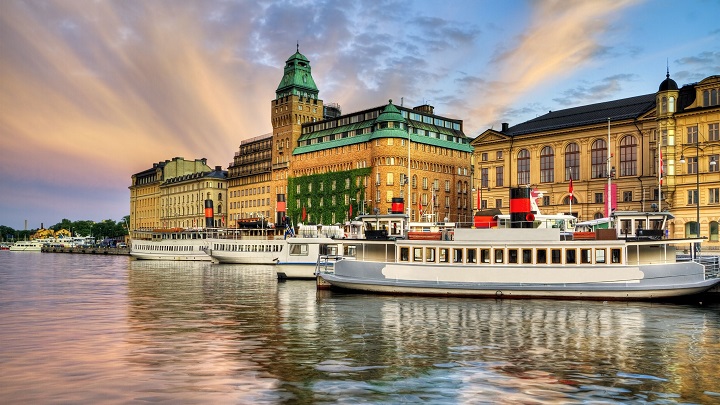 The country with the best reputation in the world according to the annual CountryRep Track index is Sweden, which stands out for its tolerant society, its low level of crime, its high standard of living, its high-quality exports, its climate, its strong sense of business. , its beautiful cities … 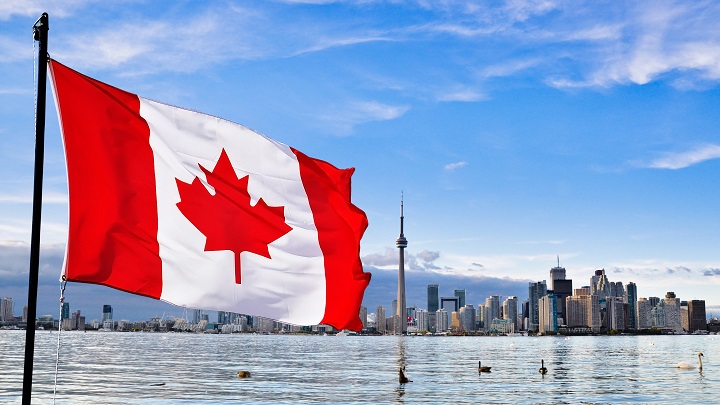 In second position we find Canada, a country to which many people would like to emigrate . Its inhabitants enjoy a tolerant culture, a strong economy and an enviable healthcare system. 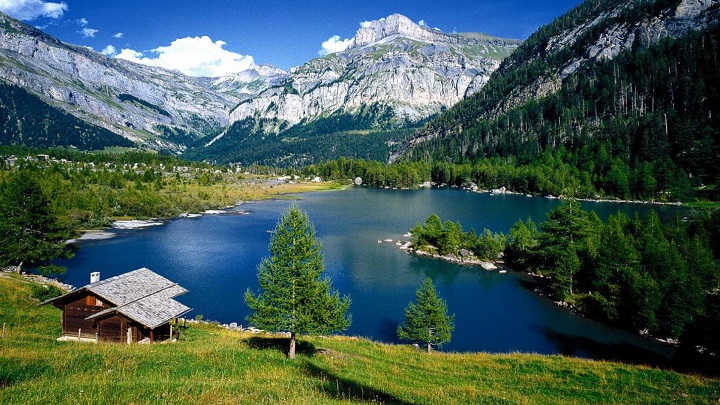 Closing the top 3 is Switzerland, which despite not being a member of the European Union, is one of the main economic centers of the continent. On the other hand, we must highlight its high standard of living. 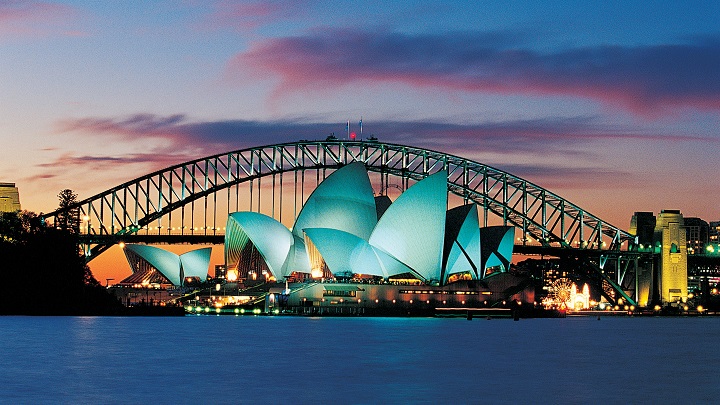 The second non-European country on the list is Australia, which has a large economy and a stable climate. One of its main sectors is mining, although the technology boom in Sydney should also be noted. Of course, it is a very tourist destination. 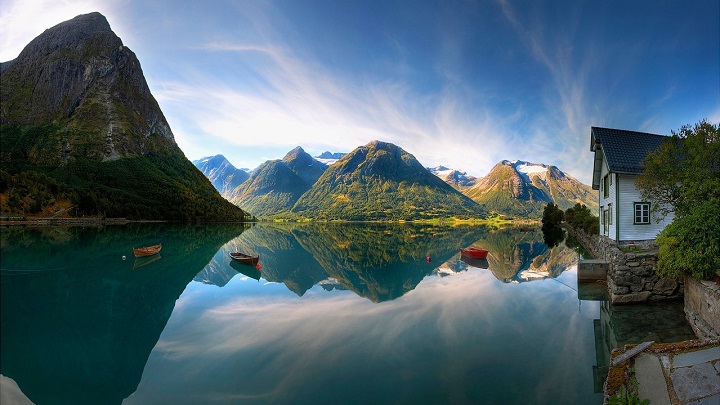 In fifth place on the list is Norway, which has access to the single European market, although without the right to vote. It is a great export power thanks to its natural resources . Of course, it is also a major tourist destination. 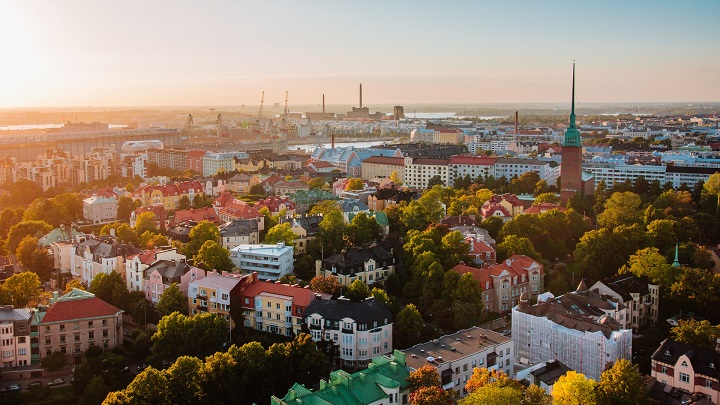 Also in northern Europe is the country that occupies the sixth position. This is Finland, the only Nordic state that is a full member of the European Union. It stands out both for its standard of living and for its exports of manufactured products. 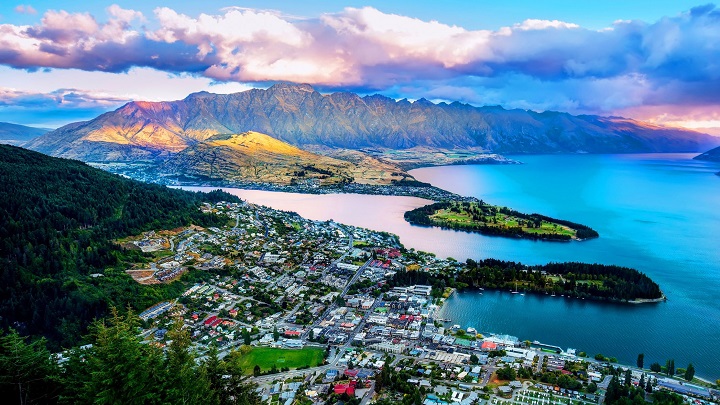 In seventh position is New Zealand, a country in Oceania where business and tourists are very well received. Auckland deserves a special mention, where in recent times a construction boom has been experiencing. 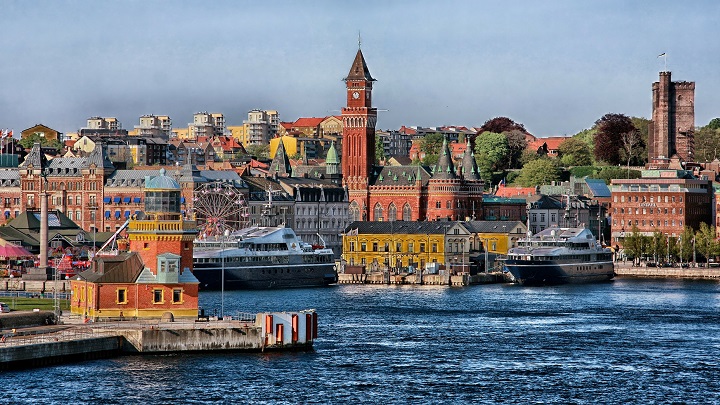 We return to the old continent to tell you about Denmark, which serves as a link between continental and Scandinavian Europe. Of course, it must be borne in mind that in this country the citizens enjoy a high standard of living. In addition, we want to highlight its strong commitment to renewable energy. 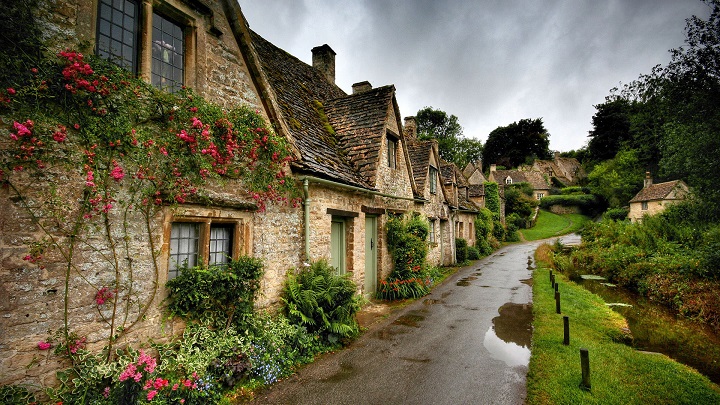 In ninth position we find Ireland, whose economy has exploded by 26% in the last year. This is possible because the country is attracting foreign investment more than ever. 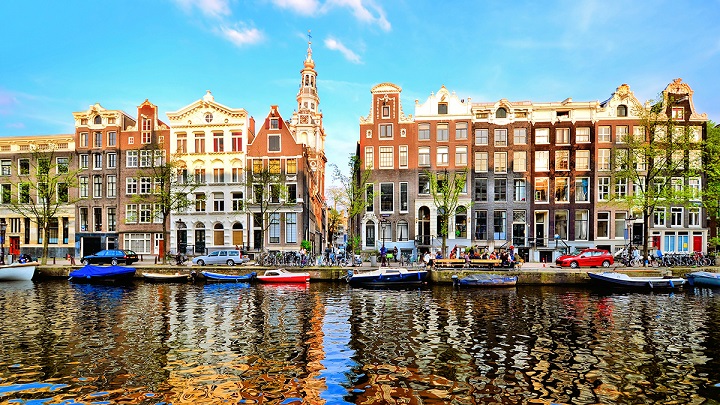 Closing the top 10 we find Holland, a country that stands out for its high tolerance and for its tourist culture. In addition, it is important to bear in mind that here is one of the largest shipping ports in the world: Rotterdam . This serves as a trade center between Europe and the rest of the planet.