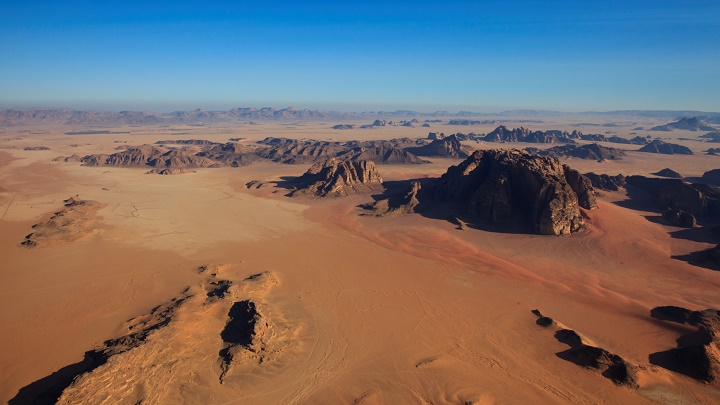 United States, France, Italy, United Kingdom, Thailand, Mexico, Peru… These are the countries that we usually keep in mind when traveling. However, you have to look a little further and ask about other destinations capable of offering us unique experiences .

If yesterday I was talking to you about the possibilities of Kenya when it comes to traveling as a family, today I have to dedicate an article to a country as magical as Jordan .

First of all, it is important to bear in mind that the situation in the country is not idyllic . Months ago they faced the Islamic State, which is still trying to do its thing as it has done in other countries. At the moment the situation is under control, but it is not the most recommended place in the world to travel because of terrorism.

📖  Why not travel to Islamic countries during Ramadan

The closest thing to Mars

What it does seem to be recommended for is to record movies . The latest, The Martian (Mars), has taken Ridley Scott and his entire team to the Asian country. Matt Damon, the great protagonist of a film that has recently been released and has managed to raise tens of millions of dollars on the other side of the pond, has moved there. 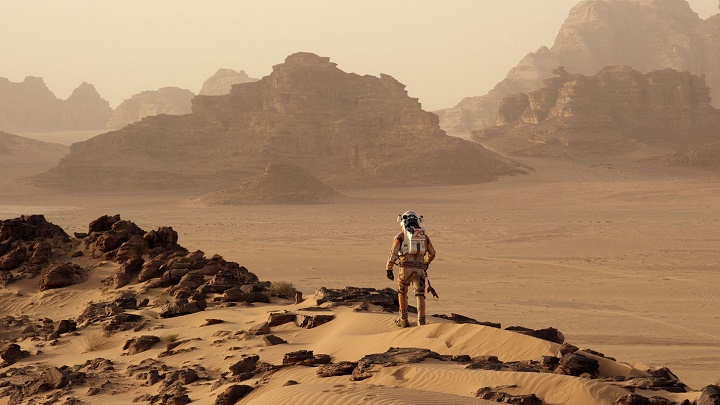 It gives the feeling that it appears in the middle of Mars, but in reality it is in the desert of Wadi Rum , a place capable of offering a spectacular lunar landscape. For something it is known as the Valley of the Moon, where reddish sandstone and granite merge between canyons and huge stones that are molded by wind and water.

📖  The oldest monuments in the world

It is not the only film that has been recorded there. It all started with Lawrence of Arabia in 1962, when they were inspired by the story of Thomas Edward Lawrence during the Arab revolt in the middle of World War I. We could continue with Indiana Jones and the Last Crusade , with certain scenes shot in Petra, and continue with Transformers: Revenge of the Fallen , which also passed through the capital of the ancient Nabataean kingdom before hitting theaters.