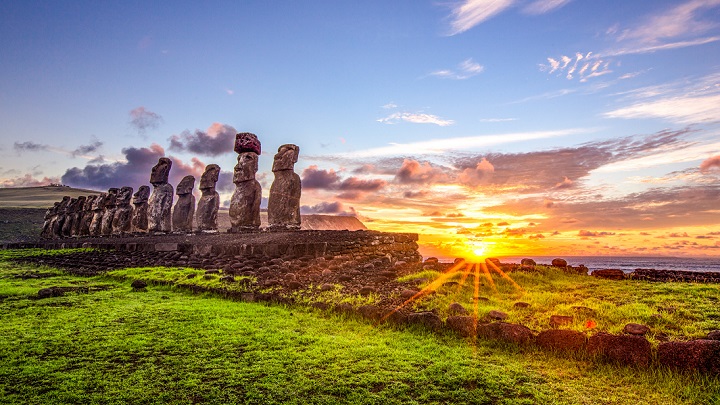 The world is full of mysterious places. We are not referring only to those corners in which strange and incomprehensible phenomena occur, but to some prehistoric sites wrapped in legends and enigmas, since archaeologists and historians have not been able to give an explanation about their origin, function or form of construction.

Today at Vuela Viajes we want to show you 10 of the most mysterious places in the world. As you can imagine, we had a hard time making this selection. In fact, we are aware that many enigmatic corners are missing. Of course, the ones we show you below deserve to be on this list. Would you like to join us? 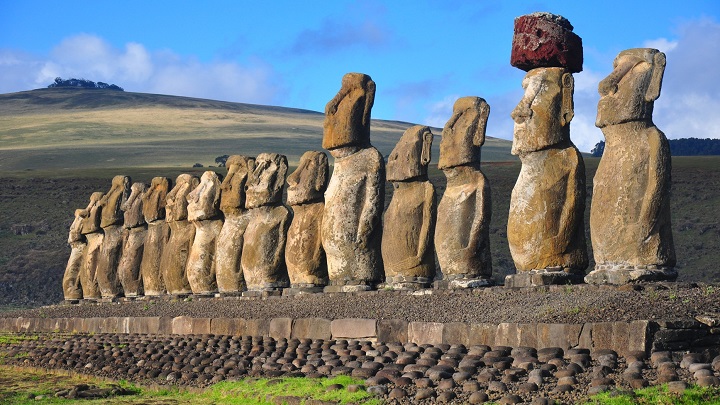 First of all, we want to talk about Rapa Nui, better known as Easter Island, an island in Chile found in Polynesia. It is one of the main tourist destinations in the country, both for its natural beauty and for the mysterious ancestral culture of the Rapanui ethnic group. If there is something that stands out about the place, it is the moai statues. 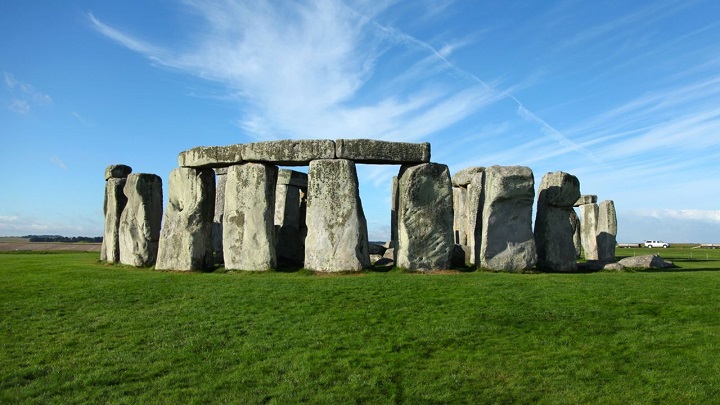 Stonehenge could not be missing from this list, a megalithic monument from the 20th century BC. C. that is near Amesbury, in the English county of Wilthshire. One of the great mysteries that surround this place is its purpose , since for the moment it is ignored. It is believed that it could have been used as a religious temple, a funerary monument or an astronomical observatory. 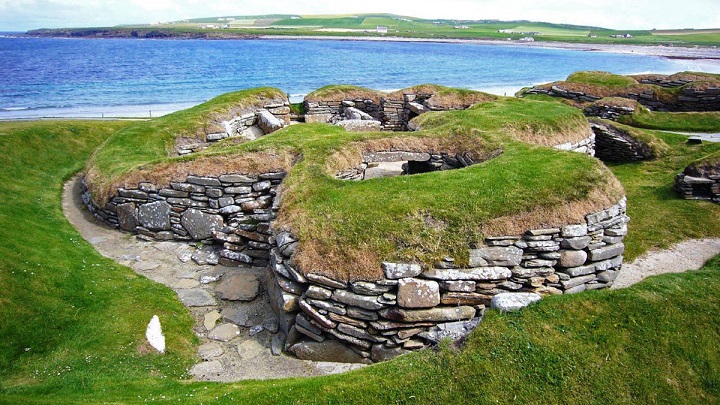 Another of the mysterious places that we can find in northern Europe is Skara Brae, a Neolithic settlement located in the Orkney Islands, in Scotland. Considered the best preserved Neolithic town in Europe, it is surprising for its sophistication and for the mysterious disappearance of its inhabitants. 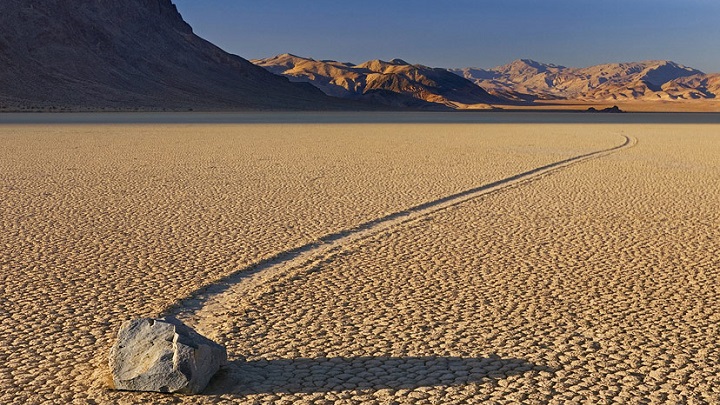 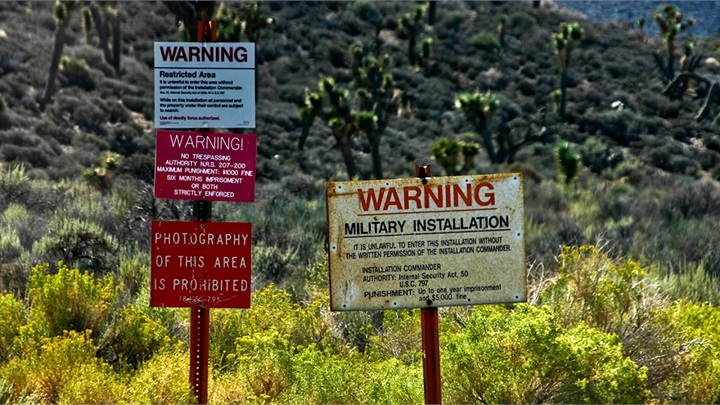 We are still in the United States to tell you about the famous Area 51, a remote area in the Nevada desert that has been linked on multiple occasions with alien sightings, spaceships and conspiracy theories. The purpose of this secret US government base is unknown, although research and testing of advanced weaponry and experimental aircraft is believed to be underway. 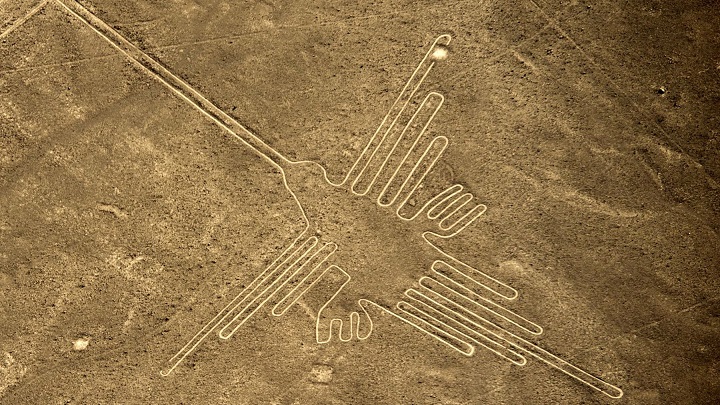 Without a doubt, one of the most mysterious places in the world is Las Pampas de Jumana, which are located in the Nazca desert, between the towns of Nazca and Palpa. Here we can find some incredible lines drawn by the Nazca culture that range from simple figures to other zoomorphic, phytomorphic and geometric ones. There are many theories that explain the origin and function of these lines. Some even claim that they were made by aliens. 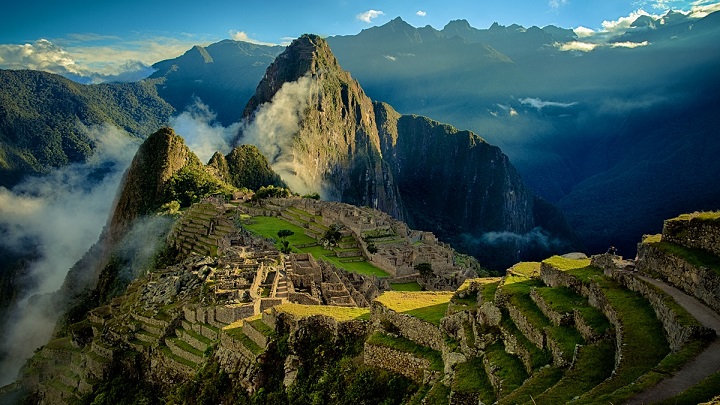 Also in Peru we find Machu Picchu, the main tourist destination in the country. It is an old Andean town built before the 15th century. There are many mysteries that surround this impressive monument: its discovery, its name, its usefulness, the construction method used …

📖  The most amazing Christmas trees in the world 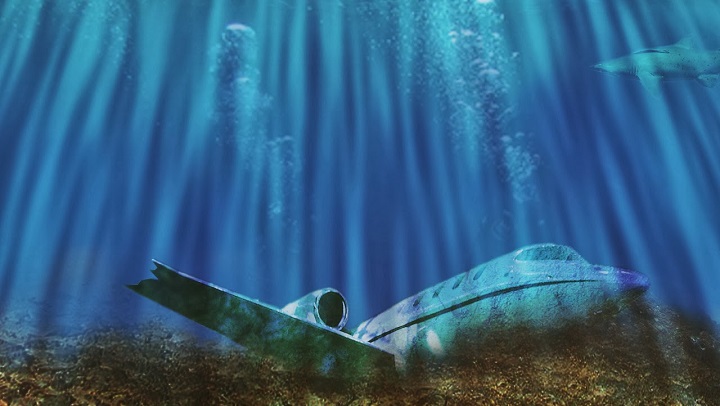 The Bermuda Triangle, a geographic area that forms an equilateral triangle found in the Atlantic Ocean, specifically between Bermuda, Puerto Rico and Miami could not be missing from this list. This area is known for the number of disappearances of ships and airplanes that have occurred over the years, although it is true that some investigations assure that there are no more disappearances here than in other places. 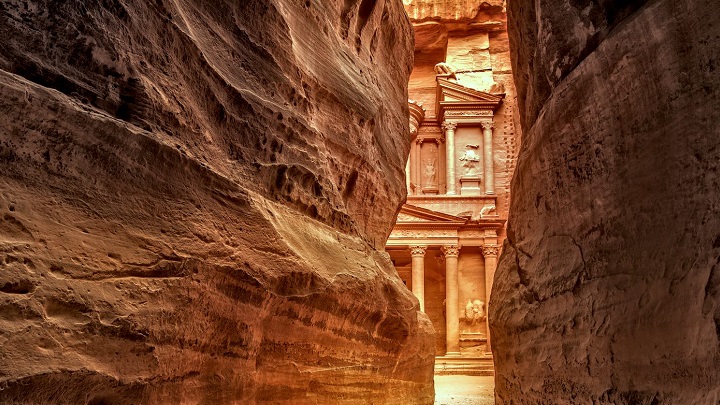 We also want to tell you about Petra, an important archaeological site in Jordan. It is a city excavated and sculpted in stone. Many historians wonder why they decided to inhabit this place knowing that it is a dry and arid area. Also, they do not know how they could make these enormous works of art.

The Zone of Silence, Mexico 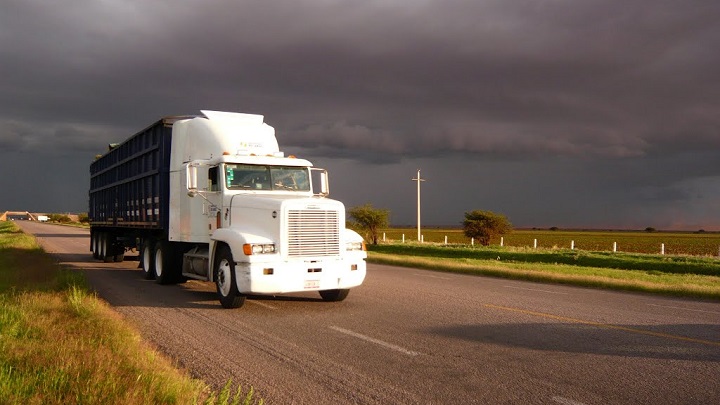 Finally, we want to talk about the Zone of Silence, an area located in the central part of the Bolson de Mapimí, in Mexico. Its name comes from the popular belief that radio waves cannot be transmitted normally. This myth dates back to the year 1970, when a missile with radioactive elements fell in the area. Since then, there has also been talk of mutations and extraterrestrial visits.