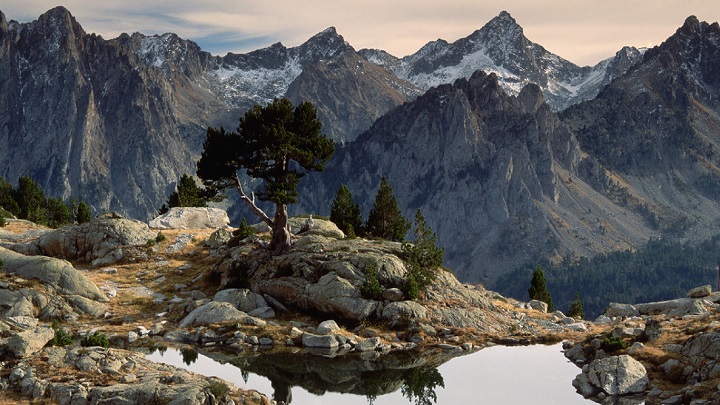 As we have already told you on numerous occasions, Spain has nothing to envy other countries when it comes to nature . And it is that beyond hosting spectacular beaches, our country offers beautiful natural landscapes, including a network of 15 National Parks, spread over different corners of the peninsula and islands. Without a doubt, these are places that are worth visiting sometime in your life. Therefore, we encourage you to take advantage of these autumn weeks to discover some of them.

In Vuela Viajes we have talked to you at length about each of the National Parks that our country is home to, except for the Aigüestortes i Estany de Sant Maurici National Park . For this reason, today we have wanted to focus on this wonderful natural environment that is found in the autonomous community of Catalonia. Would you like to join us? We assure you that you will not regret it!

In the center of the Pyrenees

The Aigüestortes i Estany de Sant Maurici National Park (in Spanish, Aguas Tortas National Park and San Mauricio Lake), is the only National Park in Spain located in Catalonia. It is located in the central part of the Pyrenees, extending between four regions of the province of Lleida : Alta Ribagorça, Pallars Sobirà, Pallars Jussà and Vall d’Aran. Of course, it is important that you bear in mind that access to the heart of the park is usually done through the towns of Espot (Pallars Sobirà) and Boí (Alta Ribagorça), two historical entrances. In fact, this is where the reception centers, information, means of transport and basic services are located, as well as a diverse tourist offer.

📖  What to see in Chinchón, a small town in Madrid 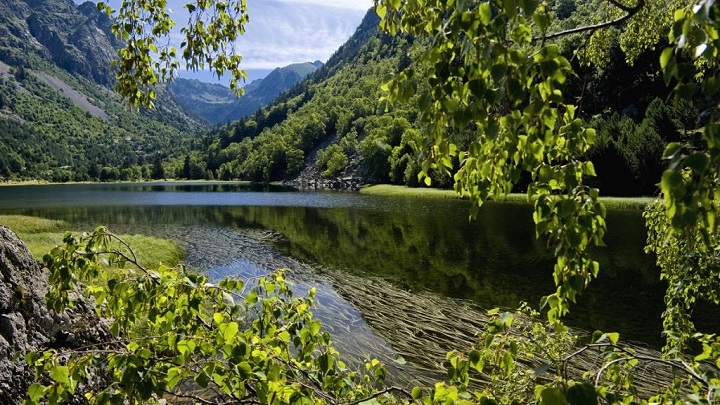 A park of great biological value

In this marvelous Catalan park it has a great biological value, among other things thanks to the fact that the great slopes it presents give rise to different ecosystems : crops, deciduous forests, meadows, evergreen forests, high mountain rocks … The best thing is that thanks Since it has been a protected area for years and its access is not very easy, its flora and fauna have been preserved in a fairly wild state.

More than 200 lakes and ponds

As we have just mentioned, there are many ecosystems that can be found in this place in the Pyrenees . They stand out, of course, its more than 200 ponds and lakes, being able to find them in all shapes and colors. Of course, you will also find rivers, ravines, waterfalls and swamps, not to mention its peaks, some of which exceed 3,000 meters in height. As for the fauna and flora, species such as the grouse, the black woodpecker, the bearded vulture, the sarrio, the firs, the black woodpecker and the beech stand out. In addition, you should know that gentians, buttercups, lilies, orchids and primroses, among other species, inhabit the meadows.

📖  The best beaches of Haría in Lanzarote 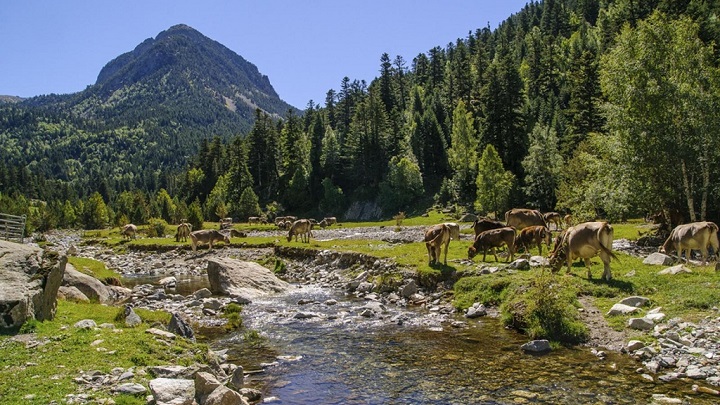 Although the main attraction of the park is its natural environment, we must not forget its cultural values. For example, we must highlight the monumental complex of Romanesque art in the Vall de Boí, which was declared a World Heritage Site by UNESCO; the gastronomy of the area, with typical dishes such as the Aranese pot, the Pallaresa viand, or the rice with rabbit; and ancestral festivals such as “les falles”.

An ideal place to visit throughout the year

Unlike other National Parks, Aigüestortes i Estany de Sant Maurici can be visited throughout the year. In fact, during the four seasons it offers a program of activities , including itineraries with the service of guides, naturalist days, talks, exhibitions, outings with snowshoes in winter … The objective of these activities is to make known the main values ​​of the place to improve the protection and conservation of this privileged Catalan corner. 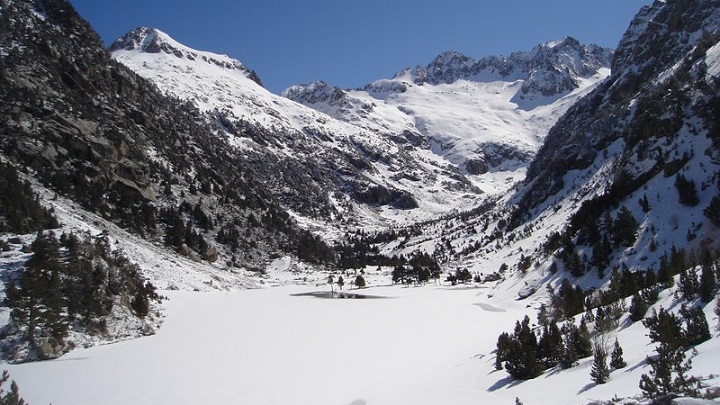 Then we leave you with our gallery , where you will find more images of this beautiful National Park. Do not miss it! 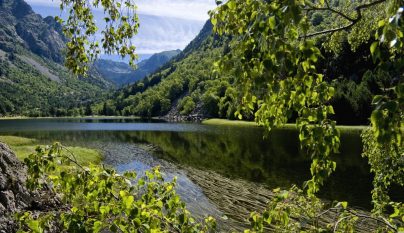 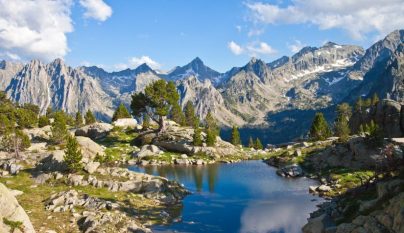 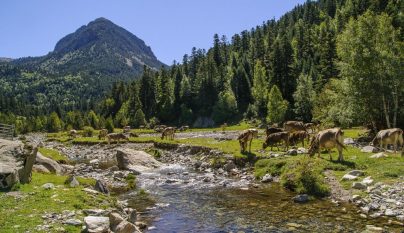 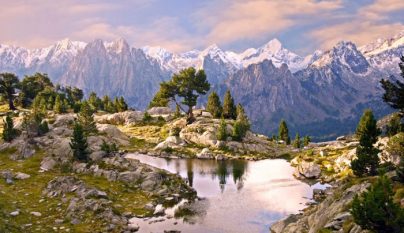 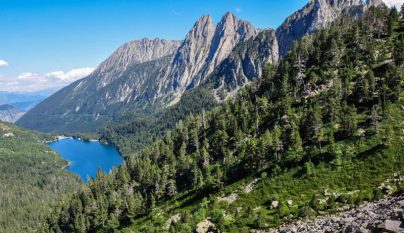 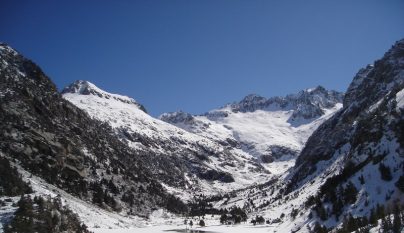 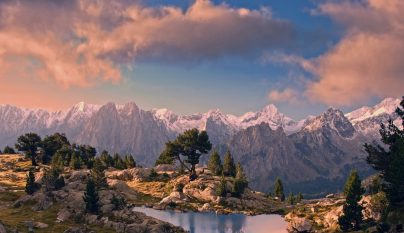 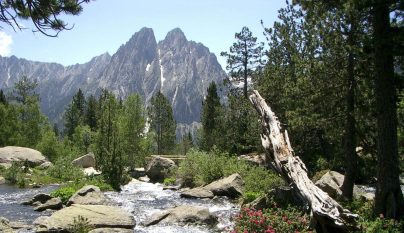 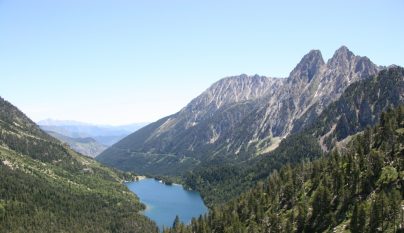 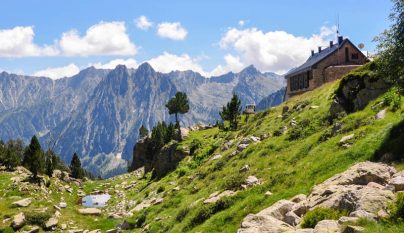 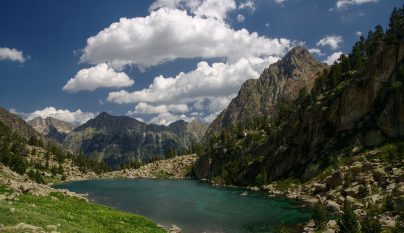 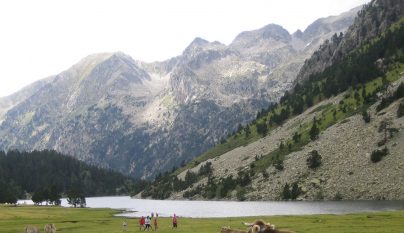 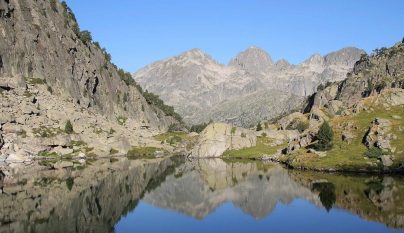 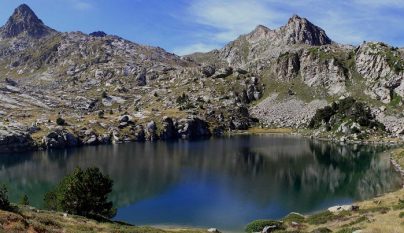 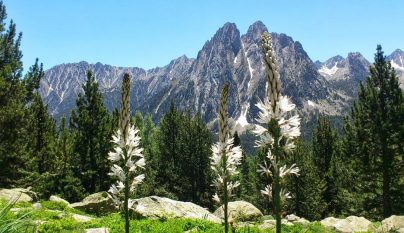 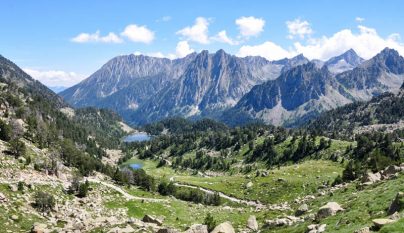 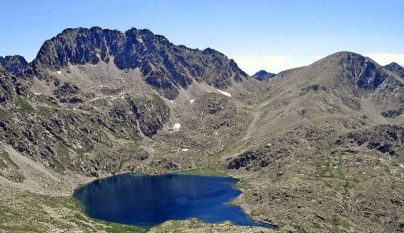 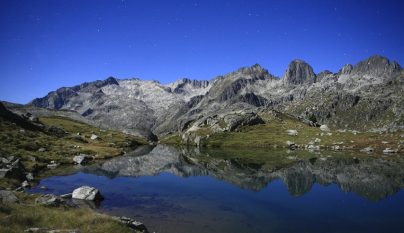 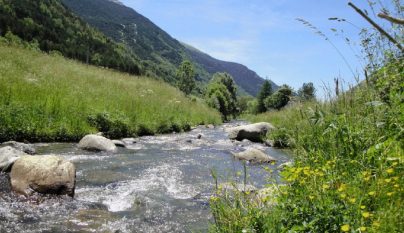 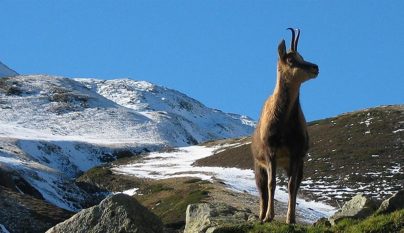 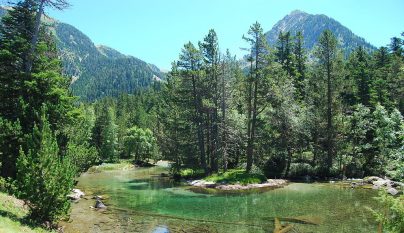 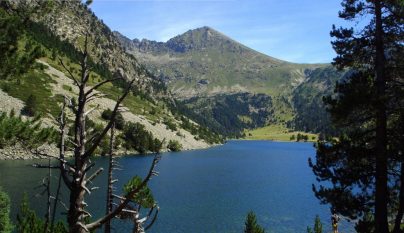 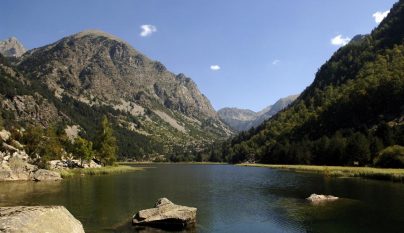 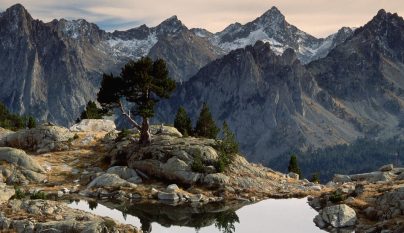