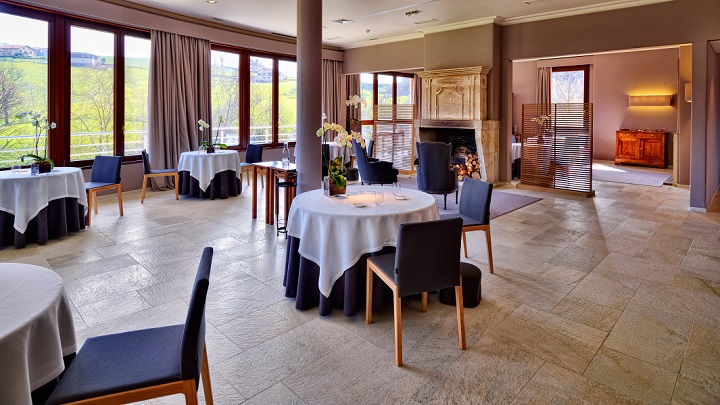 In Spain we can not only boast of spectacular beaches, amazing natural landscapes, wonderful cities and charming towns, but also of an exquisite gastronomy . In fact, it is considered one of the best in the world. And do not think that we are only referring to our typical dishes, but to the excellent restaurants that we can find in all corners of the country.

Today at Vuela Viajes we want to take a tour of the best luxury restaurants in Spain according to the TripAdvisor travel portal, which takes into account the quantity and quality of comments from each location over a 12-month period to prepare its rankings. Do you want to discover which are the best luxury restaurants in our country? Well, all you have to do is join us! 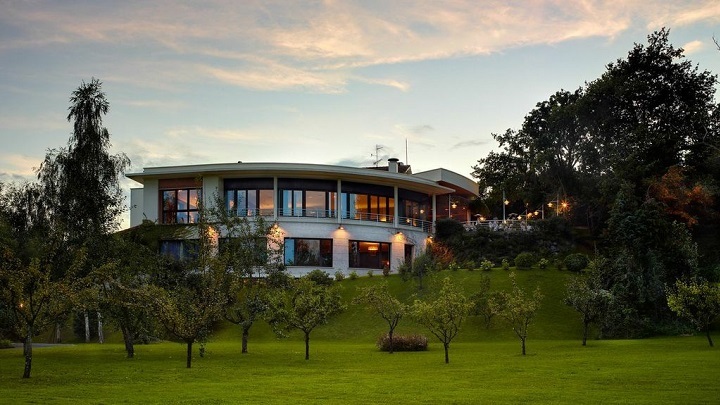 The first place on the list is held by the Martín Berasategui restaurant, which is located in the Guipuzcoan town of Lasarte-Oria. Thanks to the talent of the chef that gives it its name, the use of the best products on the market and seasonal foods, and the balance and style, the restaurant has also won the award for “best restaurant in the world”.

Also in the Basque Country is the restaurant that occupies the second position in the ranking. It is the Azurmendi Gatronómico, which is located in Larrabetzu, a town in the province of Vizcaya. With 3 Michelin stars, the restaurant led by Eneko Atxa prioritizes sustainability .

📖  What to see on a weekend in Barcelona 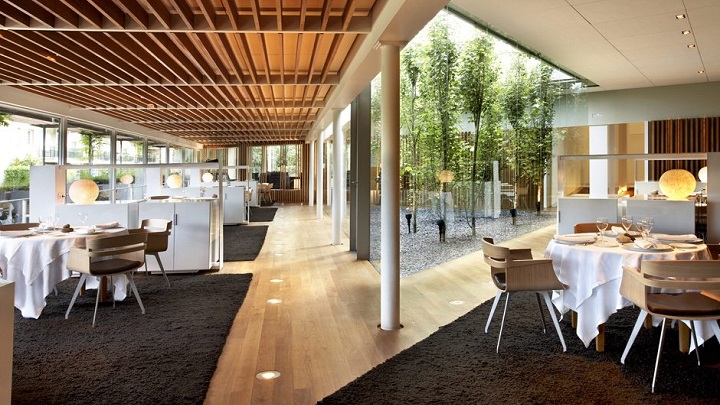 How could it be otherwise, the famous Celler de Can Roca is also present on this list. Specifically, the restaurant in Girona closes the top 3. Run by the Roca brothers , the celler specializes in traditional Catalan cuisine. 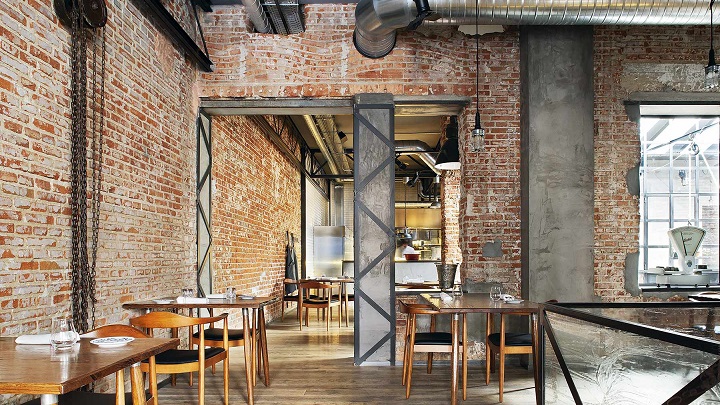 In fourth position we find DSTAGE, an informal restaurant with an industrial aesthetic led by Diego Guerrero from Vitoria, who is committed to a free kitchen. You can only choose between two menus: one for 88 euros and the other for 118. Of course, you should know that the first bite is taken at the bar, the second at the kitchen counter and, the rest of the meal, at the desk. 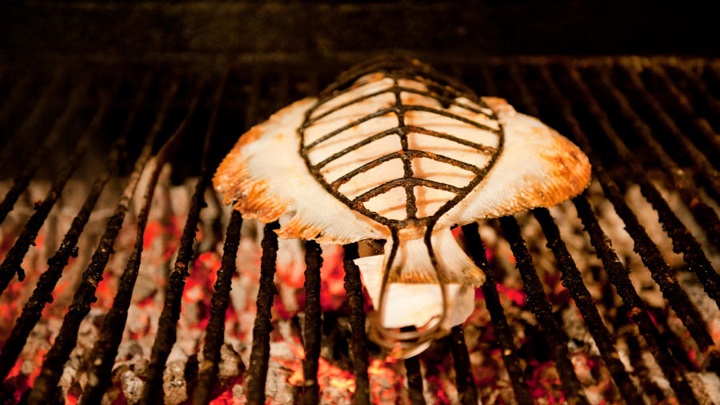 In fifth place in the ranking is Elkano Restaurant, a family business founded in 1964, specializing in fish and seafood on an outdoor charcoal grill . It is located in Getaria, a municipality in Guipúzcoa. 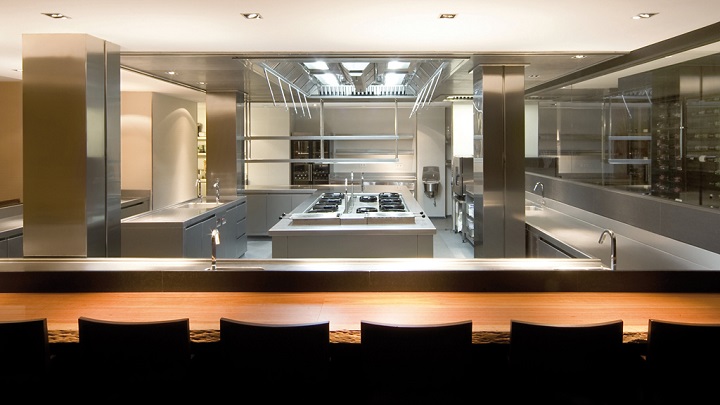 In sixth position we find the Koy Shunka, a Japanese fusion gastronomy restaurant that offers two tasting menus and a large open kitchen. Located in Barcelona, ​​it has a Michelin star. 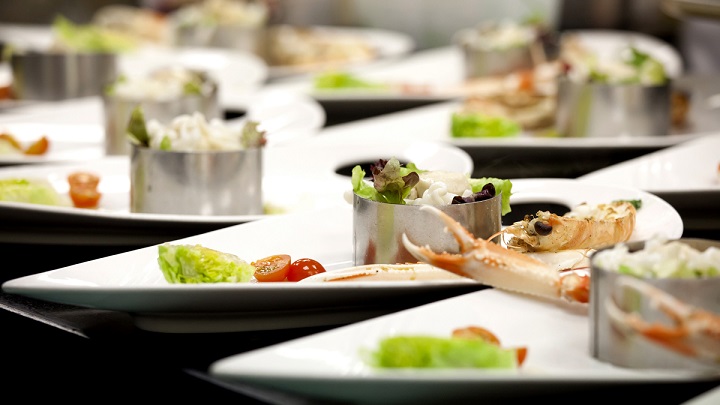 We return again to the Basque Country to talk about Arroka Berri, a restaurant in Hondarribia, Guipúzcoa, which offers cuisine made with high- quality products . And all this in a modern house with a rustic touch and a terrace in the garden. 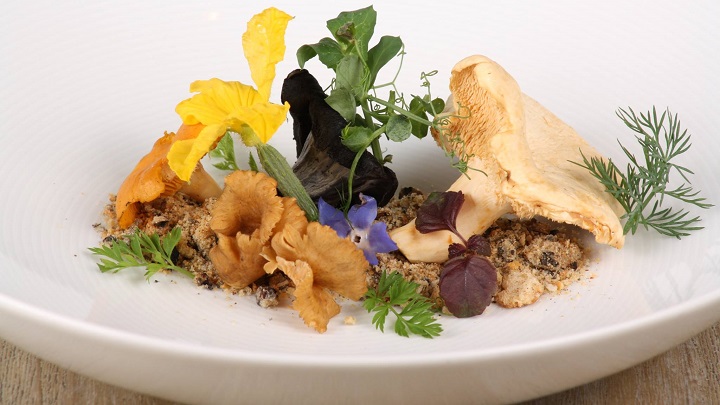 In eighth position we find another Barcelona restaurant. This is Con Gracia, a restaurant located in one of the most charming neighborhoods in Barcelona: Gracia . Here you will enjoy Mediterranean dishes with Asian touches 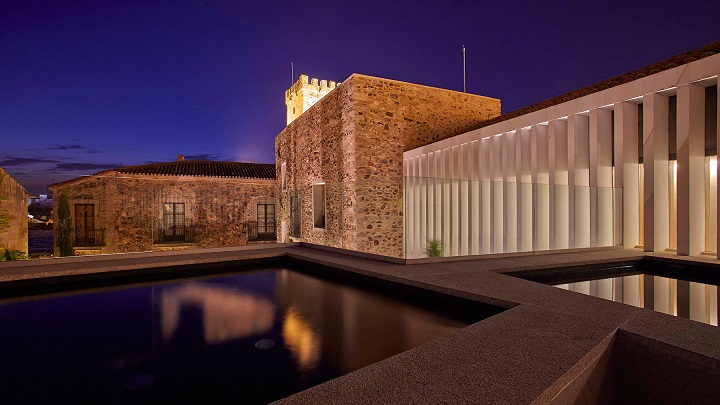 In the ninth place in the ranking we find the Atrio restaurant, which is located in Cáceres. Awarded with two Michelin stars, the restaurant perfectly combines current affairs and history. The winery and the kitchen are worth a visit. 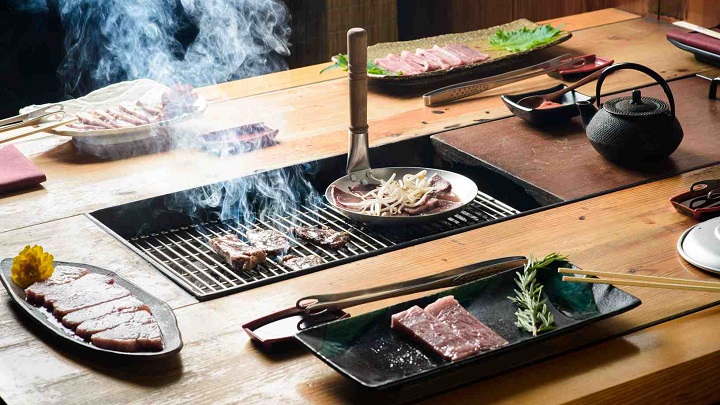 Finally, we have to talk about the Carlota Akenaya restaurant, which is ranked 10th on the TripAdivsor list. It is an original Japanese restaurant in which vegetables, meats and fish are barbecued right at the table. It is located in the city of Barcelona.

Recommended article: The most important cities in Spain