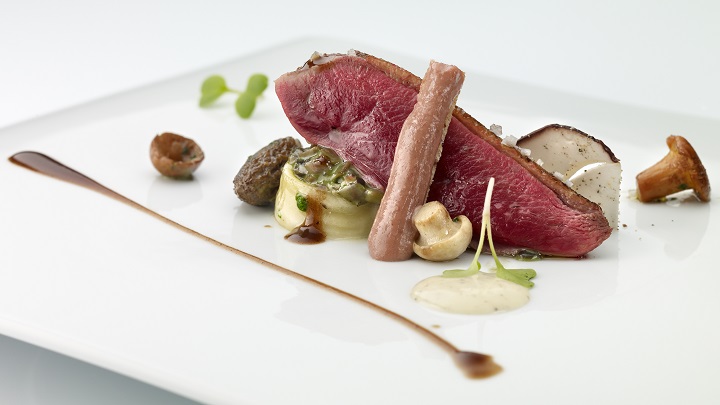 Without a doubt, gastronomy is one of the main tourist attractions in Spain, and not only because of our raw materials or our exquisite traditional dishes, but because our country is home to some of the best restaurants in the world. Yes! Yes! As you are reading it!

According to the ranking that TripAdvisor draws up each year taking into account the opinion of its users, a Spanish establishment is the best luxury restaurant in the world in 2015. Do you want to know which restaurant it is and which are the other members of the list? Well join us! 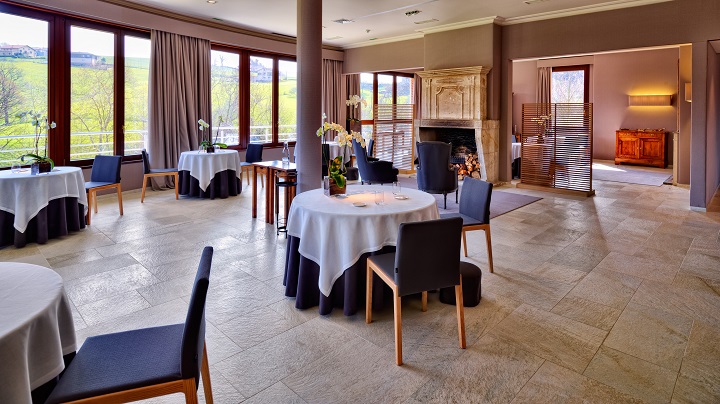 As we told you, the number one position in the ranking is occupied by a Spaniard. This is the Martín Berasategui Restaurant, which is located in Lasarte-Oria , a municipality in Guipúzcoa, the Basque Country. The great talent of its chef, the best market produce and seasonal foods are some of its main assets. The next Spanish restaurant in the TripAdvisor ranking is Celler de Can Roca, which has not been able to sneak into the top 10, although it has remained very close (at number 11). 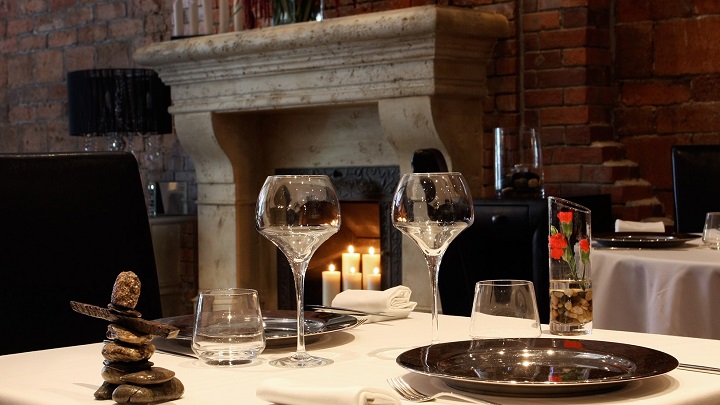 In second place is the European restaurant, which is located in the city of Montreal , in Quebec (Canada). Its chef, Jérôme Ferrer, prepares a fine and creative cuisine appealing to his Catalan roots and extolling the flavors of the sea and the land. His letter aims to discover the wonders of nature in the North American country. 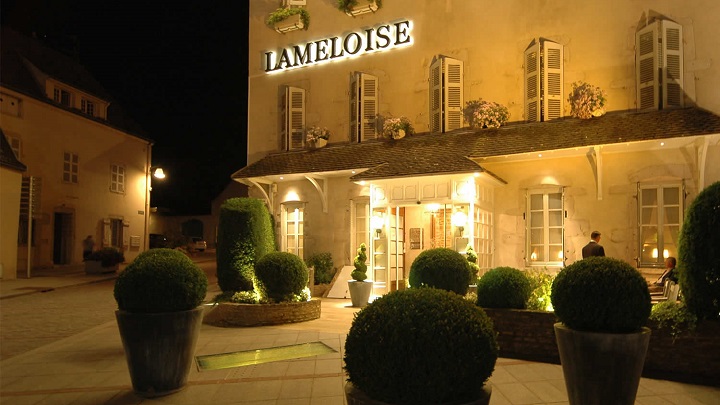 We have to move to Chagny , a town in the Burgundy region, France, to discover number three on the list. It is the Maison Lameloise restaurant, run by chef Éric Pras, who reinterprets the classics resulting in the most subtle creations. 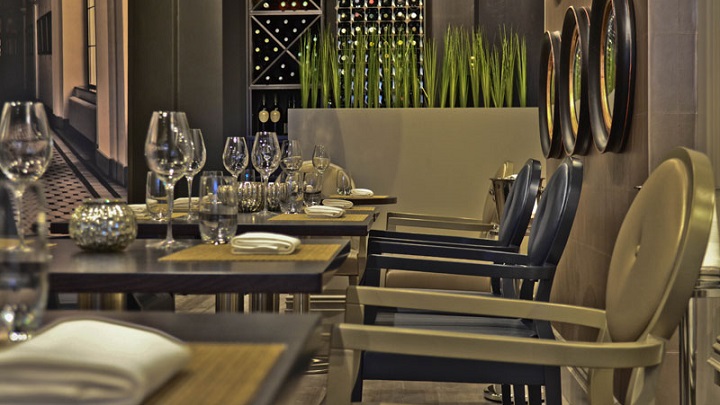 In fourth position we find Adam’s restaurant, which is located in Birmingham , United Kingdom. Run by the couple Adan and Natasha Stokes, this is a stylish, contemporary restaurant serving modern tasting dishes to 25 guests. 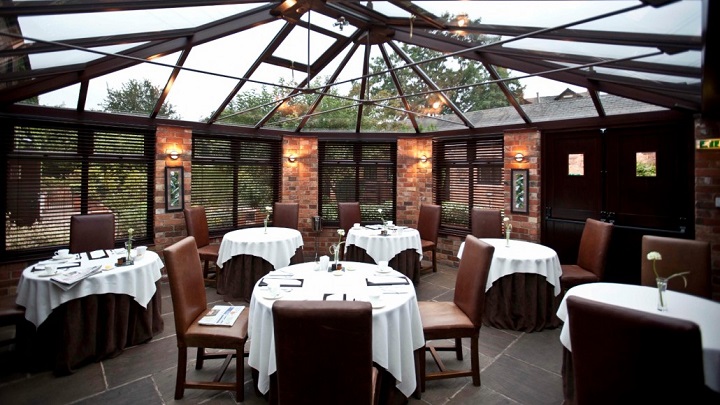 In the city of Nottingham , United Kingdom, we find the Restaurant Sat Bains, which this year has ranked fifth. It is a restaurant specializing in British cuisine, albeit in a modern version. In addition, it has 8 bedrooms. 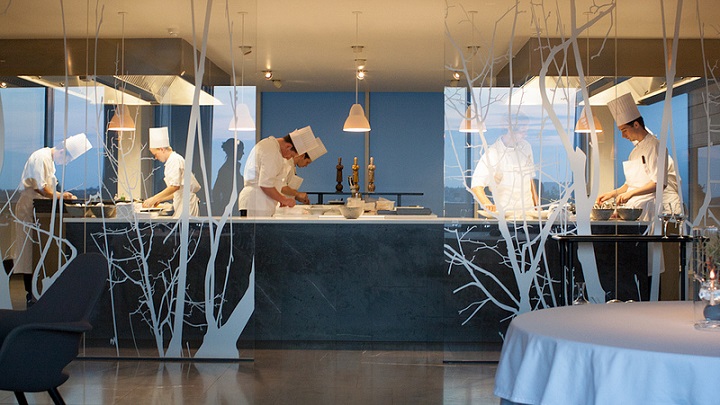 At number 6 is Geranium, a restaurant from Copenhagen , Denmark, which is run by one of the best chefs in the world: Rasmus Kofoed. With two Michelin stars, this establishment offers, in addition to food that awakens the senses, spectacular views of the city thanks to its location: on the eighth floor of the Fælledparken building. 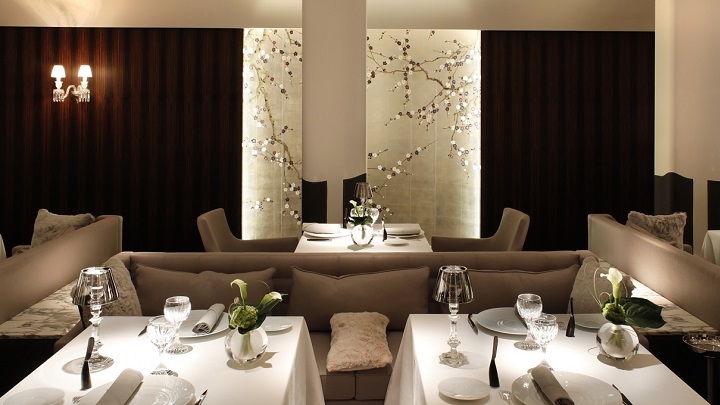 We return to France, specifically to the municipality of Valence , to tell you about PIC, a restaurant that has crept into the top 10 for offering excellent service in a beautiful establishment. Its chef, Anne-Sophie Pic, is inspired by the world of perfume and her personal experiences to create her incredible dishes.

📖  The beautiful and icy Kluane National Park in Canada 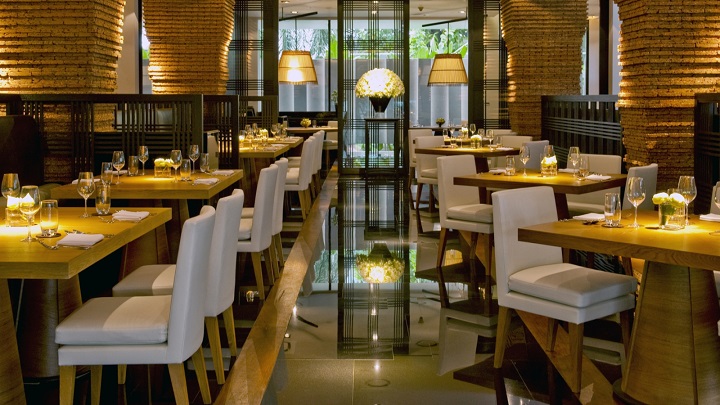 In the city of Tokyo , Japan, we find the Narisawa restaurant, which is ranked eighth. It is owned by chef Yoshihiro Narisawa, who expresses Japanese traditions in his dishes, as well as pouring his French influences into them. It is important to note that the menu is based on the four elements of nature and is seasonal. 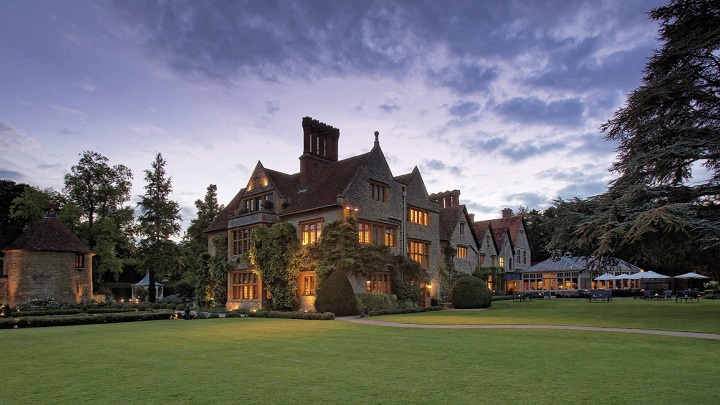 Created by Chef Raymond Blanch, who is an Officer of the Order of the British Empire, Le Manoir aux Quat’Saisons hotel and restaurant is known for offering the best culinary experiences in the UK. It is located in the county of Oxfordshire and has two Michelin stars. 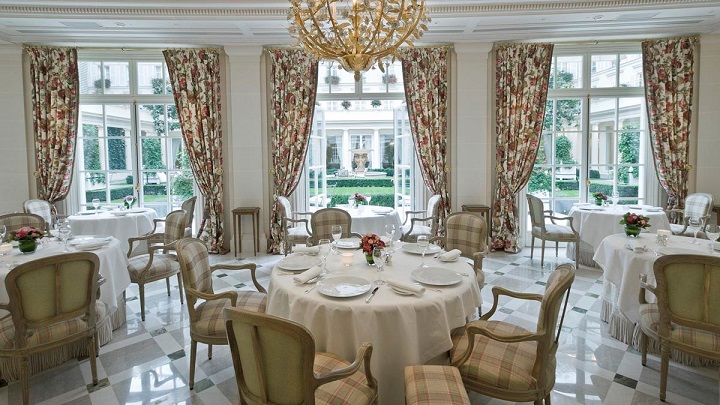 Closing the top 10 we find Epicure, a Paris restaurant run by chef Eric Fréchon that is not only characterized by its excellent gastronomic proposals, but also by its location, an old theater decorated with an allegory of the four seasons. In addition, in summer you can eat in the 1,200 square meter garden decorated in French style.