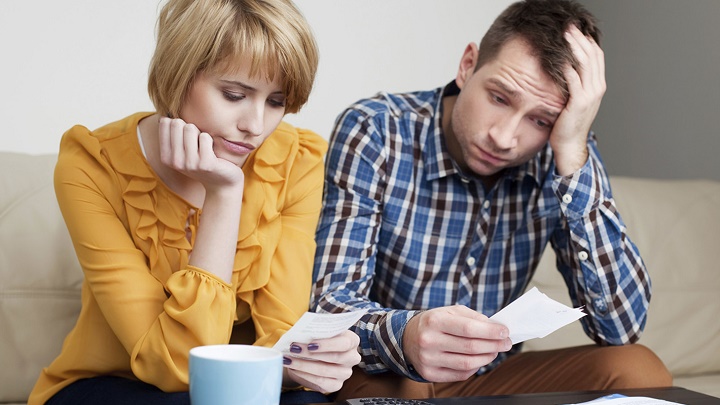 We stand out from what has been the editorial line of Vuela Viajes to publish a rather curious article. It is about infidelities and is based on studies and polls that The Richest has produced, which from a series of surveys has been able to reach a conclusion with which we can more or less agree.

Do you think Spain is on the list with the ten most unfaithful countries ? Check it out below!

Thailand is the undisputed leader for a very clear reason. Sex tourism is highly exploited and it is the place where you can find more transvestites per square meter. There they become known as "ladyboys" ("kathoeys" for Thais) and have come to confuse more than one Iberian male. It is not difficult to see them serving drinks in night bars, but you can also find them in travel agencies, perfumeries or restaurants. Since most have chest surgery, sometimes you can get upset when it’s too late. Perhaps they are the culprits that the percentage of infidelities is the highest on the planet.

📖  The McDonald's in Galleria Vittorio Emanuele II changes its location 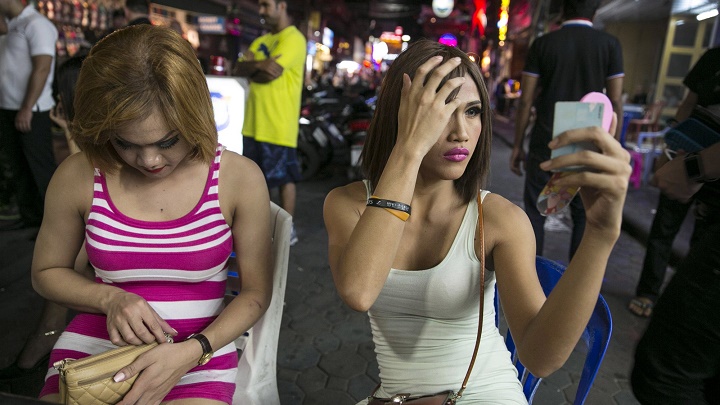 Denmark’s second position surprises me. I thought that the Nordic countries had fewer such temptations, but apparently they are not an isolated case. Norway and Finland also appear.

Italy , as the Mediterranean country par excellence, together with Spain and Greece, occupies the third position with the same percentage as Germany. There is a lot of Casanova out there on the loose.

France is fifth. There are too many extra-marital affairs because of the wine, the beach, the cheese, and the beauty of the Eiffel Tower. Too many ingredients that invite you to sin and say je t’aime with your mouth half closed.

In seventh position is Belgium . Rare? Not at all. There is one fact that explains everything. Gleeden, a dating portal for people with a partner that tries to attract clients at all costs, has a database with a million users. It is 10% of the country’s population, so …

📖  The most beautiful towns in Ourense

Spain is in an eighth position of which we should not be proud. It is 39% that does not fit with the Catholic tradition of our country, although to tell the truth there are fewer and fewer people hooked on religion. 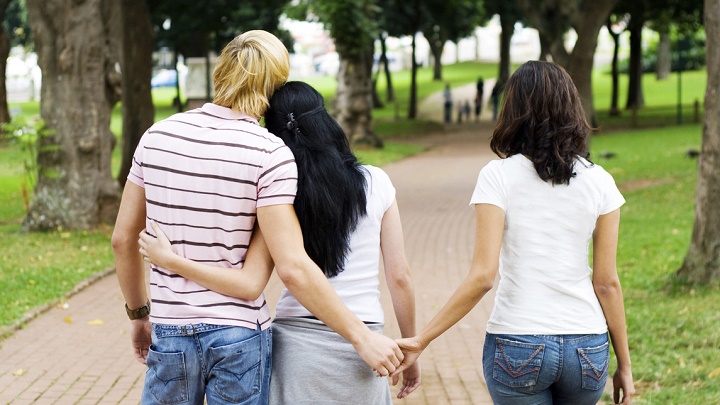 Goodbye to British Puritanism as we meet the UK in ninth place. There are not as many gentlemen as we think and ladies are not very well behaved either. They are above the European average.

Finally, say that in Finland they do not believe in infidelity. They see it as normal to have parallel relationships and they consider it a positive experience. That is why it seems strange to me that only 36% are associated with them.