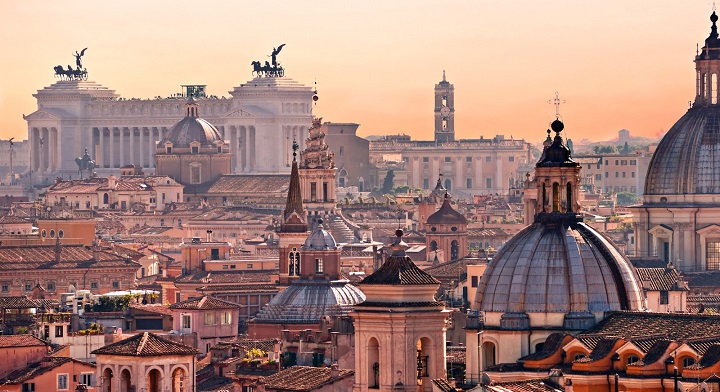 We finally know the winners of the Travelers’ Choice Destinations 2015 ! Yes, we mean that list that TripAdvisor draws up each year taking into account the millions of comments and opinions that users upload to the web. Of course, to know which are the best rated destinations, both the quantity and the quality of the comments in the rankings of hotels, restaurants and places of interest around the world are taken into account.

Although TripAdvisor classifies the winners both by country and by continent, today we want to tell you about the ranking of the best destinations in the world, in which Barcelona occupies the 13th position, surpassing the 15th position it achieved in 2014. Do you want to know which are the best destinations valued this year according to the users of the famous travel portal? Well join us! 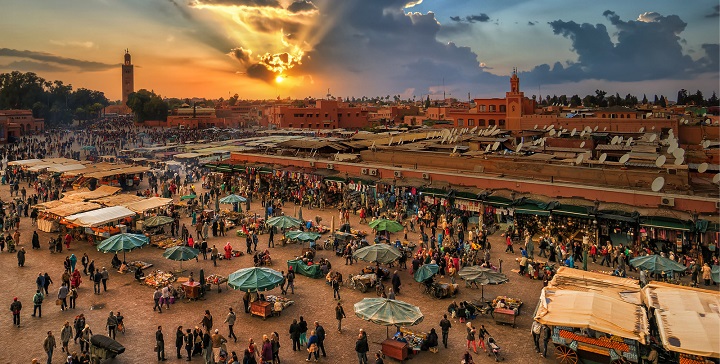 This year, the first place on the list is for Marrakech, a city that, as TripAdvisor says, is magical. Among its main attractions we highlight the markets, gardens, palaces and mosques . Of course, if you have the opportunity to travel to this important city in Morocco, you should not miss the Medina and the colorful Souk. 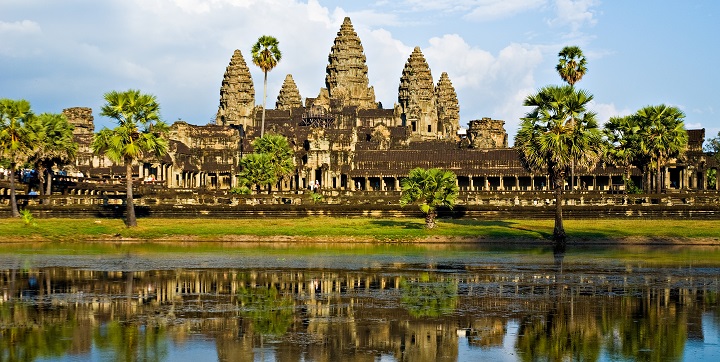 In second position we find Siem Reap, the most visited city in Cambodia. And the truth is that it is not surprising, since here are the ruins of Angkor Wat, one of the largest religious complexes in the world.

📖  The Beatles Museum in Buenos Aires 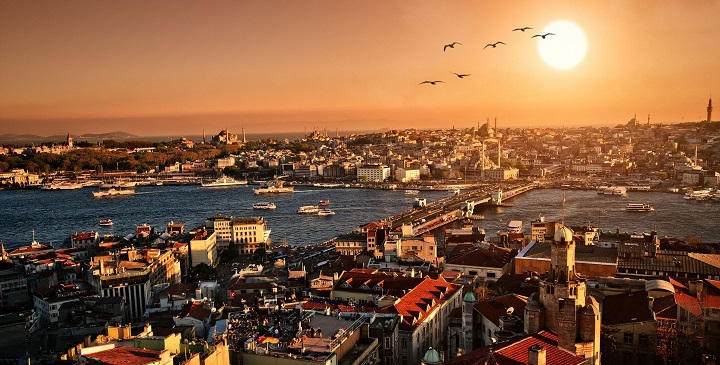 Istanbul, the third destination in the ranking, is not only the capital of Turkey, but it is a place where European and Asian, and modern and old mix in a unique way. You will not be able to miss the mosques, the bazaars and the Arab baths. 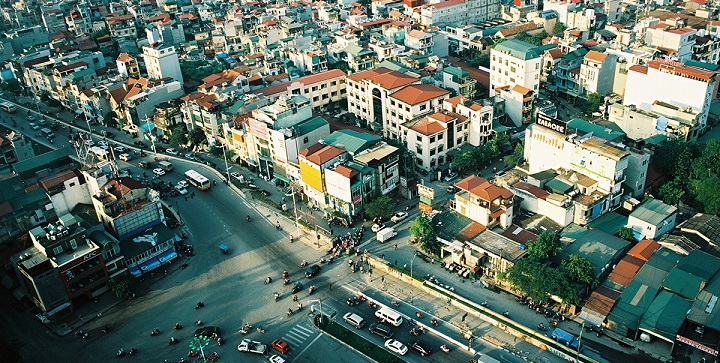 In fourth position we find Hanoi, the capital of Vietnam, which is surprising for having preserved some important monuments, its colonial architecture and the old quarter, at the same time that it has incorporated modern constructions. 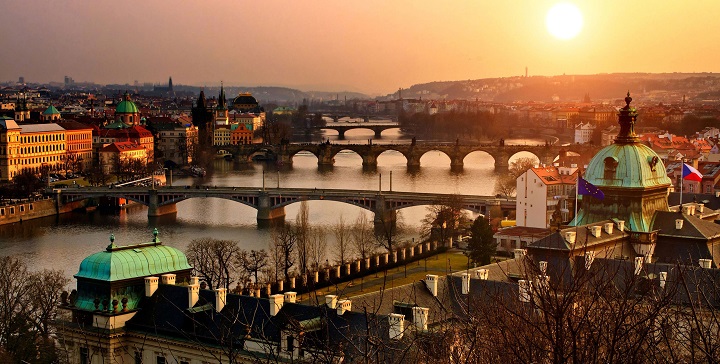 How could it be otherwise, the capital of the Czech Republic is also on this list. And this city is the closest thing to a fairy tale that you can find in a city. Among other wonders, the Prague Castle, the old town hall and the astronomical clock stand out. 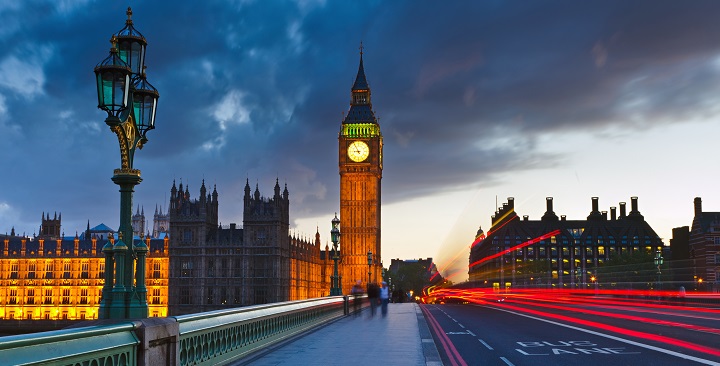 This year London occupies the sixth position on the list, thanks, among other things, to the many tourist attractions of the place: Buckingham Palace, Camden, the Ferris wheel, all kinds of museums … 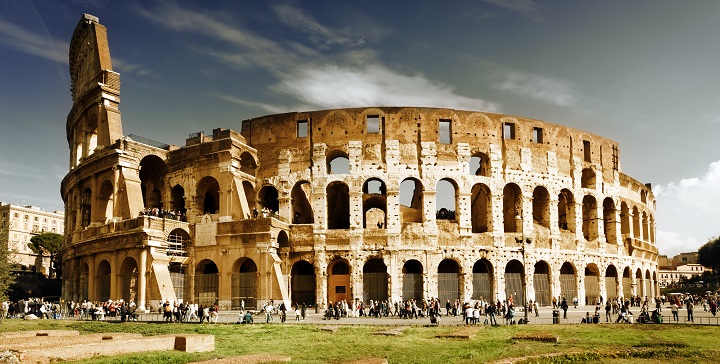 Another European city that sneaks into the top 10 is Rome, which is the perfect destination for history buffs. Of course, beyond the many historical monuments, here you will find beautiful squares, open-air markets …

📖  The Parc Asterix in Paris 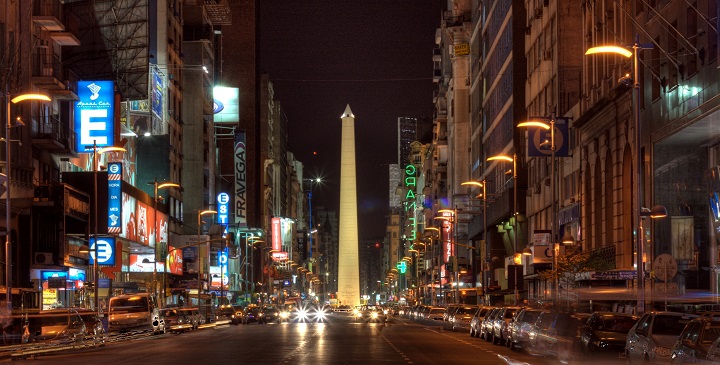 In eighth position we find the only destination in the American continent in the ranking. It is about Buenos Aires, the city where it is said that tango was born. Among many other wonders that can be found in the Argentine capital, we highlight its old neighborhoods, its parks and its boulevards. Also, you should not forget that it is the Latin American capital of shopping. 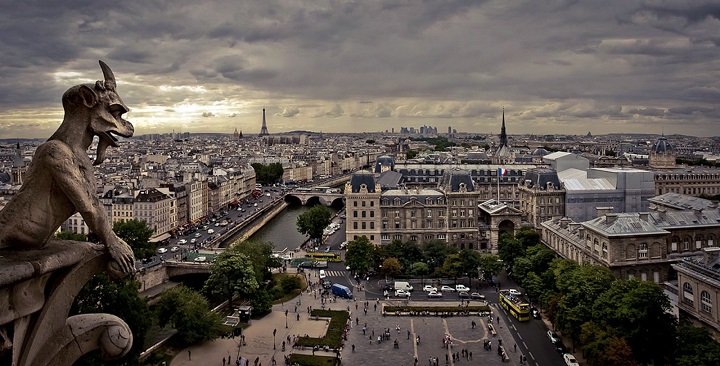 Paris has been this year in ninth position, and not only because of its well-known places of interest (the Eiffel Tower, Notre Dame Cathedral, the Louvre Museum, the Arc de Triomphe, the Palace of Versailles …), but because of the experience Parisian combines entertainment with animation and exquisite cuisine.

Finally, we want to tell you about Cape Town, which has managed to place itself in tenth place in the ranking thanks, among other things, to the wild nature and the hiking trails that can be found here.