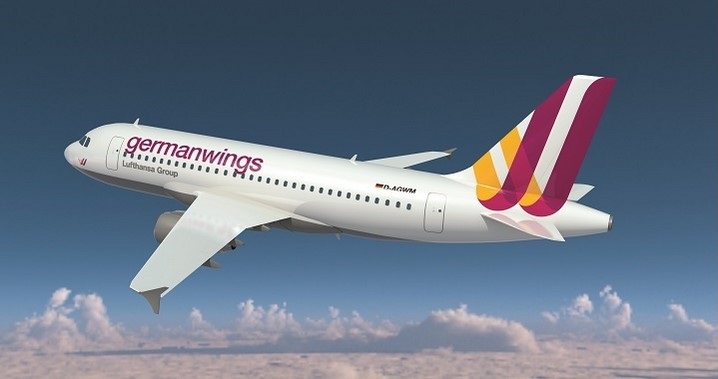 Unfortunately, today we are not going to talk about pretty towns or spectacular landscapes, nor are we going to offer you travel tips. And it is that this noon we were overwhelmed by the news of the accident in the French Alps of a plane flying from Barcelona to Dusseldorf, for reasons still unknown. It is a device of the German company Germanwings , a Lufthansa subsidiary, which had departed from El Prat airport at 10.01 am, although it was scheduled to depart at 9.35 am.

Do you want to know more details about this sad event? Then we give them to you!

Details of the accident

As reported by Germanwings spokesmen, the plane began to lose altitude at 10:47 in the morning. In fact, in just nine minutes it has gone from 9,000 meters to 1,800 meters, a dangerous height considering that the highest peaks reach 3,000 meters. Apparently, the last contact was made at 10:53. As we have mentioned before, the device has crashed in the French Alps. Specifically, the accident occurred in Val d’Allós , an area of ​​ski slopes where there are only trails and it is impossible to access by road. In fact, it is only possible to get there by helicopter. 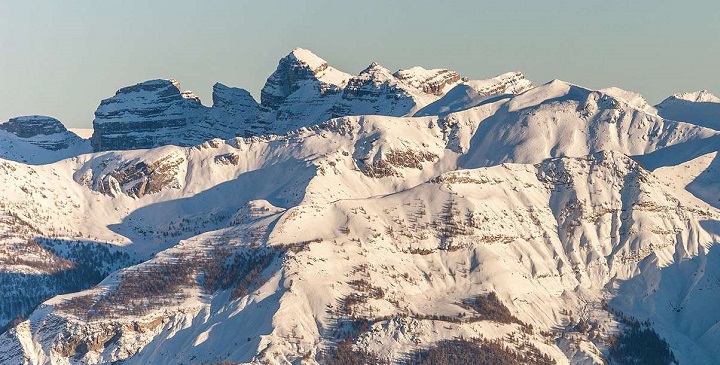 The aircraft, an Airbus A320 flown by a professional with more than 10 years of experience, was one of the oldest in the company. As far as we know, it was built in 1990 and before it was part of the Germanwings fleet it had been part of Lufthansa. On the other hand, it must be taken into account that the last technical review was carried out in the summer of 2013.

📖  How to cancel a Wizz Air flight

According to the latest information, 144 passengers and 6 crew members were traveling on the aircraft, of which two were pilots and the other four cabin attendants, so we could be talking about 150 fatalities. And it is that the French president, François Hollande , has affirmed that no survivors are expected. As for the passenger list, we can say that 45 have a Spanish surname, although according to Hollande there are 42 deceased Spaniards. In addition, it is known that among the injured are two babies and 67 Germans, of which 16 were students between the ages of 14 and 16 who had come to Barcelona to participate in an exchange with the Giola de Llinars del Valles Institute. Two teachers and people of other nationalities were also traveling. 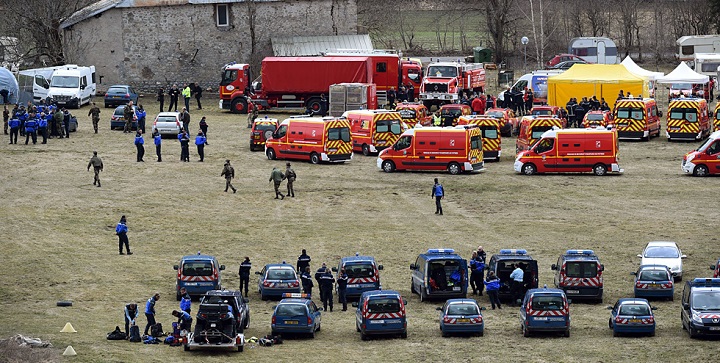 As we have mentioned before, the place of the accident is very difficult to access. Even so, we have learned that there are already 300 gendarmes and firefighters who are heading to this area of ​​the French Alps (at this time some of them have already arrived in the area). It seems that during the next few hours the rescue teams will increase to 600 troops. The main problem for them is that the sunlight sets around 6:30 p.m., so they will have little light time.

📖  The weirdest things forgotten in airports

As always happens in this type of tragedy, different emergency services have been set up. For example, the Ministry of Foreign Affairs and Cooperation has put at the service of all those who have data or want to collect information about the passengers traveling on the plane a phone number (913 948 900) and an email address (Unidaddecrisis @ maec .it is). Lufthansa and Germanwings have also set up two free telephone lines: 0800 11 33 55 77 and 900 808 890. In addition, we know that an emergency unit made up of doctors and psychologists has traveled to El Prat airport.