Despite being a small country, the Czech Republic attracts millions of visitors every year, something logical considering that it is a territory with multiple attractions. Of course, its main assets are its history and culture, being able to enjoy medieval architecture like in no other corner of Europe.

Of course, you should know that the Czech Republic is much more than Prague. For this reason, today at Vuela Viajes we want to take a tour of some of the most beautiful towns in this country in the eastern part of the old continent. Would you like to join us? We assure you that you will not regret it! 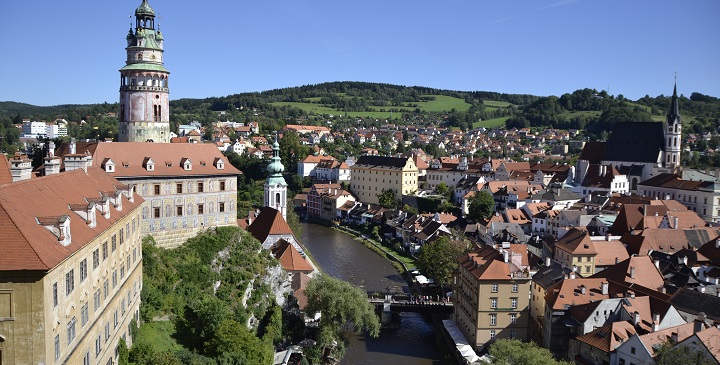 How could it be otherwise, we began our tour of the Czech Republic in Český Krumlov, a town that usually appears on the lists of the most beautiful towns in Europe , something that does not surprise us at all. Located in the southern region of Bohemia, this town near the Austrian border stands out, among other things, for having a river that passes twice. In addition, walking through this place is like going through a fairy tale, being able to find a castle, a palace and a baroque theater that is practically preserved intact. 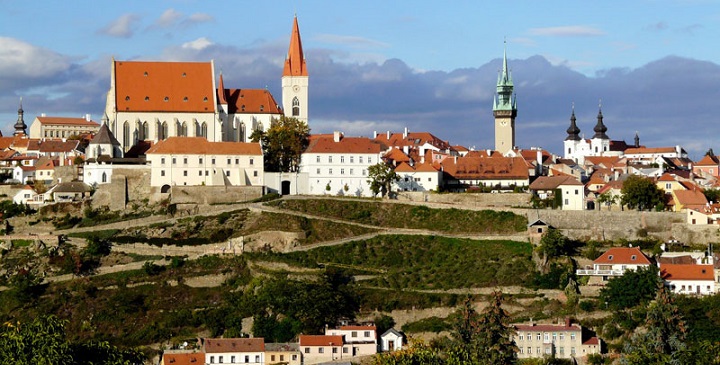 We also want to tell you about Znojmo, a town located on a rocky promontory on the banks of the Dyje River. Located in Southern Moravia, it surprises with its medieval architecture, being able to find authentic relics, such as the Town Hall Tower; the church of San Nicolás, a temple that looks like a fortress due to its inordinate dimensions; or an 11th century castle that will leave you speechless. As if all this were not enough, under the ground are the catacombs, a set of labyrinthine passageways that served to protect the inhabitants of the place during certain moments in history. 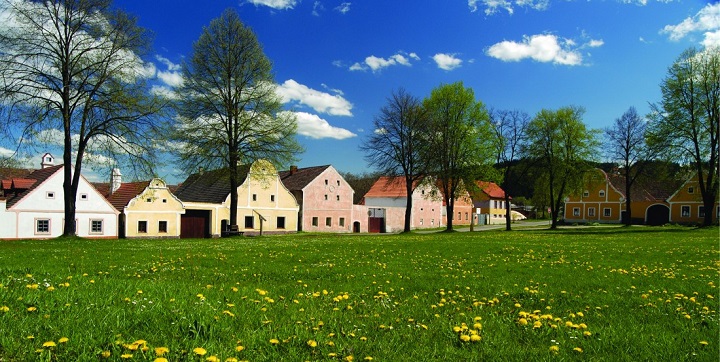 Another place that cannot be missing on this list is Holašovice, a small town that has remained practically unaltered since medieval times, being able to find many rural buildings that are from the 18th and 19th centuries. The architectural style of this type of building is known as South Bohemian Rural Baroque. Almost the entire medieval system was considered a UNESCO World Heritage Site in 1998. 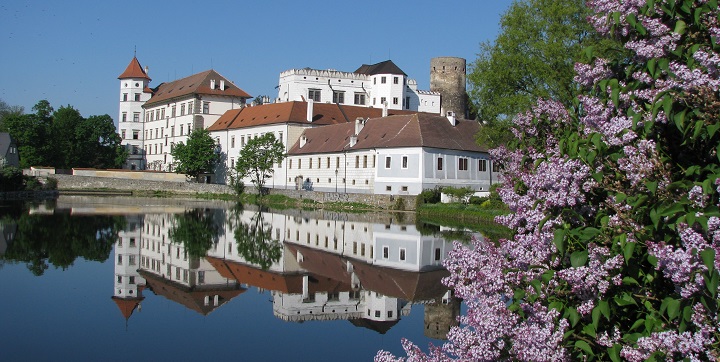 Another almost mandatory town in the Czech Republic is Jindřichův Hradec, which has the third largest castle in the country. But that is not all! It can also boast of having the longest mechanical nativity scene on the planet. Of course, what we like the most about this place is its romantic air, finding a perfect mix between carved Renaissance and sculpted Gothic. 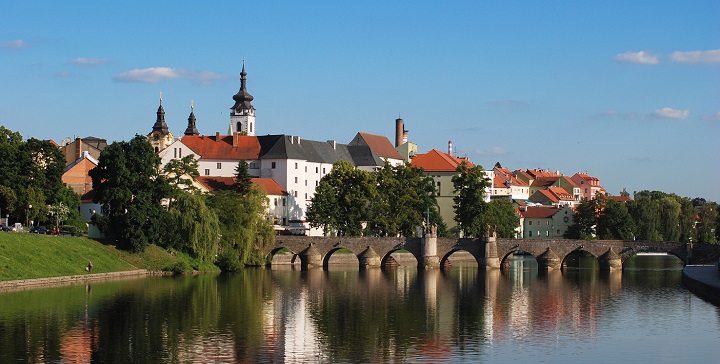 We cannot tell you about the most beautiful towns in the Czech Republic without mentioning Písek, a territory accessed by the oldest stone bridge in the country. It is about the Deer Bridge, so called because this animal was the first to cross it. But beyond this important monument, this town will enchant you for its medieval aesthetics, being able to find a beautiful church dedicated to the Virgin and an old castle, as well as stately houses with colorful facades.

📖  Labyrinths to lose yourself in Europe 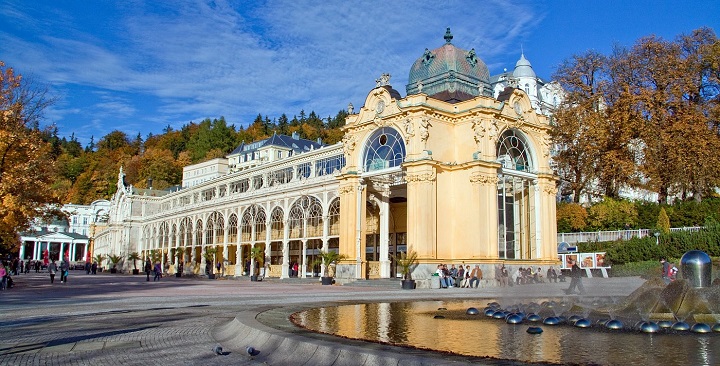 And although there are many other towns in the Czech Republic that are worth visiting, we want to end our tour in Mariánské Lázně, a spa town located in the middle of the mountains that in the mid-19th century became a tremendously popular destination for treatments. made in its waters. Among other personalities , Chopin, Nietzsche, Mark Twain or Kafka approached the place. In addition to the luxurious spas that can be found in this place, the bombastic fountains and their harmonious appearance stand out.

Below you can find out the location of each of these towns thanks to Google Maps. This will make it easier for you to plan your route.