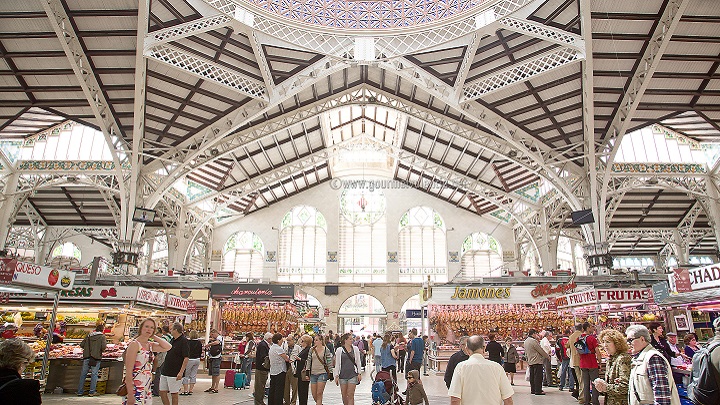 You may never have considered visiting a market when you are touring a town or city, but the truth is that some of these buildings are part of the most interesting monumental heritage in certain corners of Spain. Thus, they are much more than places to buy fresh produce.

What we are going to do today at Vuela Viajes is visit some of the main cities of our country in search of the most spectacular markets. Would you like to join us? We assure you that you will not regret it! 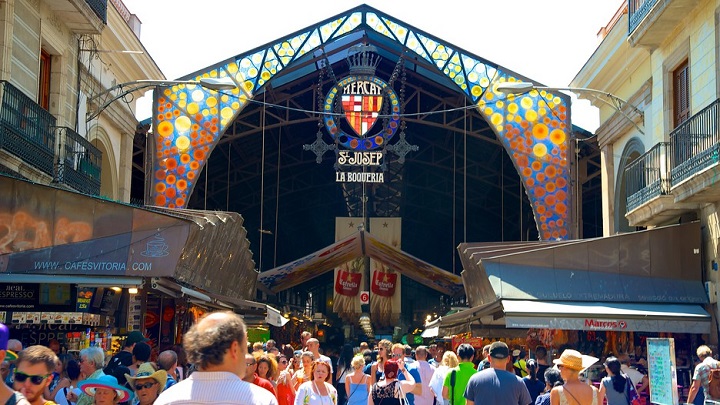 How could it be otherwise, we have to start by talking about the Boquería market, one of the most visited places in Barcelona. It was inaugurated on the day of San José in 1840, on land that until then had been occupied by the convent of Sant Josep. Of course, it is important to bear in mind that street vendors of meat were already located in this same corner of the Rambla in the 13th century. Today this market is synonymous with modernity, being able to find in it from vegetables, meat and fish to other more imaginative products. Best of all, the stops have a lot of charm. 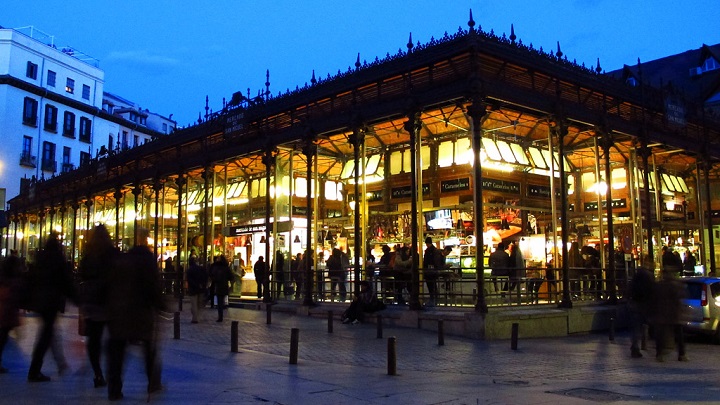 Nor could the Mercado de San Miguel be missing from this list, a historical and monumental place located in the square of the same name, next to the Plaza Mayor in Madrid, that is, in one of the areas with the most commercial, cultural and entertainment offer. leisure of the capital. Opened at the beginning of the 20th century, it is the only traditional market that has been built in iron . Nowadays, it not only offers to buy quality products, but to taste all kinds of food, take a walk, have a drink, participate in activities … In addition, it hosts courses, fairs, presentations and has wine bars, bars to taste tapas, a bookstore, a florist and a designer store. 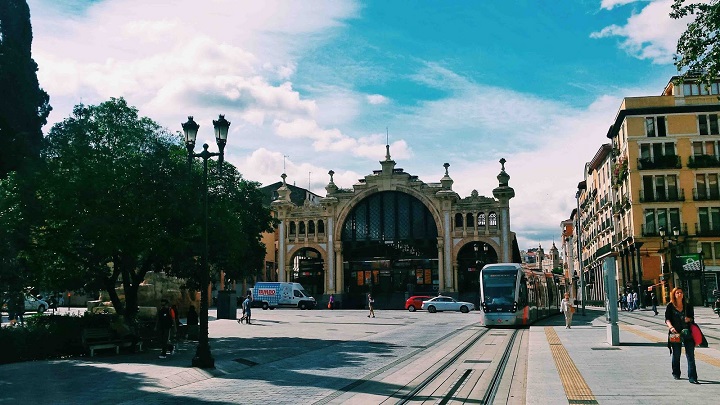 We also have to tell you about the Central Market of Zaragoza, an architectural jewel that houses the largest offer of fresh produce in the entire city. Also called Mercado Central Lanuza, the building was built in the area where the open-air market was located during the 19th century. The project was the work of the architect Félix Navarro , who used new materials, such as cast iron and glass, in addition to using brick or stone, among others. The building was restored in 1986, also renovating the stalls, which has served so that the market continues to have the same activity today as in its beginnings, preserving the color, animation and bustle.

Modernist in style, the Central Market of Valencia is today an important economic center of the city, and not only because of the activity of the merchants, but because of the visits it receives and the events it hosts. With an area of ​​8,160 meters, it groups around 300 small merchants who occupy the 1,219 original positions. It is important to bear in mind that this market has always been characterized by the quality , variety and freshness of its products, as well as by the treatment of the sellers.

📖  The best paradores in Spain 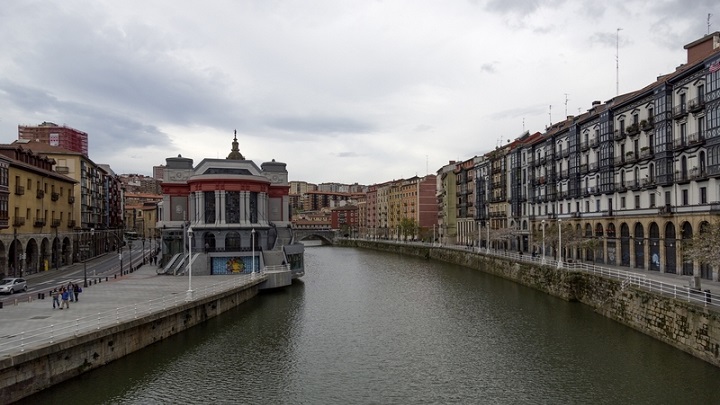 Finally, we want to talk about the Mercado de la Ribera, which is located next to the Nervión estuary in Bilbao, the capital of Vizcaya. Work of the architect Pedro de Ispizua, it was inaugurated in 1929. In 1900 it was recognized as the most complete Municipal Food Market by Guinness . And it is that it has a commercial area of ​​10,000 square meters, offering different types of products. It began to be reformed in 2009 with the aim of renewing its structure, its positions and its services and, thus, continue to be a commercial reference.