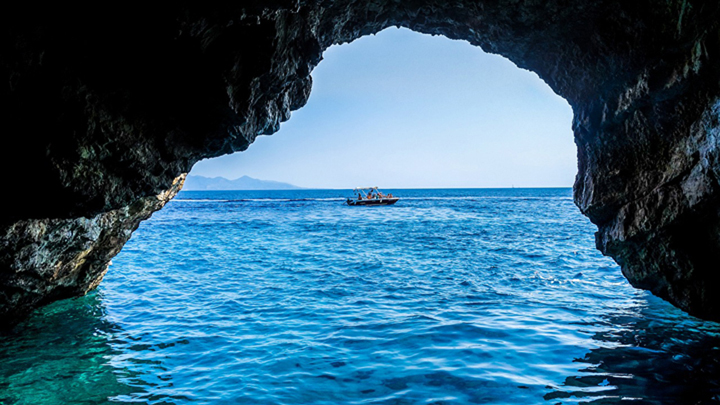 When you have traveled a lot or are looking for different destinations, a good option is to visit caves . They are destinations that may seem a bit strange, but the truth is that all over the world there are many caves that have great beauty and that are unique . It is not about caving or any other adventure or risk activity. Many of them can be visited and even traveled by boats to discover all their beauty. And what are the best and most beautiful caves in the world? Here we make a selection within which are international and national destinations.

One of the most beautiful caves in the world, especially for lovers of the sea, is the so-called Blue Grotto . This cave is located on the coast of the Island of Capri , in Italy, and is characterized by the fact that inside it seems that the sea is illuminated from under the water.

This cave allows you to enjoy unparalleled views by observing an impressive blue color , which is due to another opening in the cave that is completely submerged and located in the lower part of the limestone. Thus, the light enters and creates that lighting effect from below.

In this cave, the echo and sound it has also draws attention. These are characteristics that can be enjoyed as long as the waves allow it, since it is accessed by boat.

📖  The oldest National Park in the world 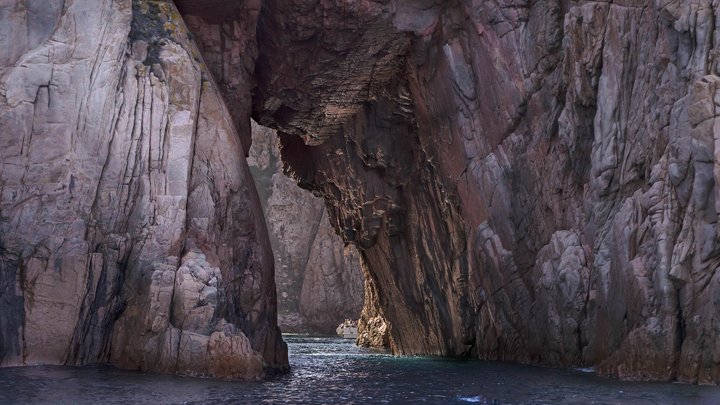 Different and much colder , but equally impressive landscape is the one offered by the so-called Mendenhall Glacier Cave , which is in Alaska . This cave is characterized by being on a glacier, which has a length of about 19 kilometers.

And very surprising and peculiar is the Muntovsky volcano cave . Although it seems a lie, it does exist in truth. This cave is located in an area with a very peculiar landscape, since the Kamchatka peninsula is full of volcanoes and covered with ice .

It is a somewhat strange combination that generates a very striking landscape for many months of the year. And it is that volcanoes spit fire without warning, but at the same time there is a thick layer of ice. This causes the heat of the lava to run streams of hot water that pierce the ice and form striking caves with an icy white roof . All this is accompanied by the passage of the sun’s rays, which provide a touch of white natural light , but at the same time a bit dull .

Within Spain there are also caves of great beauty that allow you to make a first contact with this type of tourism. For example, one of the best destinations is Cantabria , which is home to numerous caves such as Altamira .

📖  Get to know Kumarakom

But there are many more proposals such as El Soplao , which was discovered at the beginning of the 20th century as a result of an exploitation of the mines in La Florida. This cave is considered a great geological wonder internationally. Of it, formations, called ‘eccentric’ stand out, which are on the floors, ceilings, walls … To this is added the charm of the somewhat peculiar forms that the stalactites, columns, flows …

The Valporquero caves , in León , are another of the wonders of Spain. They are made up of seven galleries in which different structures can be observed, apart from being able to access the water course. In addition, thanks to its lighting, a magical environment is created that seems totally unreal.

In Spain, there are still other options. For example, the Drach caves , in Mallorca . These caves are among the largest on the island at 2,400 meters in length and a maximum depth of 25 meters below the surface. Within them, there are wonders such as Lake Martel , which is one of the largest in the world and can be explored by boat.