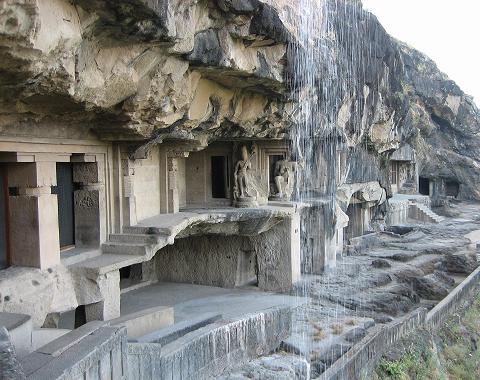 The Maharashtra caves are located in the incredible Sahayadri mountain range ( India ). For many years these caves have been home to many monks of different religions. Whatever you visit: the Ajanta cave paintings or the Ellora cave sculptures , you will leave that divine place spellbound. These caves offer a truly unforgettable visit.

Ajanta Caves
In 1819, a group of British Army officers, after a hard day’s hunting, approached the far side of a loop of the Waghora River and observed a large horseshoe-shaped rock and a series of sculpted silhouettes on the facade of a cave. 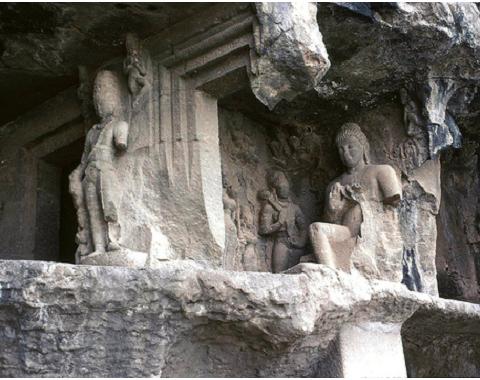 Ellora Caves
They are located on a part of the Charanadari Deccan hill. There you will find a series of ancient temples and monasteries carved out of the mountains.

Elephanta Caves
Elephanta was known in ancient times as "Gharapuri" or the place of the caves. This name (Elephanta) was given by the large statue that is located on the shore of the sea. There are seven caves of which the most important is the Mahesha-Murti cave. It is an impressive cave that you should not miss. 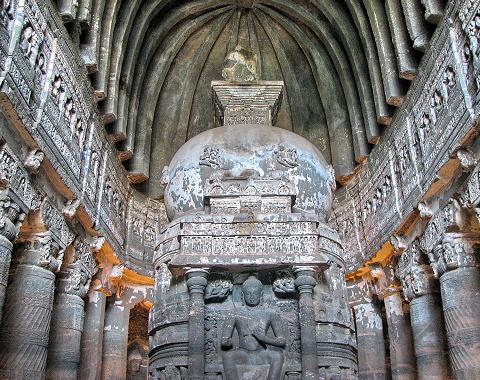