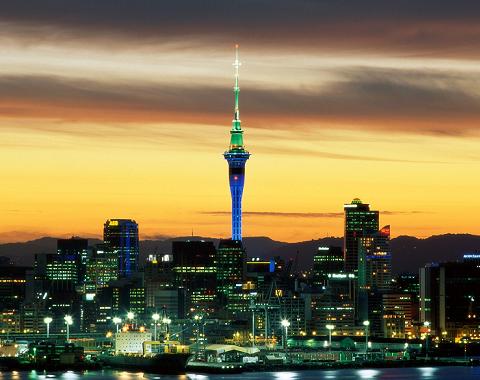 It is surprising: Auckland has about 70,000 registered boats. If we divide the boats by the number of families residing in the city, we can say that there is one boat for every 4 families. Within an hour’s drive you will find 102 beaches that are quite empty during the week. Everything in Auckland revolves around the water, even the airport is on the water.

According to Maori folk tradition, Auckland was inhabited by a race of giants and fairies. When Europeans arrived in the early 19th century, the Ngati Whatua tribe was in control of the region. The British began negotiations with the tribe in 1840 to acquire the area and establish the first colony in the capital. In September of that year, the British flag was raised to commemorate the founding of the municipality. 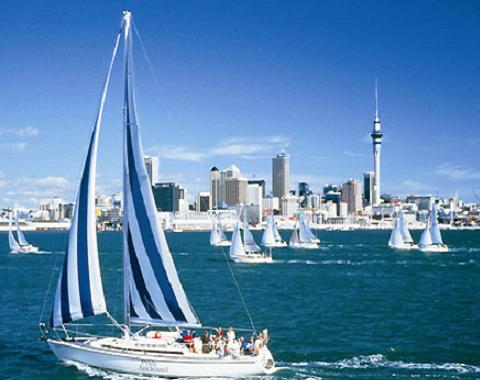 Auckland was established as a commercial center. Since then, urban sprawl has made this city of approximately 1.3 million people one of the largest in the world geographically. In Auckland most of the shops are open every day and the bars and clubs fill up from Thursday to Saturday. In the center of the city you will find the tower (1082 feet) that marks the center of the city. Some say that a visible sign of the aspirations of the city. It has earned the nickname of the needle. 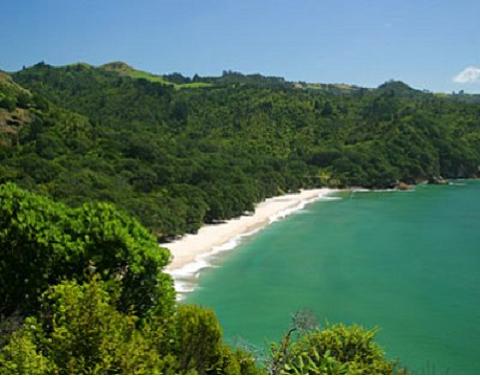 The port has become a great nerve center. The area is packed with popular bars, cafes and restaurants. Surely if you decide to visit the port you will have a good time.

📖  Travel to the Marshall Islands