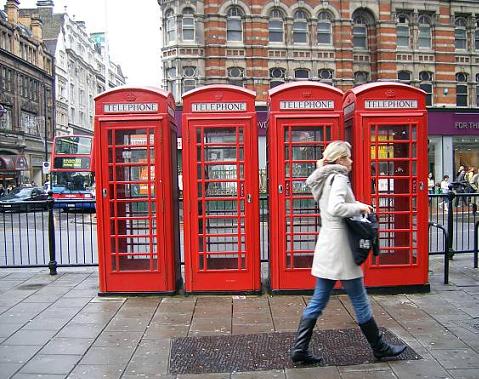 If you are one of those who think that visiting Europe is difficult, because you have to spend a lot of time, and it is very expensive , today we are going to give you some keys so that you can visit some of the most important cities in Europe quickly and especially economically. .

London
One of the most visited and expensive cities in the world. But there are a number of small towns in England near London that have a lot to teach. For starters, try Oxford . With its famous schools and its wide variety of buildings and taverns, you can get to know the most classic England. A little further north from London is Cambridge . Its thriving nightlife is capable of surpassing the entertainment of London nights without having to spend so much money .

📖  8 European capitals that you will fall in love with 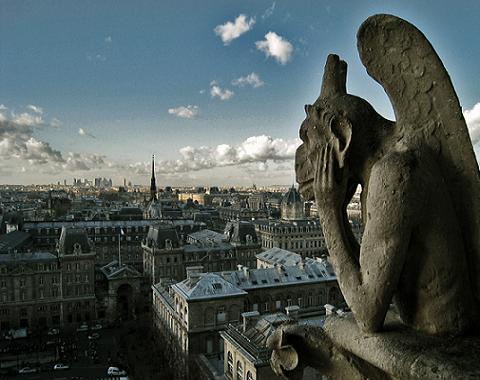 Paris
Another city that can be out of your budget. Start by finding cheap accommodations . Instead of an expensive luxury hotel located on the Champs-Elysées , try to find a hotel in the fifth or sixth arrondissement of Paris, where students and pensioners often offer rooms for a month or for weekly stays. There are a variety of restaurants and bars that cater to the student crowd where you can find very cheap food and drinks. 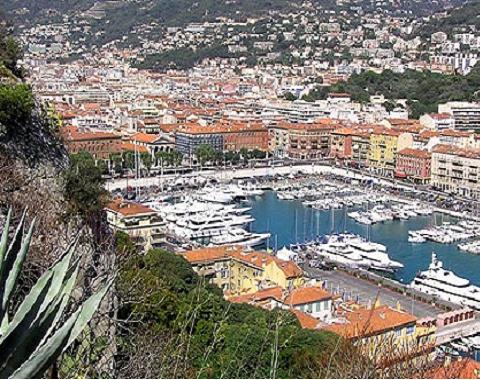 Blue Coast
The south of France is one of the fashionable places in Europe, especially because of such important places as the glittering casinos of Monaco or the white beaches of Saint Tropez. But the truth is that the prices… you can look for the same on the Spanish Costa Brava . The Costa Brava offers the same great beaches and places to have fun at a better price without losing quality.