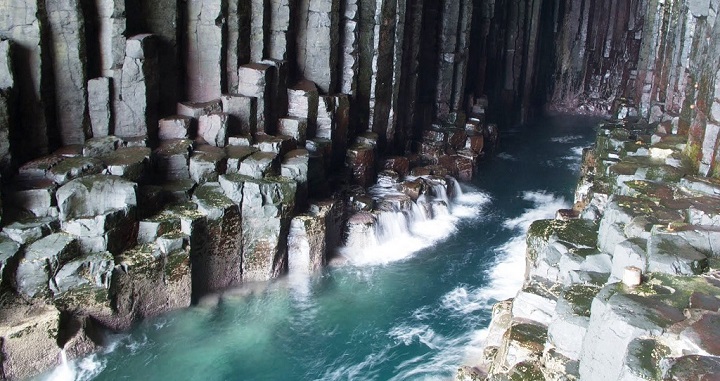 If you are a follower of Vuela Viajes you will know that one of the things we like to do the most is discover surprising corners located in any corner of the planet. Therefore, after visiting places such as the Mides Canyon in Tunisia or Mount Roraima in Venezuela, today we move to Scotland, where we have found the spectacular Fingal cave, which has some striking basalt columns due to the shape that they have acquired after the crystallization of volcanic lava over time.

Would you like to know all the details of this natural area located in the United Kingdom ? Well, do not miss anything that we tell you below!

On the island of Staffa

Throughout the planet you can find truly spectacular caves, although one of the most surprising is the one found on the island of Staffa. We are talking about the Grotto of Fingal, which is part of the cave system of this territory of 1 kilometer long and 500 meters wide. As for Staffa , it is the smallest island of the Inner Hybrid Islands and its highest point above sea level is 42 meters.

In honor of a hero of Irish poetry

The cave, which gained fame after being visited in 1722 by Joseph Banc, an important English naturalist, was named after the Scottish poet James Macferson in honor of the giant Fingal, a well-known hero of Irish poetry who, according to legend, is commissioned to build the dike that linked Ireland with England. As we mentioned at the beginning, what is most striking about the cave are the natural basalt columns, which have a really surprising shape. And although many of them are hexahedral, others have the shape of a triangle or an octahedron. And how did the cave acquire these unusual shapes? Well, due to the crystallization of volcanic lava that has taken place over the centuries.

Although it cannot be seen well in the images, the entrance to the cave is too narrow for a ship to enter. But this is not the only remarkable feature of this place. For example, it is important to note that the main room of the cave repeats the sounds that the waves make, so it seems that the Fingal’s Cave is singing. Hence its old Gaelic name was Uamh-Binn, translated as "The melodious cave." In fact, the well-known musician Félix Mendelssohn was inspired by this place to compose The Scottish Symphony and the Hybrid Overture, known as Fingal’s Grotto, after making a trip to Scotland in 1829. And although many people do not know it, they also the writer Jules Verne used the cave as the setting for one of the passages in “El Rayo Verde”. Other personalities who visited the cave were Queen Victoria, Sir Walter Scott and the group Pink Floyd, which has a song entitled "Fingal’s Cave."

📖  Very beautiful Scottish cities that you must visit 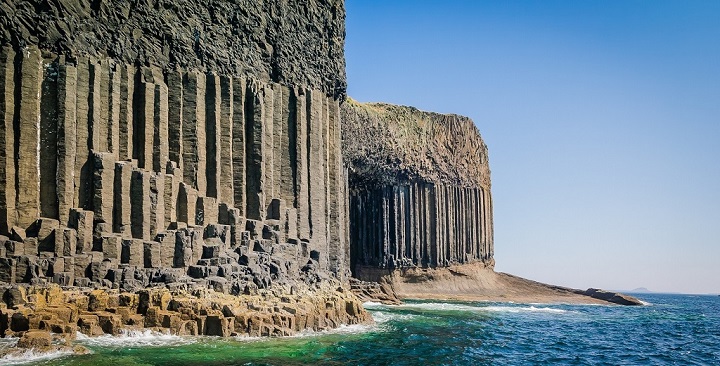 Other similar buildings in the UK

Although they seem unique formations, the truth is that the basalt columns of the cave are not the only ones that can be found in British territory. For example, in County Antrim, Northern Ireland, is the Giant’s Causeway, which according to legend was also part of the levee built by Fingal. Then we leave you with our gallery , where you will find more images of the Fingal cave. Do not miss it! 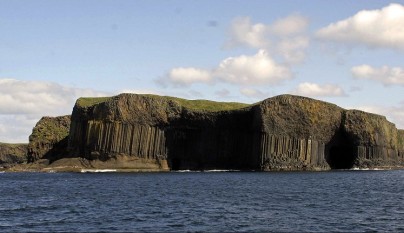 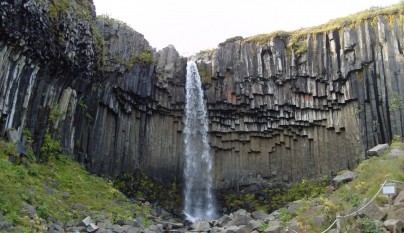 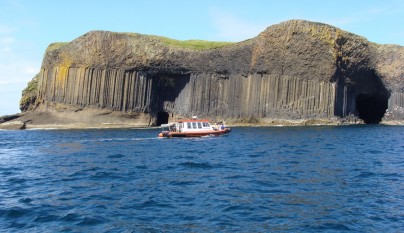 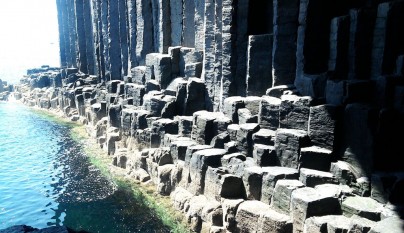 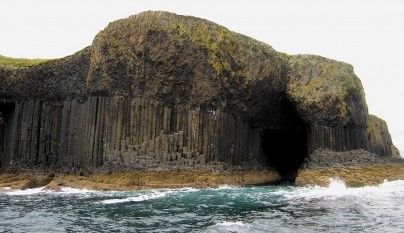 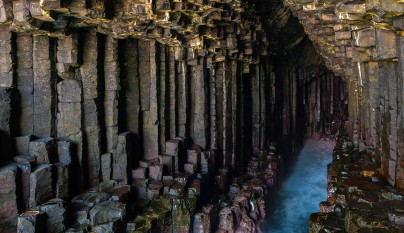 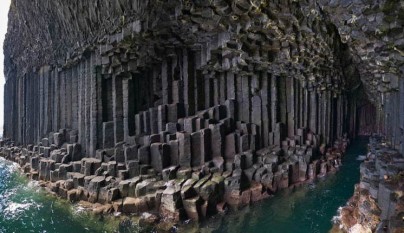 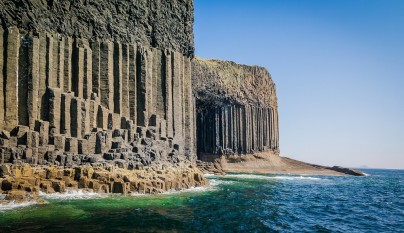 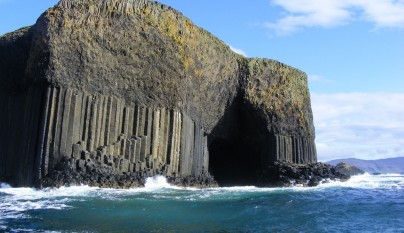 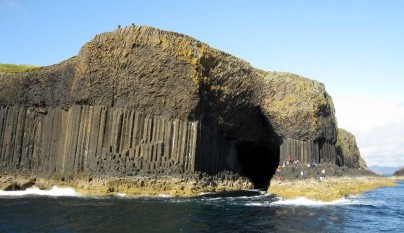 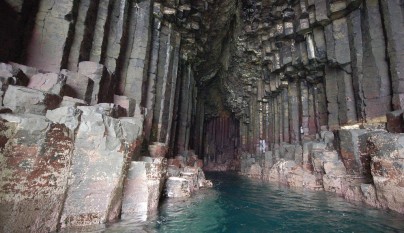 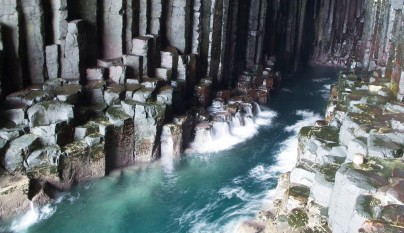