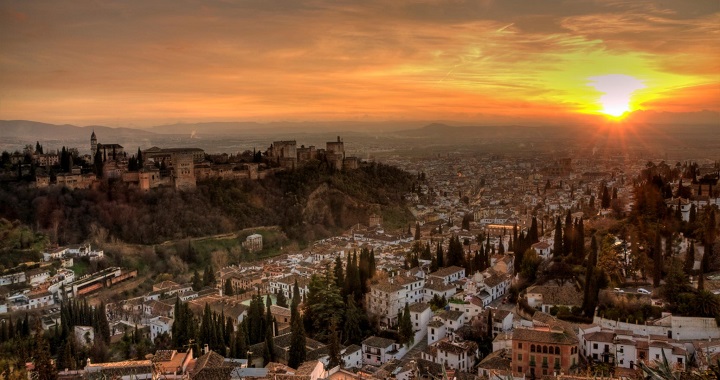 As you know, based on the opinion and comments of the users of its portal, TripAdvisor publishes every year a series of listings in which it offers the best of tourism (beaches, hotels, destinations, tourist attractions …) and in Vuela Viajes we like echo them, since they are super practical when planning trips.

Thus, after presenting the best destinations in the world and Europe in 2015, today we are going to focus on Spain. And, fortunately, our country is full of interesting places, so we do not need to cross the border to spend a scandal vacation. Do you want to know the best destinations in Spain in 2015? Well, do not lose detail of what we tell you below! 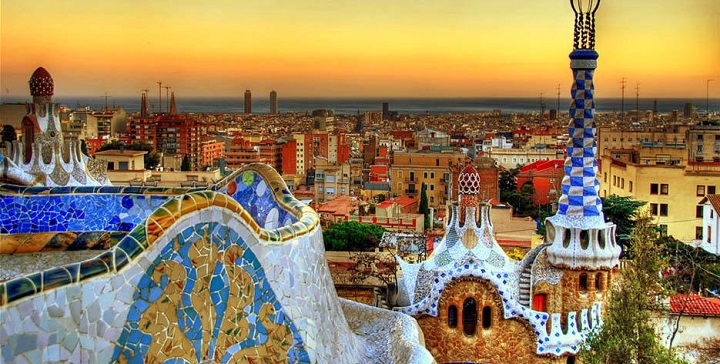 Taking into account that it had crept into the top 10 of the best destinations in Europe, it was logical that Barcelona would occupy the first position in the ranking. It does so, among other things, for its surrealist air, offered in large part by the works of the genius Antoni Gaudí, such as the unfinished Sagrada Familia or Park Güell. 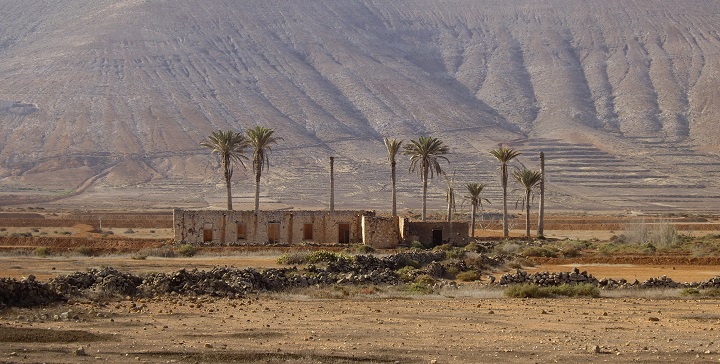 The second place on the list goes to La Oliva, a municipality located in the north of Fuerteventura (Canary Islands), which offers spectacular views, an eclectic atmosphere, beautiful beaches and beautiful architecture.

📖  Typical dishes and pintxos of the Basque Country 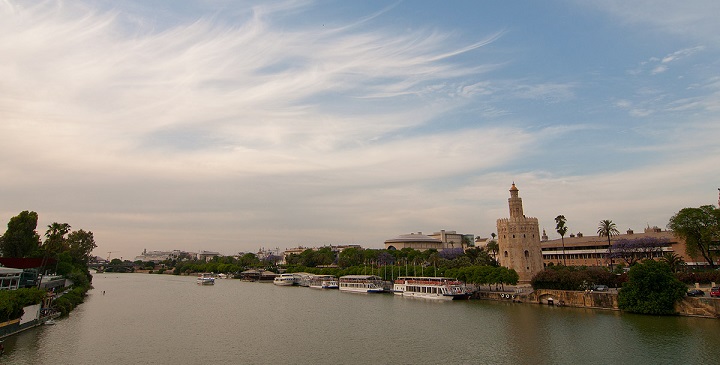 In third position we find Seville, an originally Roman city that can boast of hosting three places declared World Heritage by UNESCO : the Cathedral, the Reales Alcázares and the Archivo de Indias, three buildings located in the heart of the Andalusian capital. Of course, Seville hides many more attractions.

Madrid occupies fourth place on the list this year and it does so, among other things, thanks to its architecture , its parks and its wide cultural offer, being able to visit museums with works of great value. 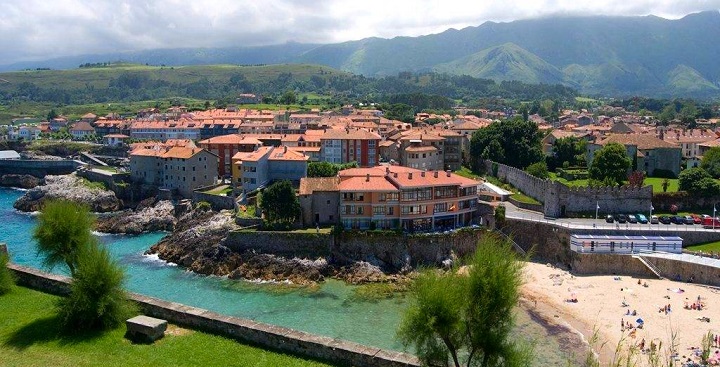 Llanes is, without a doubt, one of the most beautiful corners of northern Spain. And it is that beyond its traditional fishing port, its medieval ruins and its historical caves, this council of the Principality of Asturias can boast of having a beautiful natural environment, highlighting its coves and beaches with great personality. 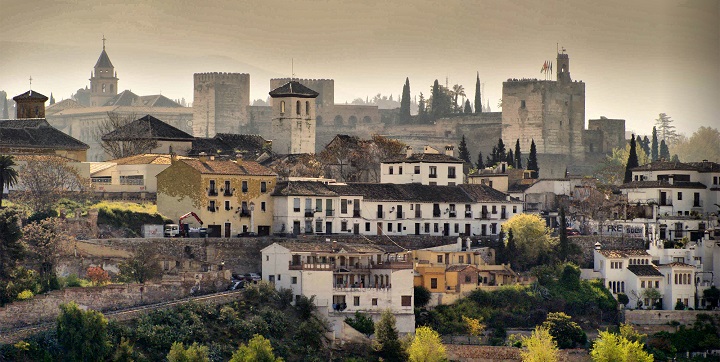 In sixth position we find Granada, a city known worldwide for hosting the Alhambra , an Arab fortress with grandiose arches and delicate ornamental mosaics. But that is not all! And you will love traveling through its cobbled streets, you will enjoy the views from the Mirador de San Nicolás, you will have fun thanks to its nightlife … 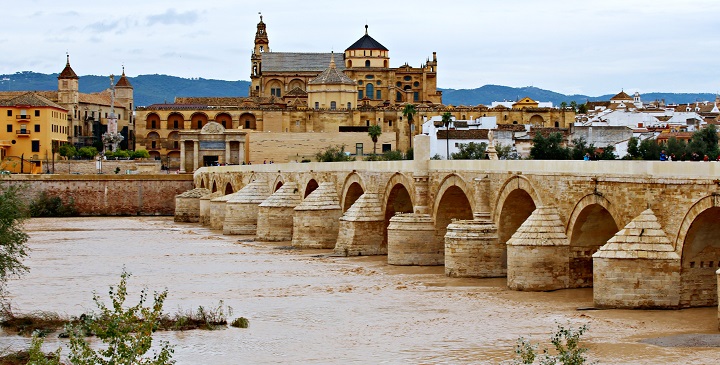 Another Andalusian city that has crept into the best destinations in Spain in 2015 is Córdoba, which as they tell from TripAdvisor, managed to be the main city in the western world, the largest metropolis in the west of Constantinople and the seat of the first university of Europe. 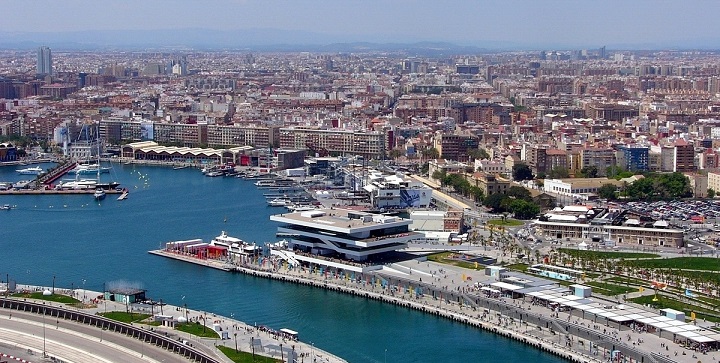 In eighth position we find Valencia, a city that houses a large number of monuments . Of course, what most draws the attention of the capital of the Valencian Community is the City of Arts and Sciences, a futuristic complex where you can find museums, theaters, cinemas …

Marbella, the most elegant city on the Costa del Sol, is in ninth position this year. You will be surprised by the mixture of the vestiges of the Arab occupation with the most modern tourist complexes. In addition, you will greatly enjoy its beaches, its theme parks and its natural landscapes. 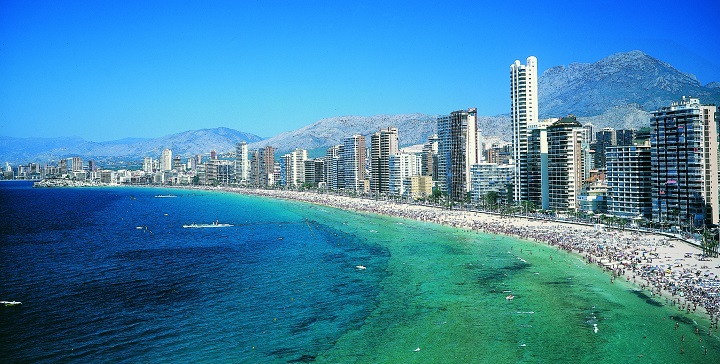 Closing the top 10 we find Benidorm, a city that has 6 kilometers of beaches where you can do all kinds of activities . In addition, its historic center and the views obtained from the neighboring mountains of Canfali stand out.