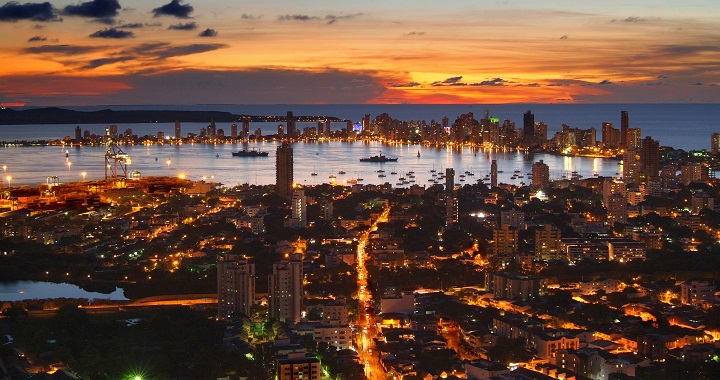 What do you think if we give way to the weekend knowing the best destinations in South America ? To do this, we are going to base ourselves on the results of TripAdivsor’s Travelers’ Choice Awards which, by analyzing the opinion and comments of its users, each year makes some rankings that are super useful to organize our vacations. After knowing the best destinations in Spain, Europe and Africa, today we wanted to focus on this part of the American continent that will amaze you.

Do you want to know the best destinations in South America in 2015 according to TripAdvisor ? Well, do not miss anything that we tell you below! 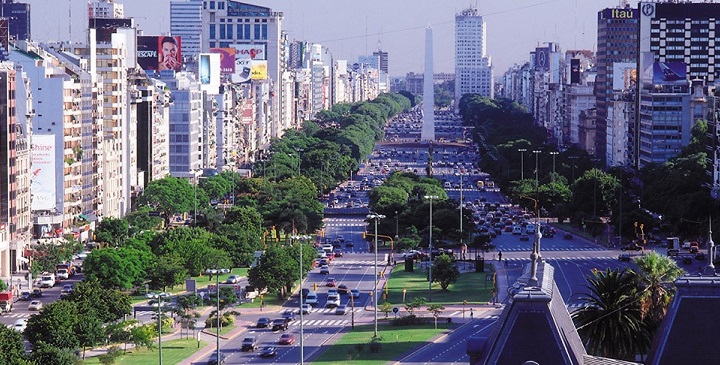 The capital of Argentina has not only managed to place itself in the first place of this ranking, but it has also crept into the top 10 of the best destinations in the world. Specifically, it is in eighth position. And all thanks to its many attractions: its evocative old neighborhoods, its exuberant nightlife, the architecture of European heritage , its parks, its boulevards … In fact, Buenos Aires is considered the Latin American capital of shopping. 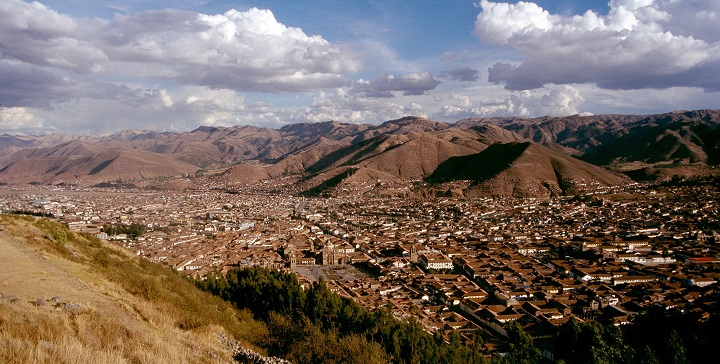 In second place we find Cuzco, a city in southeastern Peru that in ancient times was the capital of the Inca Empire. That’s why in this high-altitude destination we can find incredible archaeological wonders, as well as joyous summer festivals and extraordinary fabrics. In addition, you will be surprised to see how the Inca majesty coexists with the Andean Baroque.

Gramado closes this year the Top 3 of the list. This picturesque and jungle municipality located in the State of Rio Grande do Sul of Brazil stands out for the pines of the Black Lake, which have been directly brought from the Black Forest , the temple of Chagdud Gonpa Khadro Ling dedicated to Tibetan Buddhism or the miniature park of famous Mini World landmarks. 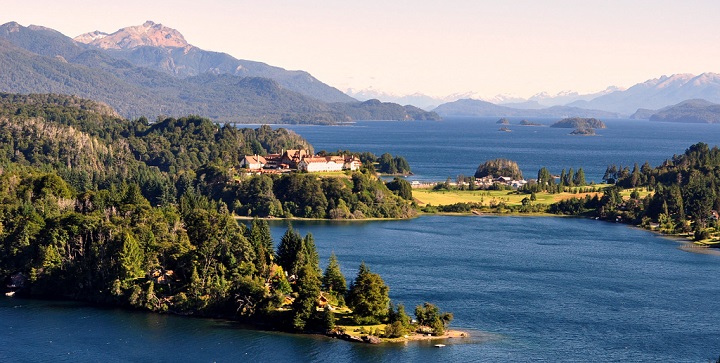 In fourth position is San Carlos de Bariloche, a city located in the province of Río Negro, right at the foot of the Andes . Here you will not only find the largest ski resort in all of South America, but you can also do activities such as hiking, sailing, climbing or paragliding. In addition, you cannot miss its beautiful beaches. 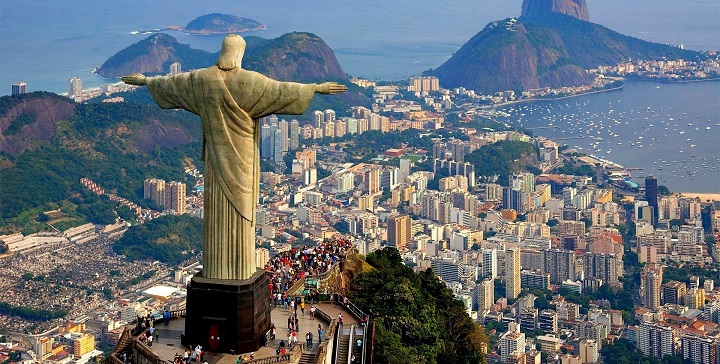 We return to Brazil to tell you about Rio de Janeiro, which this year occupies the fifth position in the ranking. Beyond its beaches and Christ the Redeemer, this Brazilian city stands out for its architecture , its natural landscape, its culture and, of course, the joy of its people. 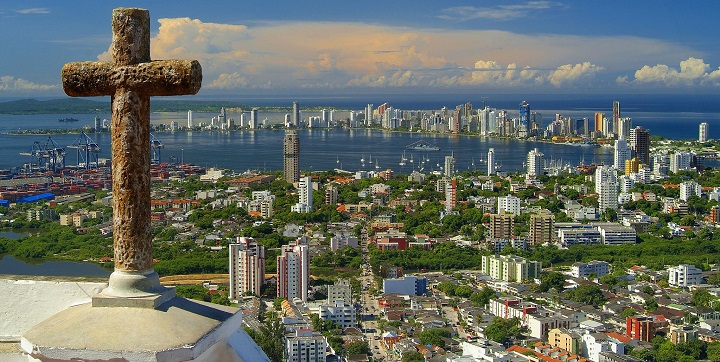 In Colombia we find the sixth place in the ranking. We refer to Cartagena, a beautiful fishing village located on the Caribbean coast of the country that has beautiful beaches, a historic old town and beautiful colonial architecture. In addition, it is one of the safest places in the country.

📖  Travel to Porto Seguro in Brazil 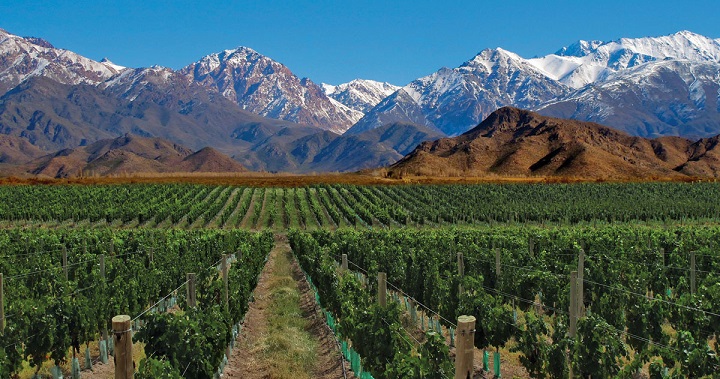 In sixth position we find Mendoza, an Argentine city that is home to the highest peak in the western hemisphere: Mount Aconcagua . In addition to attracting tourists for its wide range of adventure sports (rafting, hiking, mountaineering …), it also captivates travelers with its wines. 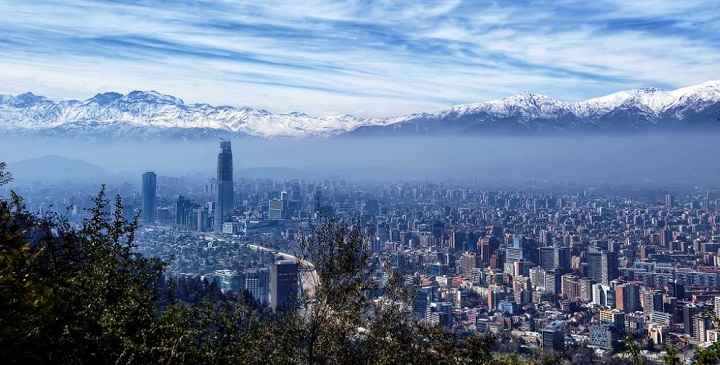 The capital of Chile could not be missing from the list either. And the fact is that there are so many attractions that this city offers: dance clubs, art collections, an architecture that spans several centuries, an exquisite gastronomy … 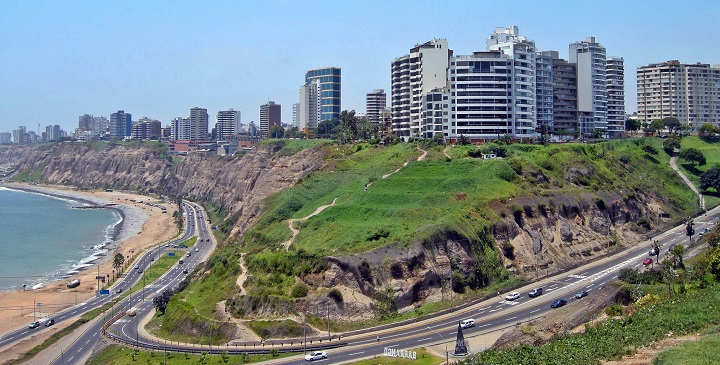 In ninth position we find Lima, a city founded in 1535 by Francisco Pizarro that preserves a good part of its history. Thus, you can explore archaeological sites of the Inca civilization, elegant cathedrals, luxurious palaces from the Spanish colonial era … You should not forget its coastal area, full of hotels, shops and good restaurants. 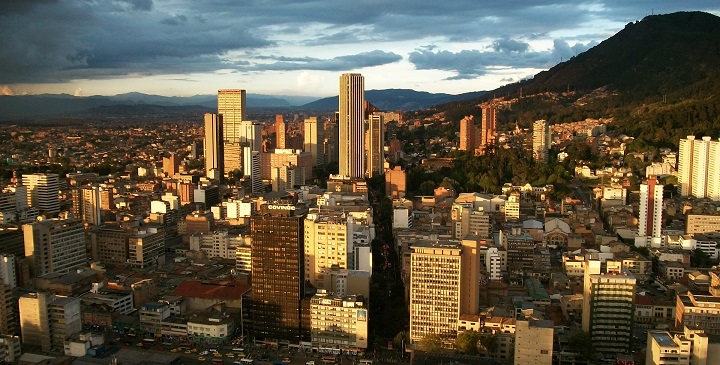 Finally, we have to talk about Bogotá, the capital of Colombia, a city with ten million inhabitants that stands out for its metropolitan core, full of restaurants and bars. Also, in this place gastronomic festivals are held quite frequently.