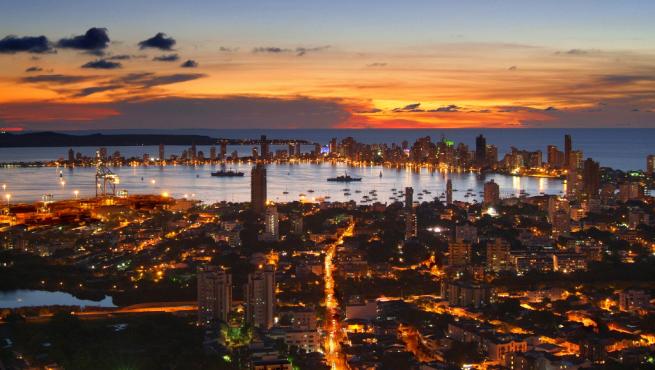 Yesterday I wrote an article about natural tourism in Medellín, one of the most interesting Colombian cities. Today I would like to write about another of them, Cartagena de Indias , very famous among tourists and where you will find very interesting things to see and do. Its leisure, culture and gastronomy have a great attraction, but there are also several monuments and places that are worth visiting if you are going to be there on a trip.

The historic center of this city was declared a World Heritage Site in 1984. Take note of the places of interest in Cartagena de Indias: 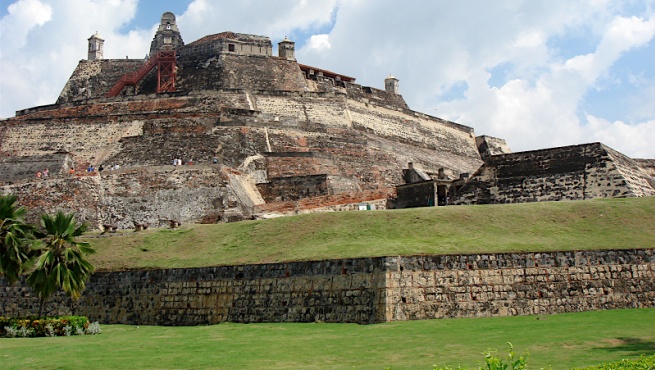 It is a fortification that is on the hill of San Lázaro and that was built in 1536. It suffered many attacks during different times and is one of the largest structures built in Colombia. In its surroundings there are also several interesting places, such as the statue of Blas de Lezo or "Las Botas Viejas", which represent the Colombian poet Luis Carlos López.

📖  Is it safe to travel to Colombia? 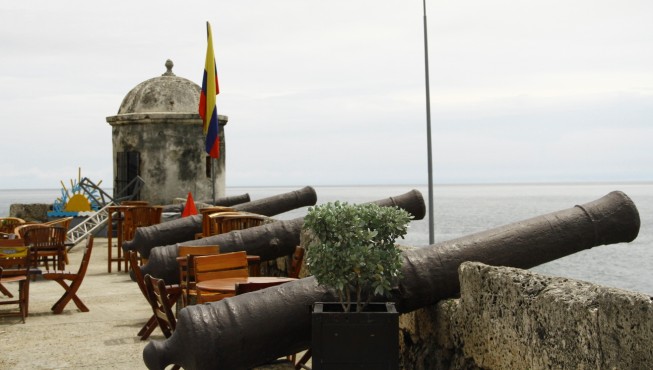 There is a great variety and all of them very interesting. Highlights, for example, are the Gold Museum, the Cartagena Museum of Modern Art, the Caribbean Naval Museum , the Rafael Núñez House Museum, the Bolívar House Museum or the San Pedro Claver Museum. 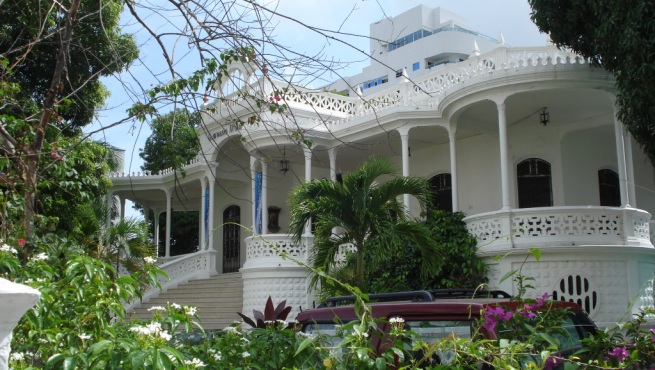 It has several old houses with great historical and architectural value. Some of them are very abandoned since nowadays they are more committed to the most modern designs, but the truth is that for architecture lovers it is a wonder to be able to see them. 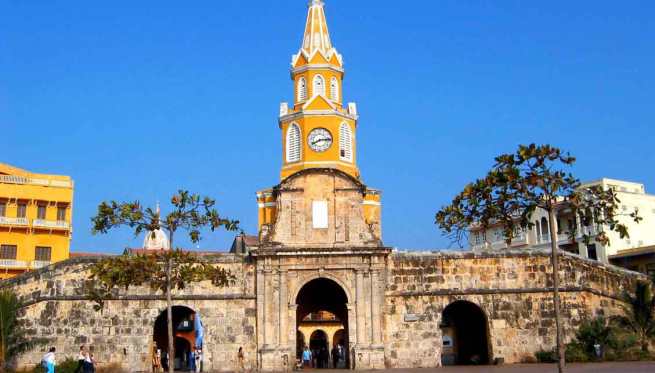 It is the main entrance to the city and was built on a spectacular 19th century wall . 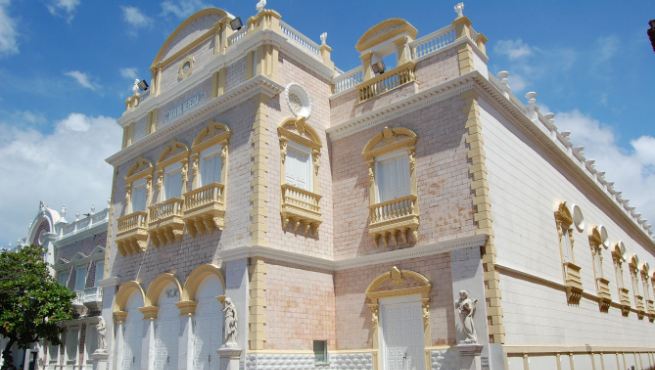 It is in the center of the city, within a walled area . Construction began in 1906 and there were the ruins of a church. It is the most important theater in Cartagena de Indias and was completely restored in 1998.