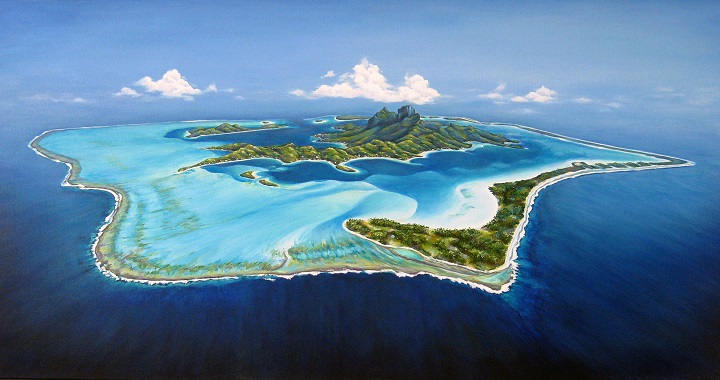 During the last weeks we have told you about the best destinations of 2015 according to TripAdvisor , which each year produces a series of rankings that are extremely useful when planning our trips. Well, after telling you about the best destinations in the world, Europe, Spain, Africa and South America, today we want to focus on another of the travel portal’s classifications, since it has just published the results of the Travelller’s Choice Awards of the Islands section.

Do you want to know which are the most popular islands in the world in 2015? Well, you just have to join us! 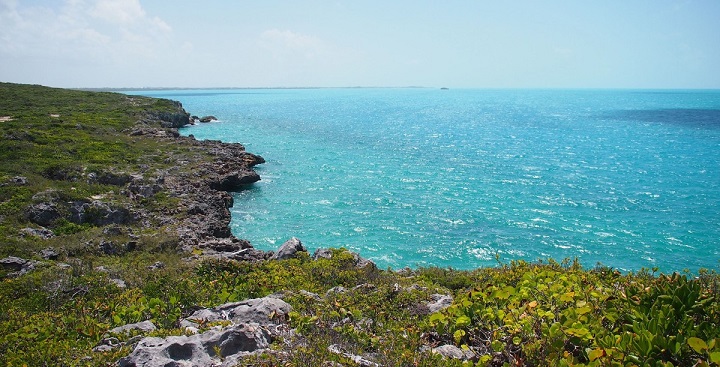 According to the Travelers’ Choice Awards, which, as you know, take into account the opinion and comments of TripAdvisor users, the best island in the world in 2015 is Providenciales, which in turn is the most populated island of the Turks and Caicos Islands. . One of the best things you can do here is dive or snorkel , as the place has a huge expanse of coral reefs. 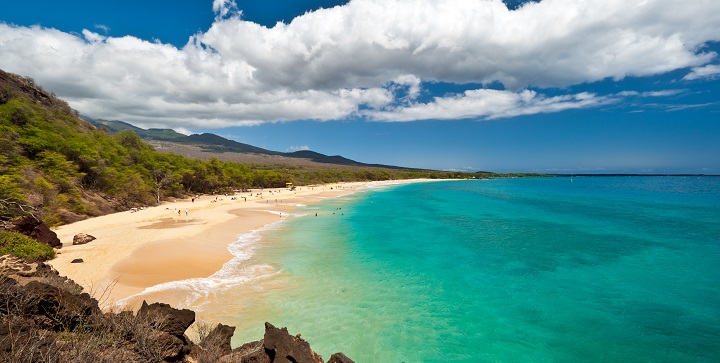 The Hawaiian island of Maui has been this year in second place thanks to its spectacular natural environment, where you can find bamboo forests, spectacular waterfalls and paradisiacal beaches. Also, you should bear in mind that it is an ideal place for snorkeling and windsurfing.

📖  What to eat in london 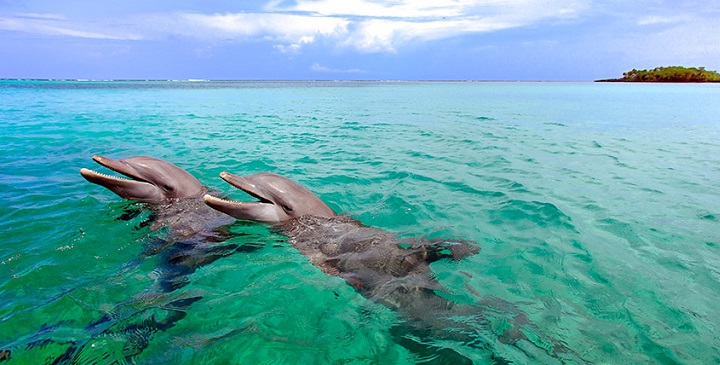 The top 3 on the list is closed by Roatán, an island located in the Bay Islands, in Honduras. The best thing about this place is that you can enjoy a day full of adventures , diving through the coral reefs, going zip-lining, practicing deep-sea fishing, exploring the archipelago of Cayos Cochinos … 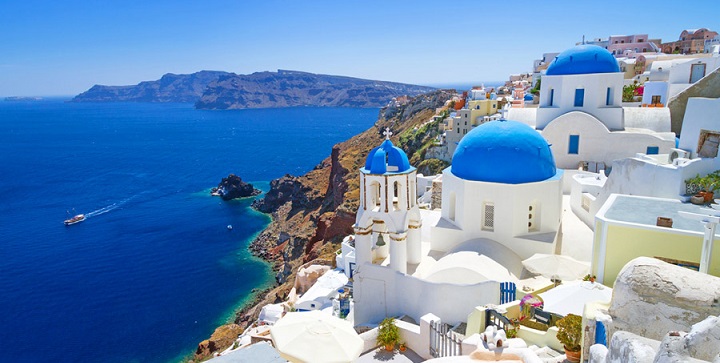 The first European island on the list is Santorini, located in the Cyclades Islands, in Greece. Beyond its beautiful white houses with blue roofs, this place stands out for its sapphire-colored waters, its black sand beaches and the streets of its picturesque villages. 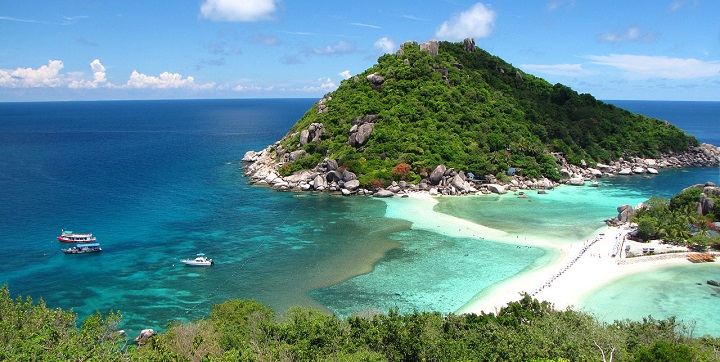 We move to Thailand to tell you about the fifth island in the ranking. It is Koh Tao, an island located in the province of Surat Thani that is surrounded by palm trees and has a large number of sea turtles. Of course, you will love its white sand beaches. 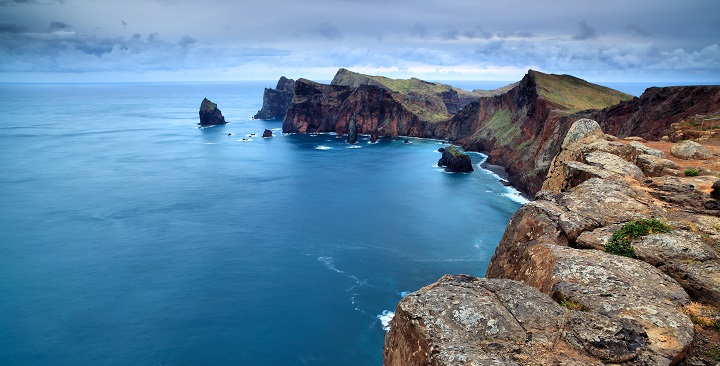 We return to Europe to tell you about Madeira, a Portuguese island that this year has been in sixth position. In addition to having a wonderful tropical climate and spectacular landscapes, the so-called Pearl of the Atlantic has many tourist attractions. 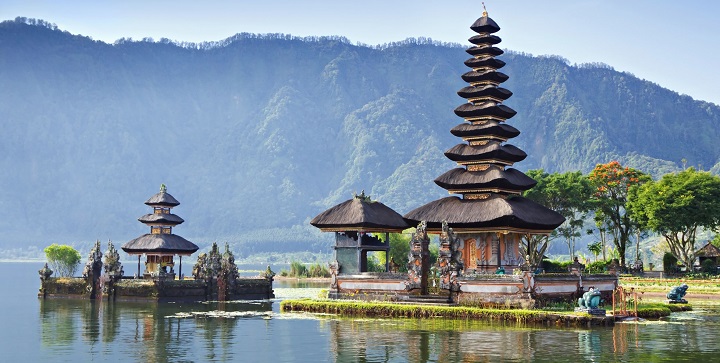 In seventh position we find Bali, a beautiful island located in Indonesia. And here you can enjoy paradisiacal beaches, a tremendously rich seabed, an exuberant jungle with stone temples and monkeys and a wide cultural offer. 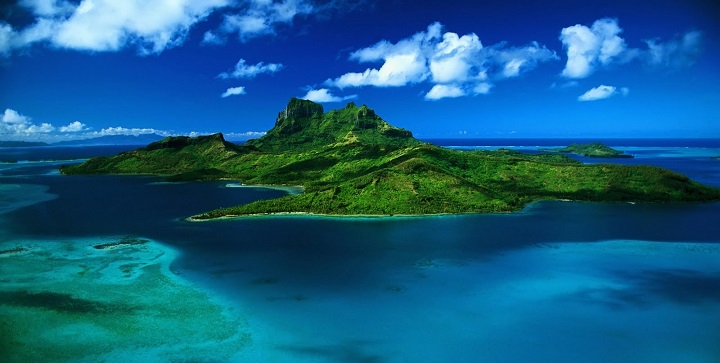 In eighth place we find Mauritius, a state belonging to Africa where you can find many things to do, such as visiting its modern capital , Port Louis, which has a revitalized promenade and a bustling market. 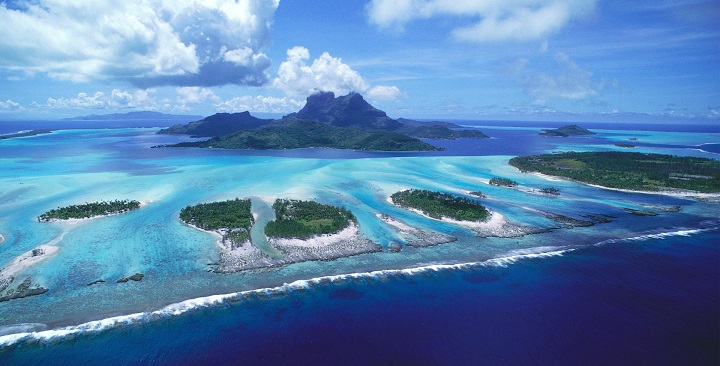 How could it be otherwise, Bora Bora is also present on the list, this year occupying the ninth position. Located in the Society Islands, it stands out for its turquoise lagoons, its soft white sands and its beautiful sunsets. Of course, we recommend you swim with turtles and see how they feed the sharks. 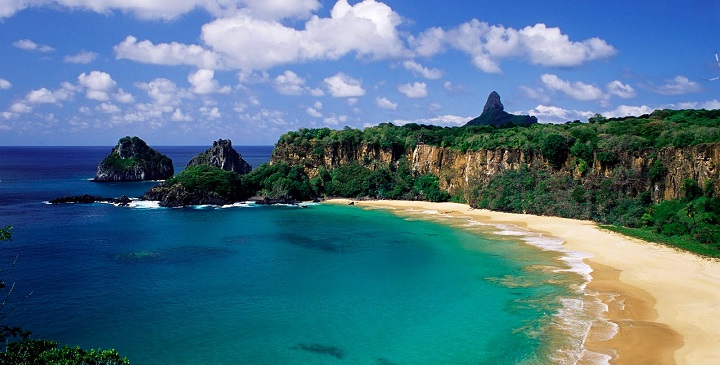 The list of the best islands in the world is closed by Fernando de Noronha, in Brazil, a place that has been declared a World Heritage Site by UNESCO . You will love its delicate ecosystem, its virgin beaches and its relaxing and warm waters. Of course, you must bear in mind that the passage to visitors is restricted.